BREAKING
Cancer Patient Survives A ‘Death Sentence’ & Receives A Surprise From Jennifer...
TikTok Kid Preacher Feels God In His Prayer Time; “I Am Not...
“Jesus Appeared To Me Twice So That This Message Will Be Delivered...
Home Tags Posts tagged with "Glory of God"
Tag: 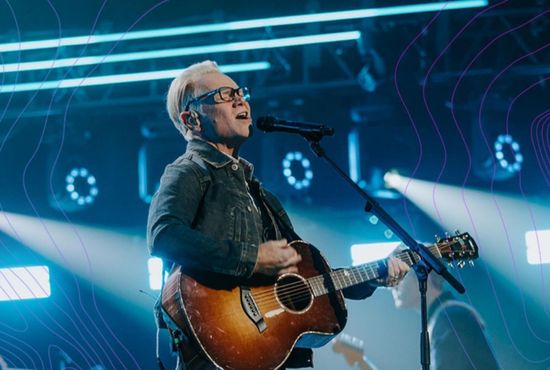 Steven Curtis Chapman is calling Christian musicians to be excellent in writing and producing songs because it is for the glory of God.

The award-winning musician shared in a recent interview the inspirations behind the songs that he writes. Steven is the kind of artist that can not write songs without God’s prompting. The songs that he wrote were born out of his life events. It’s his response to the journey that he is going through.

“I don’t wake up and say, ‘Hey, I need to go to work and write a song today.’ I find myself moved by something. Something I’m reading something, something that starts breaking my heart, something that’s encouraging my heart,” Steven said. “And my response to it is to sit down with a guitar or a piano and say: I want to respond to this in a way that hopefully will speak life into other people as well and encouragement in others.” 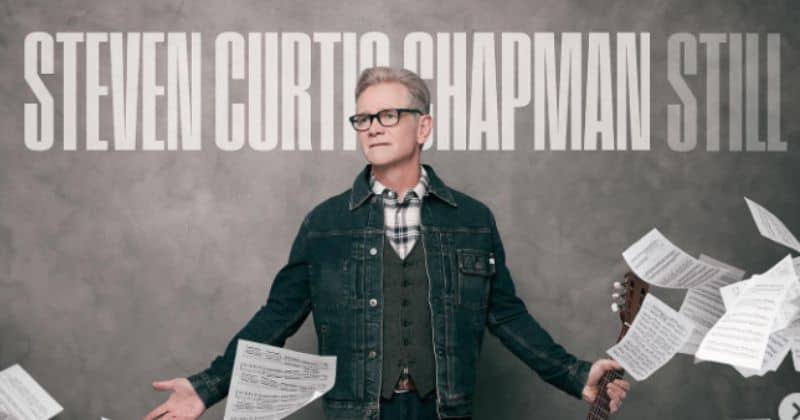 Steven has been nominated for the Grammy 18 times and was able to win five of those nominations. He has also won more than 50 Dove Awards and even had a Dove record. Amid his success as a contemporary Christian artist, his main goal is to illuminate his faith by creating great art.

“I grew up in a culture where a lot of times people would get up and sing out in the country, and they’d say, ‘We didn’t really practice, [so] pray for us as we sing. We don’t really know what we’re doing.’ And you’re kind of back there going, ‘Then, don’t do it.'”

Steven also called out his fellow Christian artists to be excellent in what they do because it is for the glory of God.

“Because if we’re going to do something for the glory of God, it ought to be excellent,” Chapman said. “It ought to be beautiful. It ought to be praiseworthy. And I think what I’ve seen, thankfully, happening in Christian music is that that has happened more and more over the years. I’ve watched more and more creative people honing their craft and expanding in all different areas and genres, and styles of music. But still with that heartbeat, to say, as a person of faith, as a person who the Gospel has not only impacted my life but has given me life. I want to make art that’s illuminated by that.” 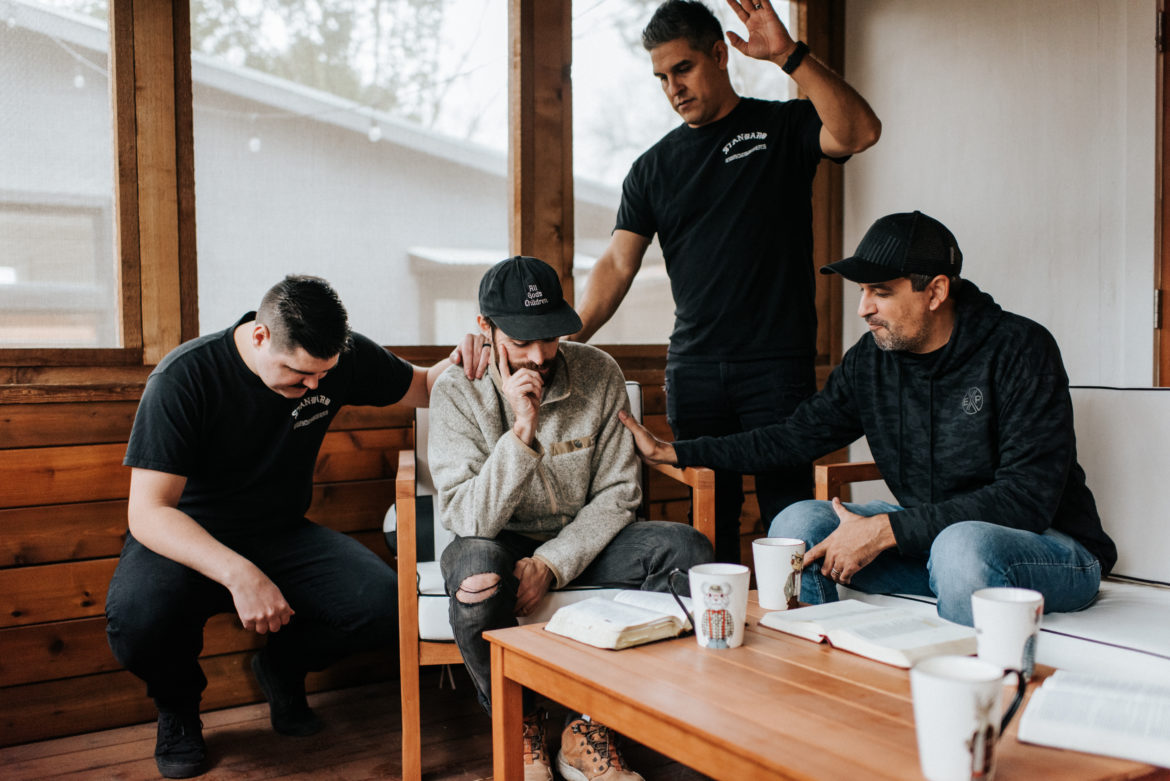 The Value of Honor

The two are practically identical, but one uses glory in place of honor. Does this make sense? You might ask. Well, Webster’s dictionary tells us that the two words are synonymous. In other words, to honor something is to glorify it. When we honor God, we are glorifying Him. When we honor, when we give honor to our parents and elders or our teachers, we’re also giving them glory. I personally believe that honor is one of the pillars that the Kingdom of God stands upon, and is vitally important to our Father. Jesus constantly honored the Father. He did what He saw the Father doing, and He said what He heard the Father say. But honor is not just for the exalted ones. Honor is meant for the righteous who occupy all the stations of life. It is meant for the righteous janitor of the company that diligently and with pride keeps the office spotless, as it is meant for the righteous CEO at the pinnacle of the company. The church usher who has served loyally for years, deserves as much honor as the learned and wise senior pastor of every church.

It is such an honor to honor others and in doing so, we bring glory to our magnificent Father who deserves it all. Lord, I thank you for the insight and revelation that you’ve given us, Father. Especially about honor and how to honor, Lord, and in honoring you, we glorify you as well. And Lord, we thank you, Lord, for the opportunity we have to give honor to one another, Lord, to praise you and to honor your service, Father. Lord, we thank you. We praise you and we thank you, Lord, for all you’ve done and all you do, in the Name of Jesus Christ. Amen. 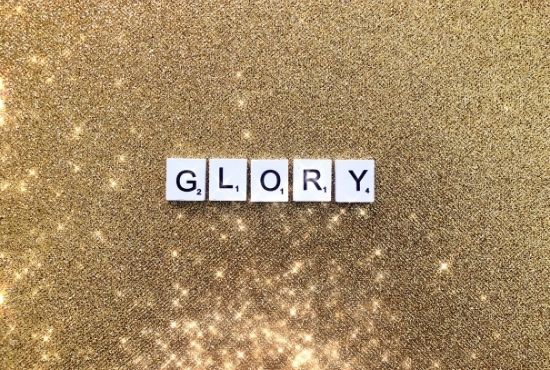 The Glory Of God Is About To Move After The Lockdown

The Glory of God is His next move after almost every nation has been put into lockdown due to the pandemic.

In an episode of Standing Together with hosts Fergus Scarfe and Emma Abbott, Dr. Michelle Corral, a prophetic minister, talks about the next movement of God after the lockdown. When almost everything was put into a pause when the pandemic broke out last year, one thing is for sure, that God’s movement never ceased.

After this trying time, God is about to show His glory to us in a way as we have never seen before! 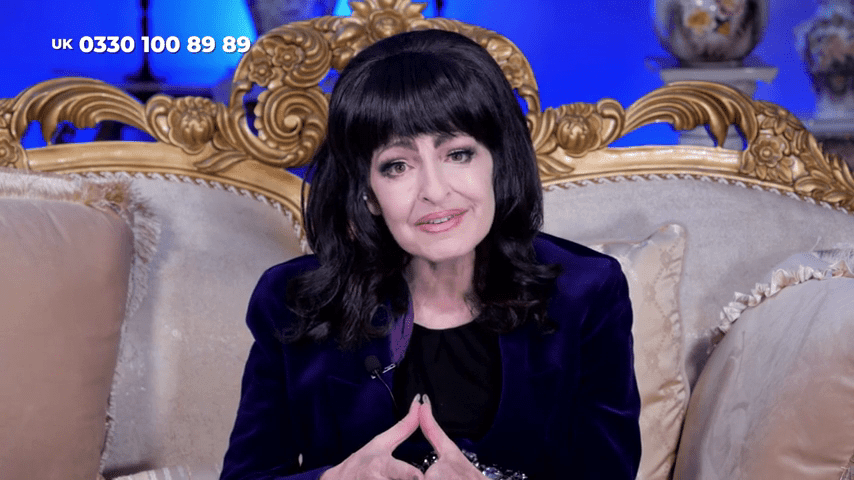 For us to be prepared for that movement, we need to lean on the presence of God more than before. We need to know and abide in the movement of the Holy Spirit.

During that lockdown, God was molding and preparing each and every one of us for this mighty move. It was during those times that He has dealt with the deepest things in our hearts. What the Lord has done in the last year is a preparation for the revival that is coming!

“We were in lockdown, this means that God wanted us to a shut-in, not just lockdown. God wants to speak to us, God wants us to be listening to what He is saying. And sometimes that can only happen when we just have to cut everything off and listen to God.”

Read also: Have Authority Over Your Thoughts