BREAKING
Israel-led Team Solves Mystery Why Lightning Strikes Fewer Times Over The Ocean...
Tourism In The Holy Land Is Soaring Back Up To Pre-Pandemic Highs
Lapid Speaks Directly To Palestinians—Offers Them “Another Way” Out Of The Ongoing...
Home Tags Posts tagged with "Goalpost"
Tag: 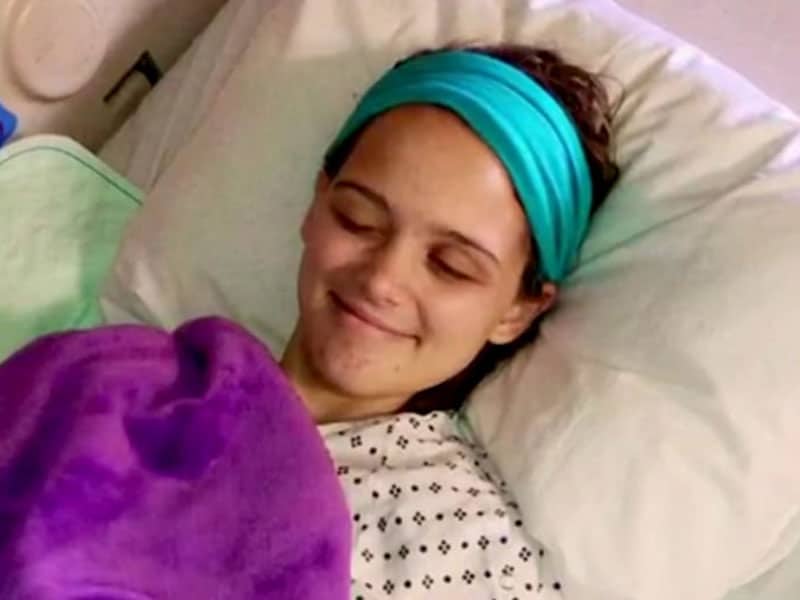 A teenager accidentally hit by a goalpost praises God for saving her life from a horrible accident.

In October, Jenessa Thompson, a sophomore at Cyril High School, was in an accident while taking a cheerleading team photo. The accident happened a fellow cheerleader climbed on a goalpost for the picture. Seeing her friend falling, Jenessa went to help but ended being hit by the goalpost. Thus, causing severe injuries to her head. 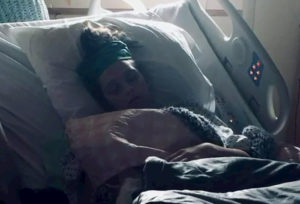 “So I went under there to catch her, and it was the goal post falling,” she recalled. “So, it hit me.”

Then she remembers waking up in the hospital.

“It was pretty scary,” Jenessa said. “I have stories that my mom tells me that I pulled out the IV’s and I was like I want to go home. So, it was pretty scary. I didn’t like it, but I got used to it after a little bit.” 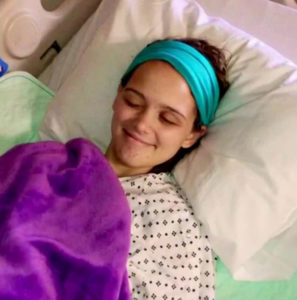 The accident caused 15 fractures in her skull, a broken jaw, shattered bones in her ear, and loss of vision in her right eye.

“We don’t really know what’s going to happen,” she said.” We’re just going to have to wait and see. But we can do some sort of exercise, to try to get the muscle back at least. But yeah, prayer and time, I guess.” 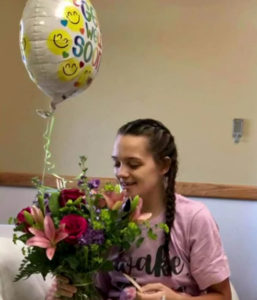 But despite her condition, Jenessa is thanking and praising God for another chance at life.

“God is great,” she declared. “I give all my glory to Him, and I won’t be here without Him.”

Today, the teenager is recovering from her jaw surgery. And she is hoping that her vision would be healed and be able to play basketball again. 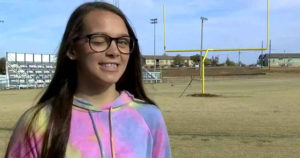 Her basketball coach Shane McLemore is optimistic about Jenessa returning to the sport. He said, “I tell you, if anybody else that would’ve gone through this injury, I don’t know how they would ever come back and play a sport. And in my mind, there is no doubt that she’ll be back.”

Her father asks everyone to join them in prayer for his daughter’s right eye to heal miraculously.

Jenessa is a strong young lady of faith. Let us include Jenessa in our prayers and believe God to perform a miracle in her right eye.