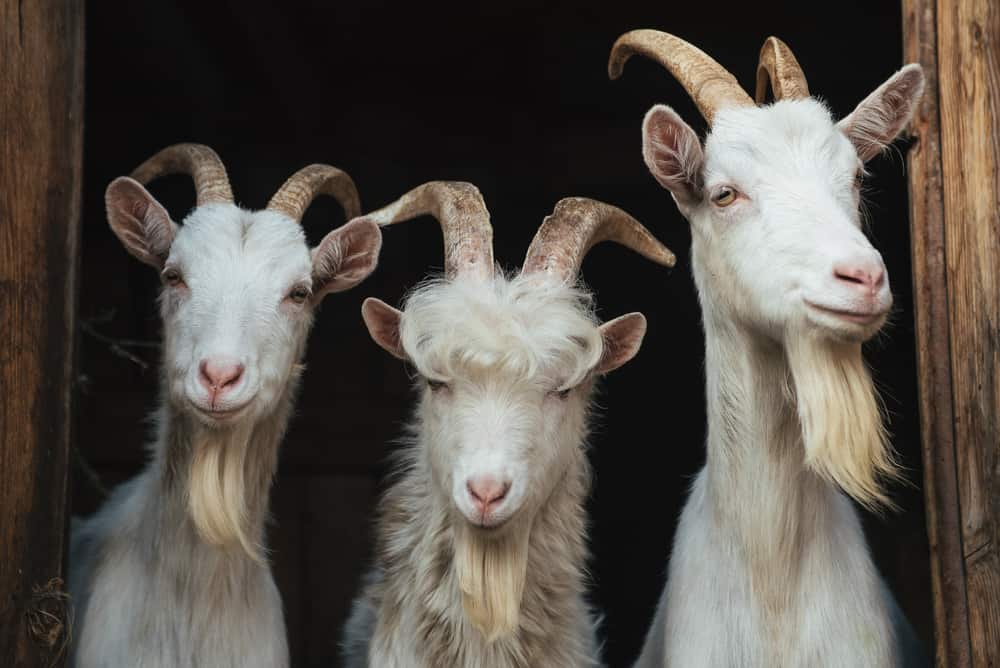 In A Church Of Goats And Sheep, Will You Doubt Or Follow Him?

We live in a time where many doubt the existence of God. This is certainly not a new problem. Even from the days of Adam, there were doubters. Doubt, some say, is a good thing as it forces us to question and therefore seek answers. Blind acceptance is not healthy. However, when we don’t seek, we become like everybody else who is led by the crowds. Many followed Jesus during His days on earth because of the crowds. The crowds followed Him because of His miracles. Thus, He was able to prove that God was real through His works. He healed the sick: the blind saw, the deaf heard and the lame walked.

Today too we see many who doubt the existence of God. Others seem to believe but they tend to worship a god of their own making. They are called “goats”. In the church, we see the same problem. Many go to church but they are satisfied with warming a seat and following a dead religion. The Church has largely become an institution of goats. How have we come to this state? The world calls belief in God a delusion. Freud said that religion is the opiate of the people. How have wrong beliefs penetrated the church so that many now follow a dead religion?

Jesus said in the last days there would be a falling away. We hear of great leaders deconverting and rejecting Christ. Can one deconvert after having tasted of the goodness of God? Yes, this is possible. The devil is a master of deception. He will try to deceive even the elect and make them compromise. Now we see how many have drifted away from the power of the good news of the Gospel to accepting a religion without power. This is a sad and sorry state but God is still on the throne. 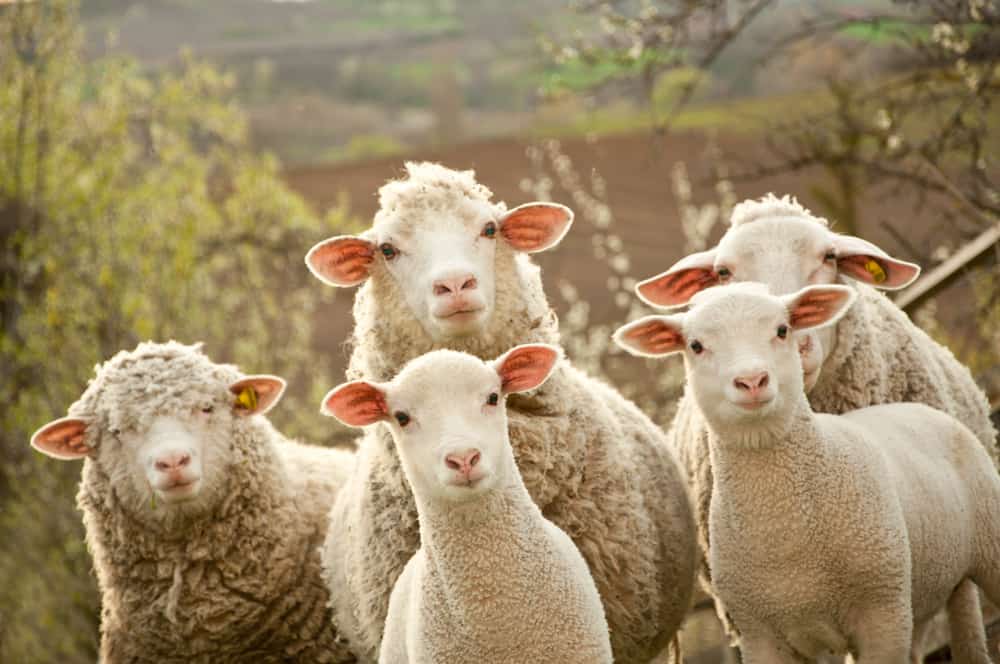 We will be tested in the last days. We have to hold fast to the faith we first received. Persecution, trials, and temptations will form part of the testing. We cannot let up. We must persevere until the end. There is no other way to inherit His promise of eternal life. Come away from the goats and the doubters. We are to be separate from the world. And we must stand up for what we believe. We must each take our place as His representative on the earth. This is the time to trust and not to lose hope. Faith believes and does not doubt. Let us be sheep that follow the Master’s voice.