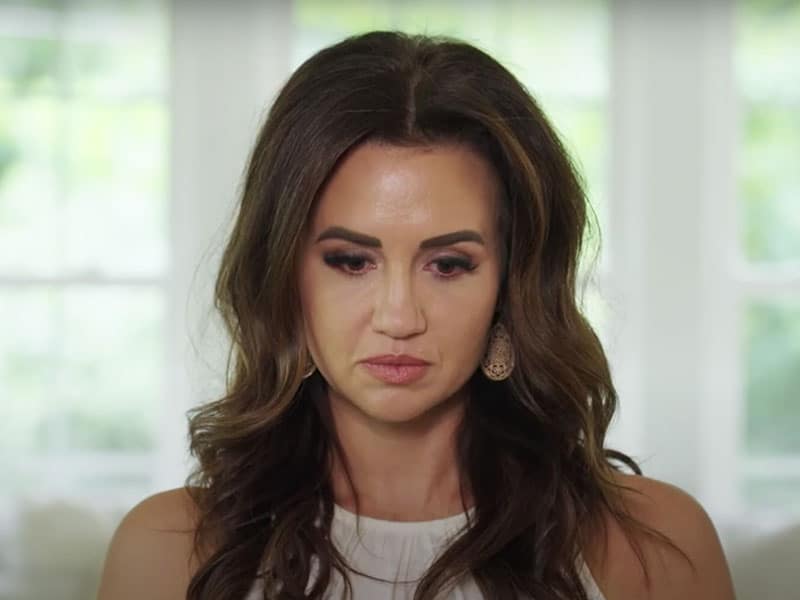 A Christian mom turned to alcohol to relieve stress until she became addicted to it. Then God exposed her, and she was never the same again.

Alyssa Adkins seemed to have a perfect life in other people’s eyes. She had her dream job, dream husband, and family. She had everything she desired in life. But deep within, a struggle the mom kept hidden was eating her inside. 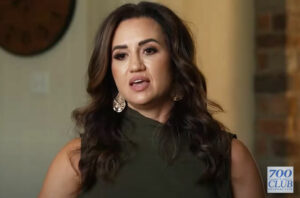 At first, the first sips of drinking alcohol were harmless to Alyssa. But over the years, the mom grew fond of it to cope with all the stress in life. She would often find ways to have a drink every day. Then she would be frustrated whenever she couldn’t drink because of some responsibilities to her family.

Furthermore, Alyssa often volunteered to host events to justify and hide her drinking behaviors. Soon, the addiction caught up to her, significantly affecting all other areas of her life, especially her family. As a result, she could no longer have the mental capacity to be there for her three children at home. 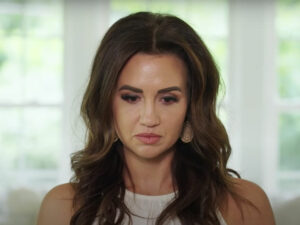 Comparing Herself With Others

Meanwhile, other women praised Alyssa for the façade she put on outside, seemingly having a perfect life. But she felt guilty and dying inside every time she received these praises.

One night, Alyssa’s husband discovered that she had been drunk at home with her kids while he was away for work. It broke her husband’s heart. The mom was finally faced with the harsh truth of what she had become. God exposed her, and she would soon experience the redeeming power of Christ.

Watch how God restored Alyssa and how she surrendered everything to Him.

"He is a God that knows all our deepest, darkest, ugliest secrets and loves us anyways."