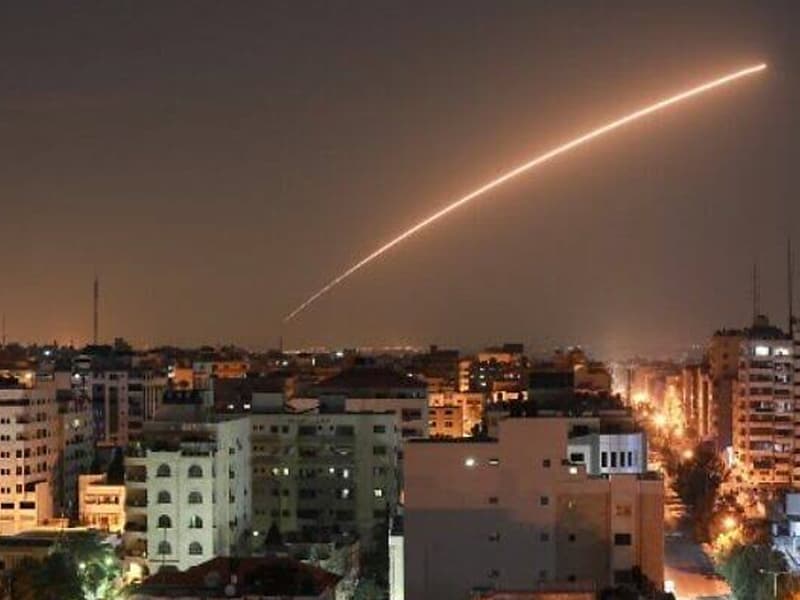 On Tuesday morning, sirens sounded in central and southern Israel warning everyone of incoming rockets from Gaza. Therefore, schools and mass transit were shut down. Israeli officials prohibited gatherings of more than one hundred people. This is an effort to protect citizens.

Rocket fire rained down from the sky. Consequently, reports indicate forty-seven people have been injured. Additionally, there have been no deaths.

The attack happened two hours after an Israeli airstrike targeted and killed Bahaa Abu el-Atta, the senior Islamic Jihadist commander. The United States considers the Islamic Jihad a terrorist. In other words, they are dangerous and the second-largest militant group in Gaza. They also have support from Iran. The Islamic Jihad has vowed to destroy Israel.

Israeli Prime Minister Benjamin Netanyahu gave a statement that Bahaa was the mastermind behind many recent attacks against Israel. Additionally, he noted that he and Israeli military approved the attack against Bahaa.

Prime Minister Netanyahu also said that they have awaited for a “unique window of opportunity to carry out the action, under optimal conditions with the maximum chance of success and minimal chance for hitting anyone uninvolved.”

Israel’s Iron Dome has protected Israel from dozens of rockets fired by Islamic Jihad from Gaza.

WATCH: Israel’s Iron Dome in action as it intercepts rockets above central Israel.

Approx. 20 out of the 50 rockets fired by Islamic Jihad from #Gaza at Israeli civilians have been intercepted. pic.twitter.com/qy8uBMc4dL

A rocket hit a highway near Gan Yavne Junction. The rocket caused a significant damaged to the road and several cars and only a slight injury to a 35-year-old man.

Additionally, a rocket also struck a home in the town of Netivot causing damage to the property but no injuries. 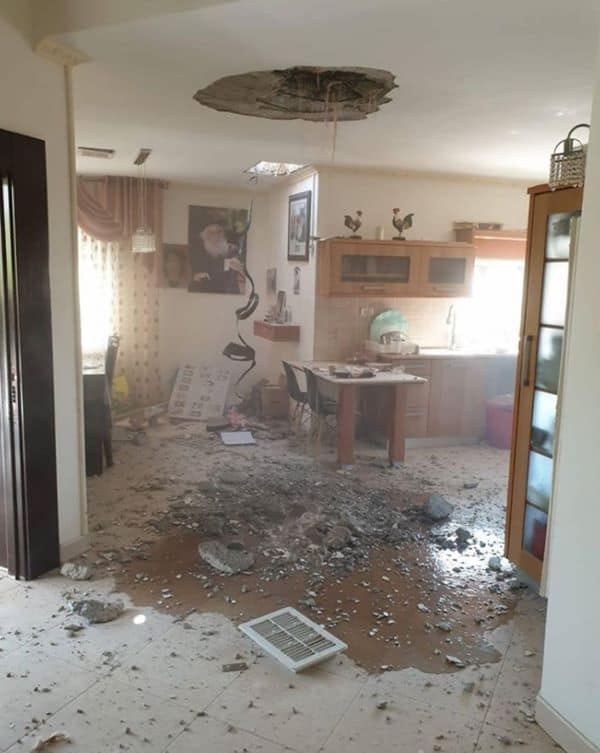 God is good. Approximately 200 rockets have been fired at Israel. Thus, there has been damage to numerous properties. Moreover, injures have been minimal and reports indicate that no one has died.

Pray for the Church in Israel

Pastors Michael and Dina Beener from City of Life Ministries and Messianic Congregation in
Sderot, Israel wrote on the attack.

“Please also pray for the People of Gaza. We believe that God has an answer for Gaza! That the Lord would give them an Economic answer and they would be engaged in ordinary civic work in order to feed their families through labor, and not through terrorist plans. And also, so that the Gaza government changes to one that will take care of the well-being of the people of its people, above all. And also for believers born again who live in Fear and are subject to constant persecution by Hamas. We proclaim Gaza for Jesus as saved and open to freedom of worship and acceptance of the ministers of God’s Word. And the spirit of violence broken in this place, in the Yeshua’s name!” 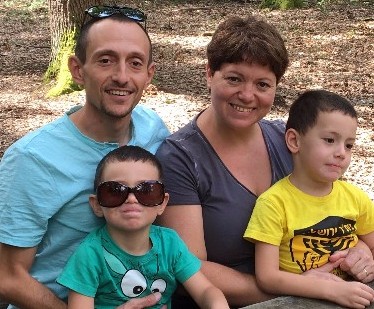