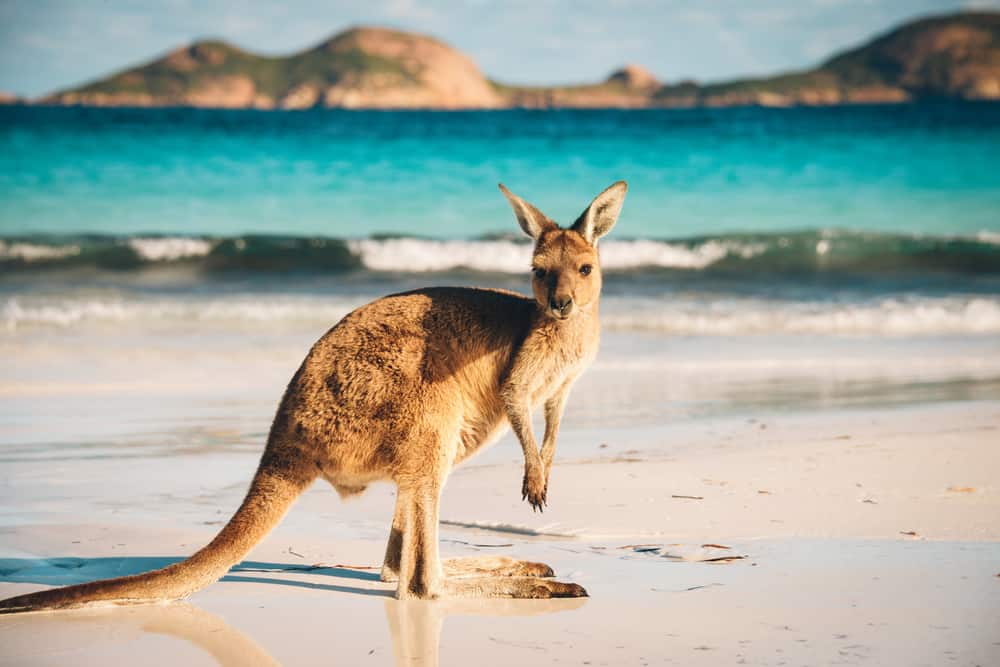 G’day, Mate! Check Out What God is Doing in Australia

Australia has been called ‘The Great Southland of the Holy Spirit’ and it certainly seems to be living up to that description. Over the years the world has been impacted by the amazing worship coming out of Hillsong Church, Sydney as well as other major ministries like Planetshakers. GOD TV has also been changing lives in the country since 2006 when we opened our Australasia regional office in Melbourne, headed by Wayne Knapman.

As GOD TV Regional Director for Australasia, Wayne oversees Australia, New Zealand, Hong Kong, Vanuatu, and Papua New Guinea. Over the years he has brought many exiting reports of what God has been doing in Australasia, showing how lives are being touched,  from isolated Aboriginal Communities to far flung South Sea Islands. Wayne was recently in the UK for our PartnerAppeal and presented this update (below) which deals with our outreach in Australia.

We are particularly excited about the Awakening Australia mass gathering later this year in Melbourne, the home of GOD TV Australasia. We have previously partnered with Ben Fitzgerald to televise LIVE events from cities across Europe, and now from Australia. It’s also great to have The Normal Christian Life on GOD TV,  hosted by Nathaniel Oliveri, from Brisbane.

GOD TV in Australasia – An exciting update, with some major announcements

GOD TV is also making an impact in prisons and places of rehabilitation in Australasia. Corrective Services Queensland has allowed GOD TV to provide equipment enabling inmates across the state to access our programming in their cells. Prisons in Western Australia have also installed GOD TV and it is available in other rehabilitation centres and remote indigenous communities. You will be amazed by these testimonies of how God is setting the captives free. Hear how the lives of former drug addicts are being transformed through the ministry of Shalom House, in Perth, Western Australia and the ministry of GOD TV.

How the partners of GOD TV are transforming lives in Australia

GOD TV operates in Australasia as Angel Christian Television Australia Limited and is carried on the Optus D2 satellite. The Melbourne office also manages Greater China including Macau. Macau Cable has been broadcasting the GOD TV signal since 2006 and we launched into the South Sea nation of Vanuatu in 2013 including Espiritu Santo (Holy Spirit Island). GOD TV is also available on some cable networks in Papua New Guinea. 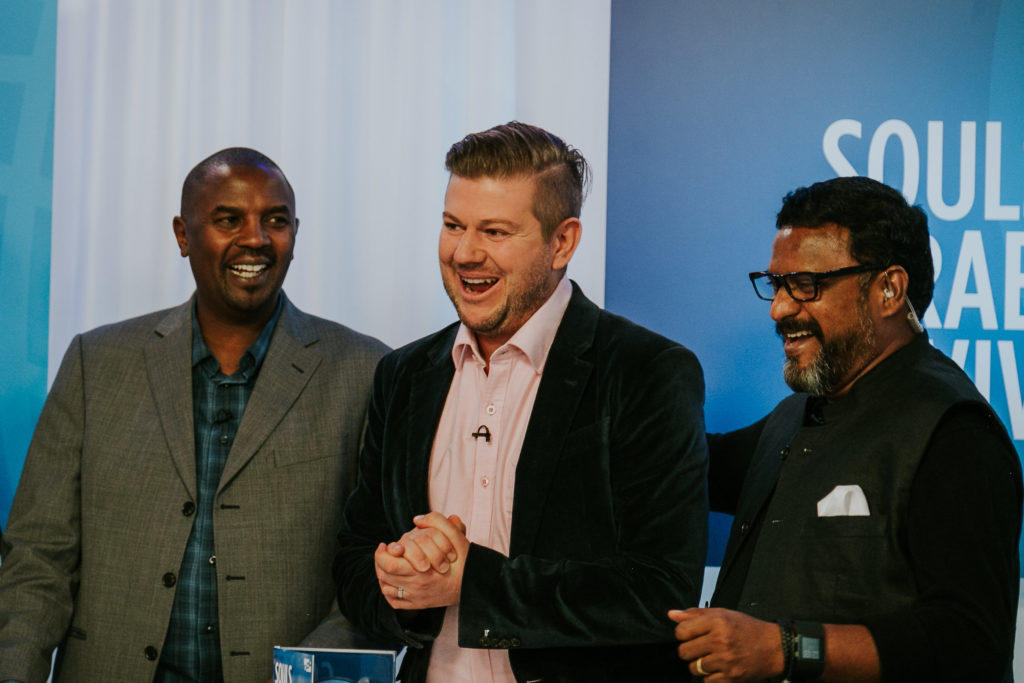 God is clearly at work in Australasia and you can be part of it through GOD TV. Please pray for Awakening Australia (November 16-18, 2018) and stay tuned to GOD TV for more about this exciting gathering.

Read this prophetic word about revival in Australia:  The Books of Heaven Are Open—It’s TIME for GREAT Awakening in Australia!