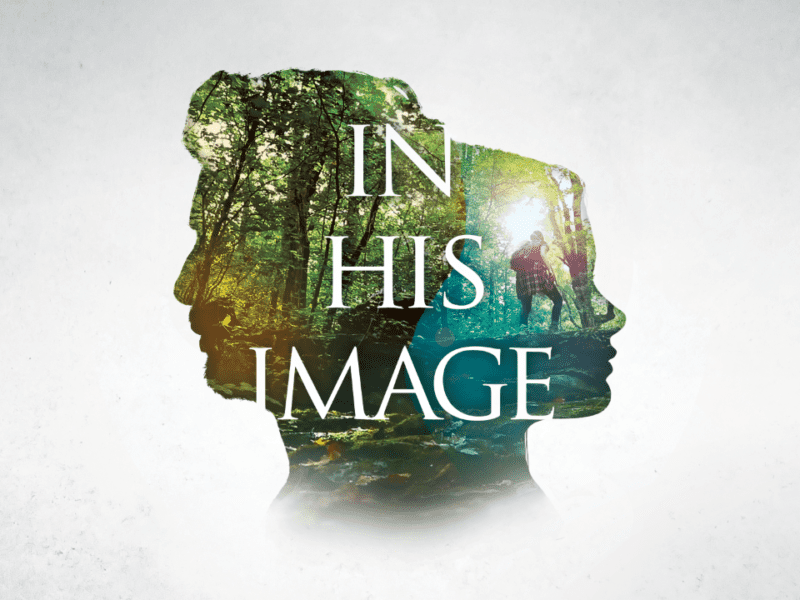 Watch “In His Image” On December 31st!

Can you be gay and be a Christian? What if someone genuinely feels trapped in the wrong body? Did God make me this way? Is change even possible? It seems every church in America is filled with hurting people asking these tough questions and now there is a new powerful documentary tackling these controversial topics.

In His Image: Delighting in God’s Plan for Gender and Sexuality was released on October 20th and it’s causing quite a stir in the evangelical world. “I fully believe every pastor and counselor and layman in the church should watch In His Image,” said Dr. James Dobson legendary family advocate and founder of Family Talk Radio. “It is both compassionate and truthful.”

And people certainly are watching it! So far, over 336,000 people have streamed the film and the filmmakers have received thousands of letters, phone calls and emails. Most are from Christian parents of prodigal children who are struggling with the issues mentioned in the film. Some are from individual strugglers themselves who have expressed, with tears, their gratefulness for this resource.

One viewer had this to say after watching the film, “I am almost speechless. Jesus, I thank you for empowering everyone involved in this project to speak boldly your truth, and for your power that radically transformed every former LGBT member in this documentary. I am in tears at your love and redemptive power. I am so full. I pray this film goes viral Lord unto your glory.”

This prayer for the film to “go viral” has been the prayer by the American Family Association since the film’s inception. Though they had originally planned to release the film in theaters this fall, the pandemic altered their plans in a divinely directed way. The creators of the film were able to release the film for free and they believe God’s timing for this was perfect.

“At first we thought with everything going on in the world, people would be too distracted to watch, but I think a lot of people are at home more or in quarantine and are looking for things to watch,” says film director, Kendra White. “We have been blown away by the film’s response and it is so evident to us that this film was supposed to be release now… ‘for such a time as this.’ We believe that this is just the beginning and the testimonies of transformed lives are just starting to pour it.”

Many local pastors are also responding to this film and have requested a church screening kit so they can play the film for their congregation. If you would like to learn more about the film, visit inhisimage.movie 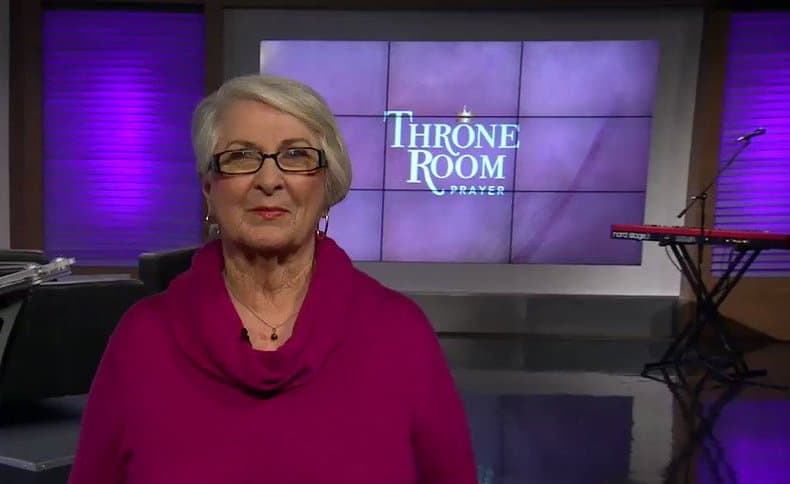 Are You an Intercessor? Watch Throne Room Prayer

There’s nothing more rewarding for a Christian than to seek the presence of God and let His presence overflow through you to others. Best-loved intercessory prayer leader, Lila Terhune has devoted her life to being a carrier of God’s presence and has much to share from her days of leading intercessory prayer at the Brownsville Revival. Join Lila and her special guests on Throne Room Prayer on GOD TV and trust God to transform your life, your family and community.

Lila is an international speaker and teacher who worked closely with John Kilpatrick and Steve Hill at Brownsville Assembly of God in Pensacola Florida, interceding for a great harvest of souls. It was here that she met Ward Simpson while he was Executive Director of the Brownsville Revival School of Ministry. Now Ward heads up GOD TV and has asked Lila to spearhead GOD TV’s Throne Room Prayer initiative to help transform families, churches, cities and nations. 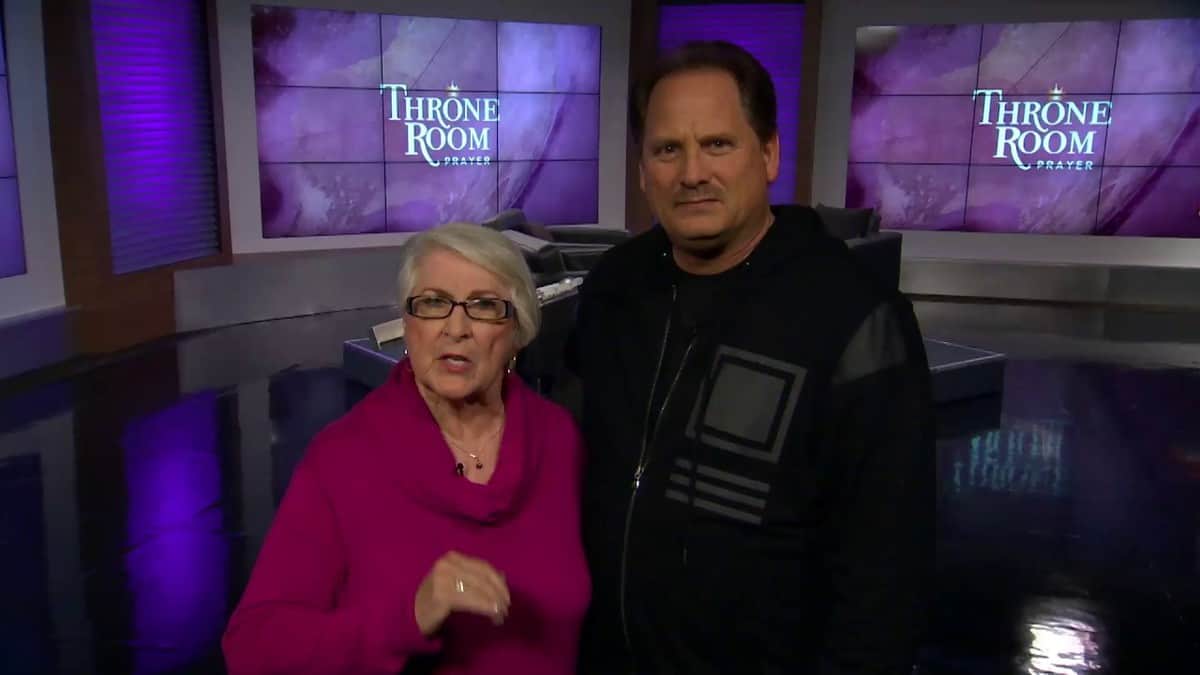 A pursuer of revival for over 50 years, Lila has captured much of her story in her book ‘Cross Pollination’ which focuses on ‘The Miracle of Unity in Intercession, Revival and the Harvest’. Now as the Director of Throne Room Prayer she can be seen on GOD TV sharing her wealth of experience, along with special guests. The series will also include worship led by Brownsville’s Lindell Cooley who now pastors Grace Church; Lydia Marrow and Rebecca Kroese of Shake The Nations; and Edwin Botero of the Orlando House of Prayer.

“I have learned a simple truth, that it’s all about God’s presence,” says Lila “It’s His presence alone that changes hearts and nations. And I heard the Lord say, “Get out of the second heaven, where the Church has been praying (Ephesians 6:12) instead target my Throne Room, for when you get into My presence there, you’ll be able to ask anything.”

“God’s presence in your life begins through intimacy with Jesus,” he says, “and from that intimacy, God will pour out a greater vision and a passion not only for Him but also for the lost. During Throne Room Prayer, we hope to equip viewers to intercede for revival and pray for transformation to come to the nations as the Kingdom of God advances across the earth. We will bombard Heaven for lives to be transformed, prodigals to return, souls to be saved and people set free through the power of Jesus.”

Watch Throne Room Prayer on GOD TV each Tuesday at 8:30 pm EST for the USA; GMT for the UK; SAT for Africa; IT for Asia and ST for Australasia. (Beginning April 11th, 2017).