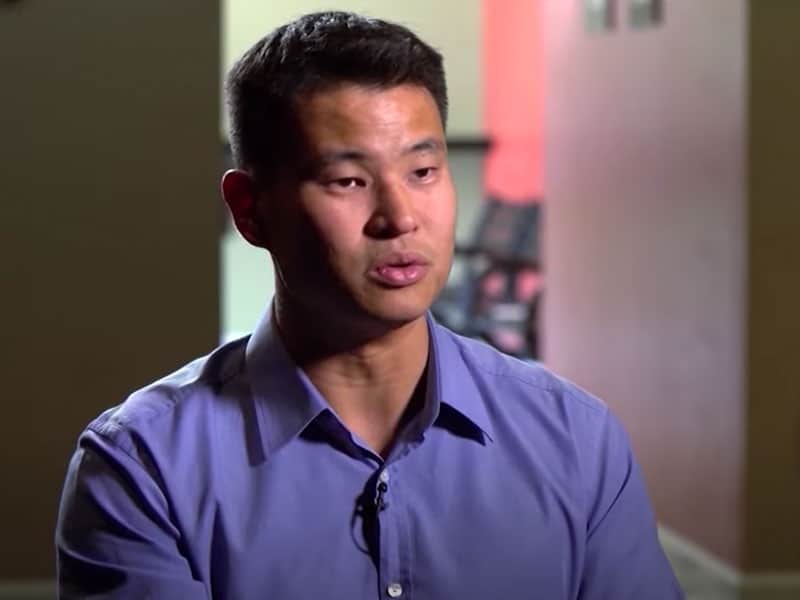 A man doubted God’s existence until he challenged God, saying, “God, if You’re there prove it to me. Make Yourself real.” And God visited him in his dreams.

Growing Up In A Dysfunctional Family

Adam, an only child, grew up feeling rejected by his parents. He never felt loved and also grew up hearing the words, “I wish you weren’t born.” As a result, he hated his parents when he turned nine to ten years old. Also, for that reason, Adam craved love and acceptance growing up. 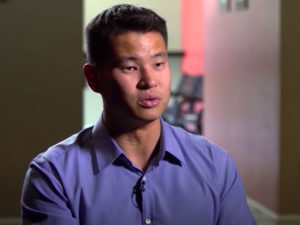 Unconditional love was a very foreign concept for Adam because of his parents. And soon after, his hatred turned into rebellion, and as a teen, he would try anything to upset his parents. He tried cigars, cigarettes, marijuana, and anything to mess around. On top of that, he decided not to go to college. So, he messed around after graduating high school.

Then, Adam met Lexi whose mother, Carrie, invited him to join their family business. But soon witnessed his wife’s parents split up and get divorced. Despite it, he continued working in the family business more and more.

Amid the despair Adam’s mother-in-law suffered, Carrie began reading the Bible, and she started talking about Jesus. Following Carrie becoming a Christian, she decided to make Jesus the focus of her business. Further, she changed the business name to “Actors, Models, and Talent For Christ.” It was a massive change for a family business already operating for 25 years.

But one day, as he was driving, Adam challenged God, “God, if You’re there prove it to me. Make Yourself real.”

And God did precisely just as he requested. The following days became the most remarkable moments in the life of Adam because God showed Himself to him in many ways, even in his dream.

"I fell in His Arms" - Man Encounters God in a Dream