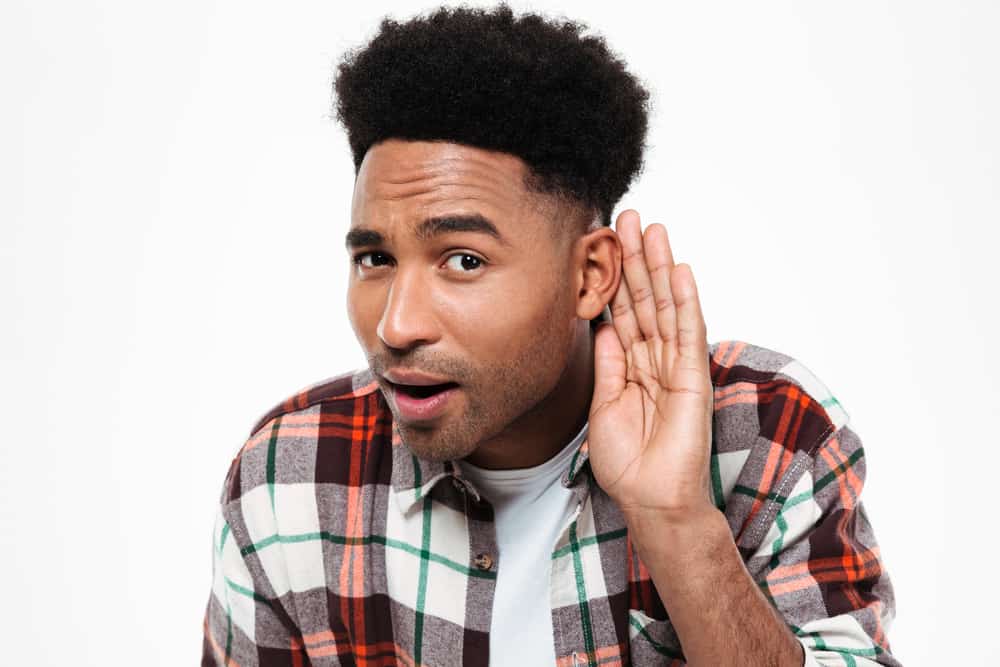 God Speaks in Many Ways. It’s Up to Us to Listen

God still speaks today. We don’t serve a dead God but a living God and it’s so important that we listen to what He has to say.

“But all who listen to Me will live in peace, untroubled by fear of harm.” (Proverbs 1:33)

Look at Joshua the fearless general and conqueror. The only time he lost a battle was when he didn’t consult with God first. I mean this is Joshua, the one who entered the Promised Land, was there when the walls of Jericho fell down and when the sun stood still. It just shows you how listening to God sets you up for success!

If I met up with someone much wiser than me the best thing I could do is listen to them more than talk. I have two ears and one mouth so I should use them in that proportion. I think this is so true if we are wanting to access the fullness of God’s wisdom, to everything we need and more.

I’m not saying we shouldn’t talk to God. He loves to hear us talk and I think He misses us so much when we don’t, but we should give attention to if not more, to listening to God. The best leaders I know don’t say too much, but they listen a lot and there must be something in that.

God speaks to us in different ways: through his Word, a sermon, through a friend or a situation and even through nature. In the Old Testament God spoke through visions and dreams and in His audible voice. I once heard God’s audible voice, it sounds like Mufasa from the Lion king, just kidding!

“A whisper can only be heard by someone who is close to you and God wants us to be that close!”

God can even speak to us in any way He chooses. In the Old Testament he once even spoke through a donkey’s behind!  Today I find God often speaks to me through movies. I remember I took my wife to see The Hunger Games, which she loved, although it is not one of my favourites, but God used it to speak to me about standing up for people who were being overlooked just like Jesus did.

There are so many more ways God speaks, but He usually speaks to us in that still small voice. I mean you think He would make it loud and clear so we could hear Him better, I know I would if I was asking someone to do something for me but nine times out of 10 He speaks in a whisper.

Why does God do that? I believe it is because a whisper can only be heard by someone who is close to you and God wants to be that close to you! Listen close to God today, He has something to say to you, a whisper you can shout from the rooftops!

The Bible says perfect love casts out all fear, so when you spend time with God who is perfect love without even knowing it you are casting out fear in your life.