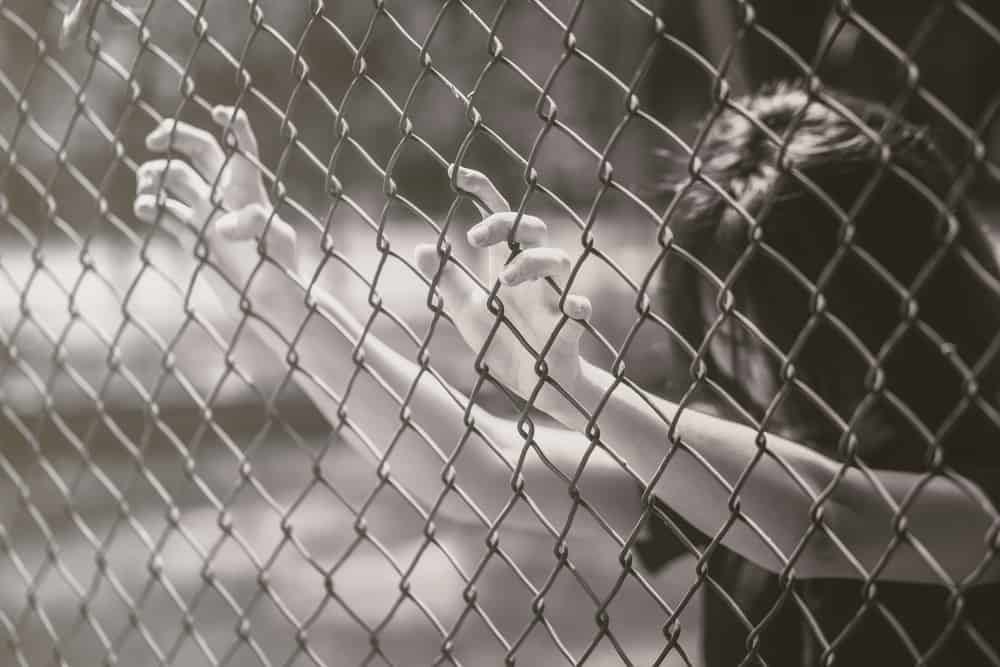 written by Brendon Worth

Any time I go out in public my wife typically expects that I will get into some conversation with a stranger that will last for several minutes. This is a gift that God has given me. I am passionate about loving the world and taking the time to notice people. The other day I met someone many would dub “far from God.” I had quite an interesting encounter that I would like to share with you.

I was out with some friends and started talking to a young woman who was not a part of our group. She was living an alternative lifestyle and seemed to have no desire to have a deep personal relationship with Jesus. She was “far from God.” I decided since she was “far from God” I would keep the conversation lite and not bring up anything too spiritual. Then the Holy Spirit showed me something.

While this young woman was talking about the weather and what she had planned for that day I suddenly saw how close God was to her. He was right there in her face and all around her. It was as though there was nothing but a small piece of cling film wrap between her and the Lord.

Suddenly in her eyes, I saw that she really wanted Him. It would be so easy for her to simply push through that thin barrier and have Him completely engulf her. I realized “far from God” was nothing more than an excuse I had made up to ignore the hurting world around me.

Please understand I’m not advocating that God is ok with sin. However, being “far from God” is often something we fabricate to exclude ourselves from leading people into a radical love encounter. I have a young daughter and often she comes with me to church early to help set stuff up. She likes to run around and play, but I never let her get very far from me.

There are moments in her two-year-old mind when she thinks she is far away from me (because she can’t see me) but I’m never far away from her. It was the same way with this young woman. She (and others) may have thought she was far from God, but God was not far from her.

I write this as an encouragement to my brothers and sisters in Christ. Don’t label someone “far from God” when in reality He is so close and ready to invade that person’s life. Be the one that looks at the lost and hurting,  helps them push through the spiritual cling film, and ushers them into a radical love encounter with King Jesus. If we grasp this and begin living it, we will see revival and awakening sweep our planet in ways that we have never seen before.

“When you enter into a new town, and you have been welcomed by its people, follow these rules: Eat what is served you. Then heal the sick, and tell them all, ‘God’s Kingdom realm has arrived and is now within your reach!’” (Luke 10:8-9 The Passion Translation)