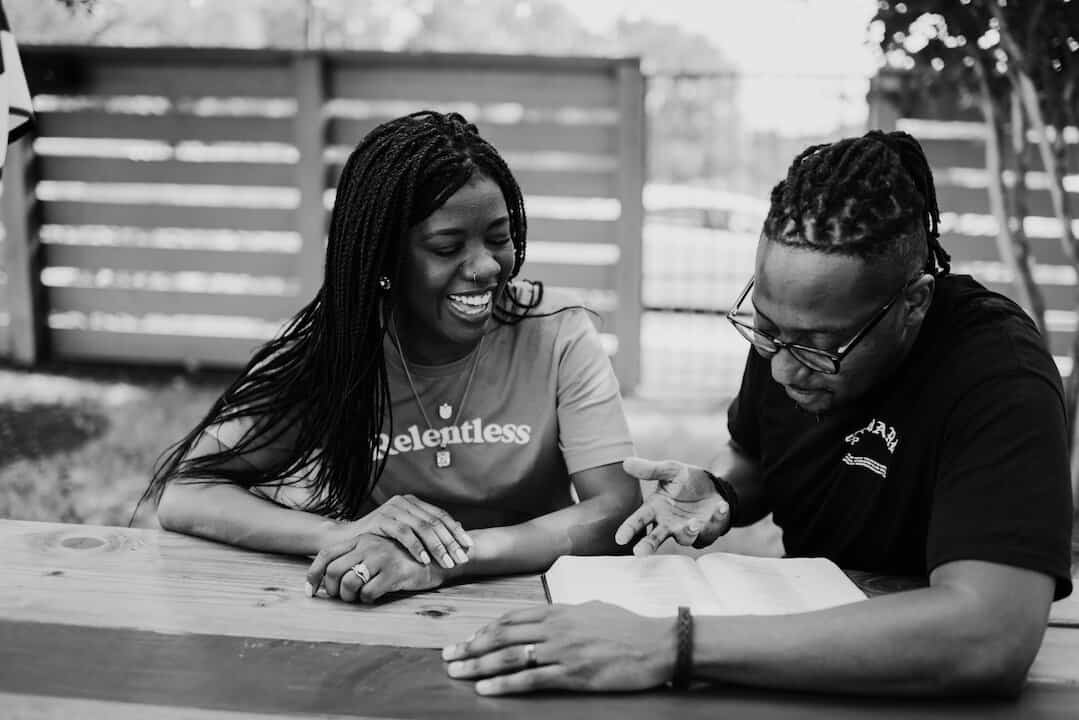 It’s easy to think of forgiveness as just the exchange of an apology. Really, forgiveness is the key to freeing your heart to God, yourself, and others. Forgiving others isn’t just a command we are given, it’s helps us live a vibrant and healthy life.

Forgiveness is foundational to our walk as believers. Because we are forgiven, we live free. At the same time, because we are forgiven, we have the responsibility to release ourselves and others from all offenses. A lack of forgiveness in our lives leads to stagnancy in our hearts. This can look like bitterness, and when grown over time, festers into resentment. Research out of Berkeley University shows that holding grudges negatively impacts your health and physical body, leading to an increase in cortisol and stress.

“Jesus said, “Forgive them, Father. For they do not know what they are doing” (Luke 23:34). In the weakest of moments, Jesus modeled how humility leads us into forgiveness for others. We cannot forgive while believing we are better than those who have hurt us. Even more, we cannot forgive ourselves without understanding how God has set us free from our own sin. If you find yourself unable to look past your mistakes, receiving God’s forgiveness for yourself is the way out.

Surrender your right to be “right” as you navigate forgiving in your life. Remember that we forgive because He first forgave us. In Jesus, we were given the ultimate freedom from sin and death. It is from this place God empowers us to walk in radical humility and forgiveness for those around us.

God can completely transform your life. His limitless love will change you into a person you could have never imagined on your own.  He can do for your what He did for the inmates of San Francisco Gotera jail in El Salvador. Their life confined to a cell in prison became a glimpse of Heaven.

Most of the time you see gangs that are very violent inside prison walls, but not in San Francisco Gotera jail. Instead of engaging in various fights and altercations, the inmates live in a peaceful prison, worshiping and glorifying the living God.

The worship service is led by former inmate Wilfredo Gomez who was deported from the USA. He became a powerful testimony in the eyes of the inmates because, like many other prisoners, Wilfredo was also a hardcore gang member in Los Angeles, but God was able to change Him. From a life full of violence, he is now living in a life that honors God.

When the Channel 4 News reporter asked him if being a Christian is the only way out of a gang, Wilfredo boldly answered, “ Yeah! It’s either Christianity or a black bag.”

This is the same jail where Wilfredo was brought when he too was deported from Los Angeles. He was arrested because of armed robbery and was sentenced to 10 years in prison.

“Being a gang member was like the thing to do. You had popularity, acceptance, you know.” Wilfredo said in an interview with Channel 4 news.

Still, he admits that being a gang member is not easy especially if you are marked with a tattoo.  That tattoo tells others which gang you are affiliated with and makes it hard to avoid the gang members.

Even though Wilfredo is physically marked by his past, he continues to live a renewed life.

The favor from God is with him, the gangs respected the Church, and that’s why his life isn’t targeted.

Wilfredo leads the former notorious gang members into a life full of kindness and mercy. His life serves as a beautiful testimony especially to those who are living in pain and violence. If you think that there’s no hope for you then always remember what God did for Wilfredo and the other gang members in San Francisco Gotera jail. If He was able to transform their lives, then He can also transform you.

This article is written by Kriza Jo L. Tanduyan.