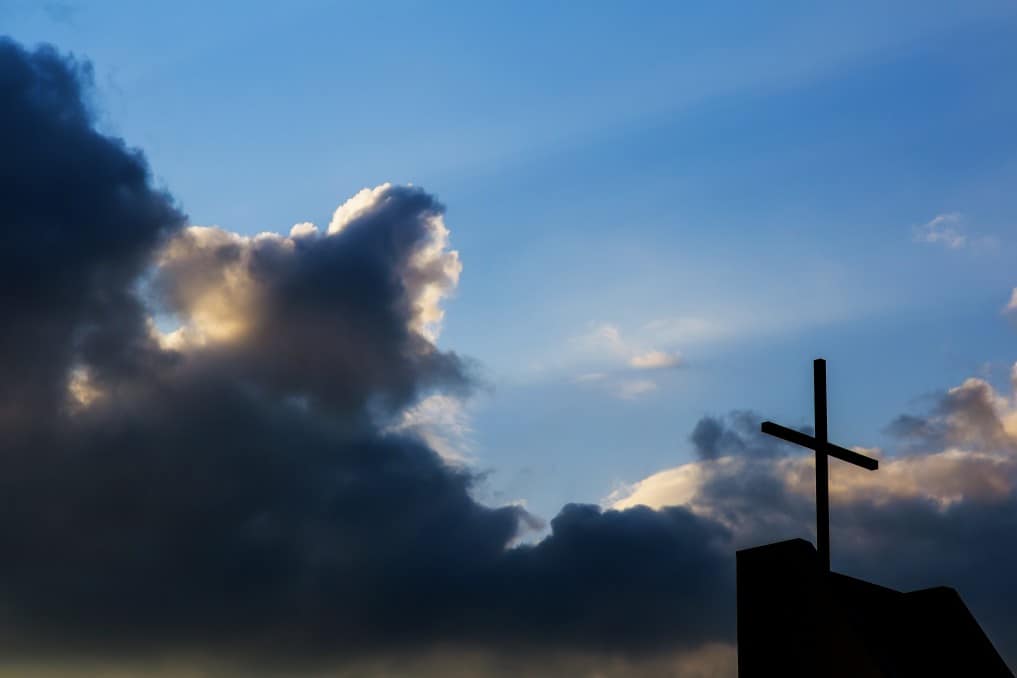 God’s Way, The Only Way – The Only Plan

Jesus said to him, “I am the way, the truth, and the life. No one comes to the Father except through Me (John 14:6)

Jesus is the only means to the Father and only His counsels that lead to life and are profitable in whatsoever we do. With God, there is nothing like plan A or plan B because God is not an author of confusion (see 1 Corinthians 14:33). He knows the end from the beginning, and with Him, there is only one way, and that is His way.

Numbers 23:19 says, “God is not a man, that He should lie, nor a son of man, that He should repent. Has He said, and will He not do? Or has He spoken, and will He not make it good.” God always fulfills whatever He says because He is not a man that He should lie, and His Word is forever settled in heaven. All His promises in Him are yes (see Psalms 119:89, 2 Corinthians 1:20). When we want to make some crucial decisions, there will be many ways or opinions that come to our mind even friends and families will bring their advice. Our opinion or advice of people may seem right, but Proverbs 14:12 says, “There is a way that seems right to a man, but its end is the way of death.” Therefore, God speaks to us in Proverbs 3:5-8, “Trust in the Lord with all your heart and lean not on your own understanding; In all your ways acknowledge Him, And He shall direct your paths. Do not be wise in your own eyes; Fear the Lord and depart from evil. It will be health to your flesh, and strength to your bones.” We are to acknowledge God in all our ways, and nothing is too little to take to the Lord in prayer for His counsel. In all things, we should seek His choice. It could be for a project, career path, business, and who to marry, to know His will. For example, the first thing that should attract a man or a woman to a partner for marriage should be that the person is in Christ and not what he/she has, then you can take it to the Lord in prayer to know His choice. Verse 7 says we should not be wise in our own eyes. It is only His choice that will bring us no trouble but health to our body and strength to our bones.

The below video is about eleven minutes that will give you more details and bless you in Jesus’ name.

Seun Odumbo::The Only Way - The Only Plan 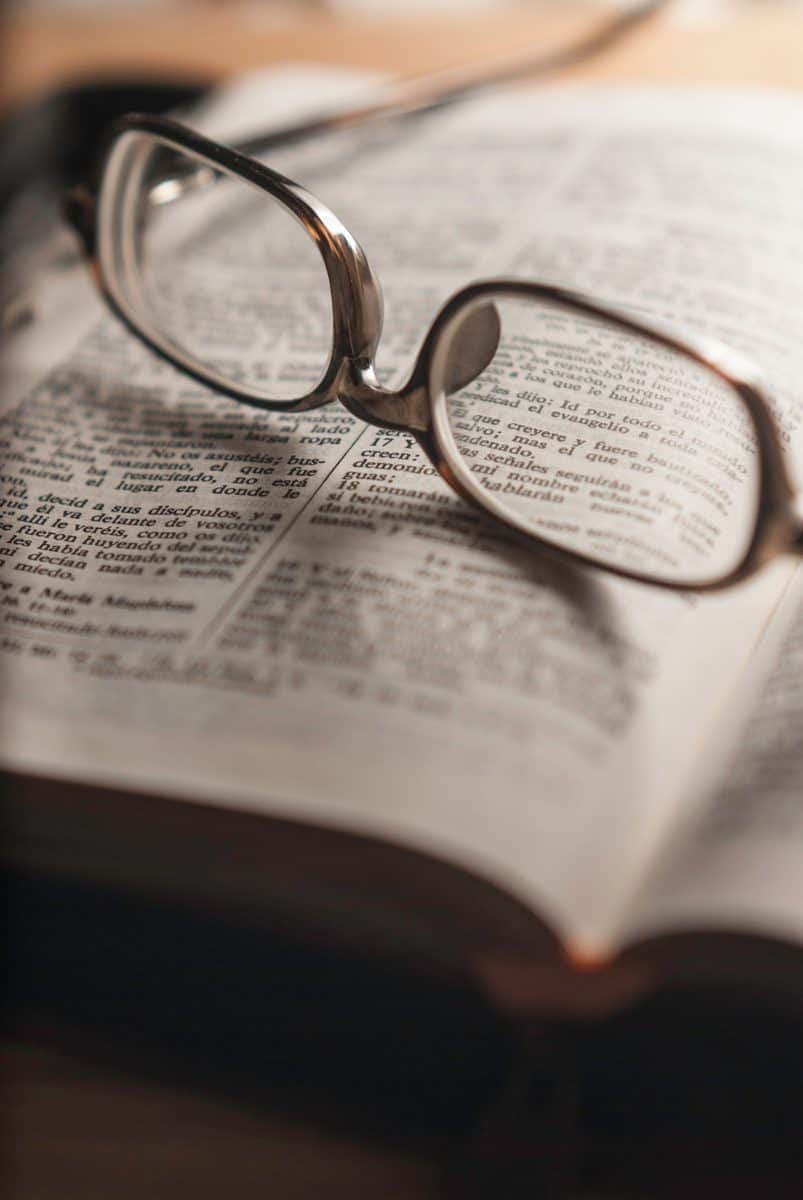 God, What Do You Want?

We all have birthdays that are special to us for a certain reason. I recently turned 50 and it felt like a significant shifting point in my life.

Early on that morning the Holy Spirit spoke to me gently and invited me to come and sit with Him on the beach and talk through what me turning 50 meant to Him.

It’s at times like these that we have the choice to listen to His invitation or turn around and go back to sleep. Over the years I’ve learned that I’d far rather go without sleep, than miss what the Creator of the Universe (and my Dad), wants to talk through with me.

God, what do You want?

He said something to me that will forever shift my perspective of my daily life.  “Just spend each day doing what delights My heart – and I’ll unpack that for you throughout the day”

I literally sat and wept at the kindness, and majesty, of that statement.

Get your priorities in the right order

It reminded me of the promise is Matthew 6:33. Jesus is talking about how much God wants to provide for us as we get our priorities in the right order. He says,

But first and most importantly seek (aim at, strive after) His kingdom and His righteousness [His way of doing and being right—the attitude and character of God], and all these things will be given to you also. (Amp)

We GET to focus on what God wants

The FIRST statement in that verse says that we need to focus on His Kingdom and His righteousness (our part). THEN He will look after everything else (His part).

What a deal! We don’t even need to be worrying about what we will wear or what we will eat. We just GET to focus on doing what delights His heart and He’ll take care of the rest.

Go on the adventure with Him

Connect with Lisa van den Berg at The Ways of Wisdom where she can coach you to confidently hear the voice of God and learn how to get His direction for your life.

See also: God Takes You From Stressful To Peaceful and Speak Success To Your Day From God’s Word 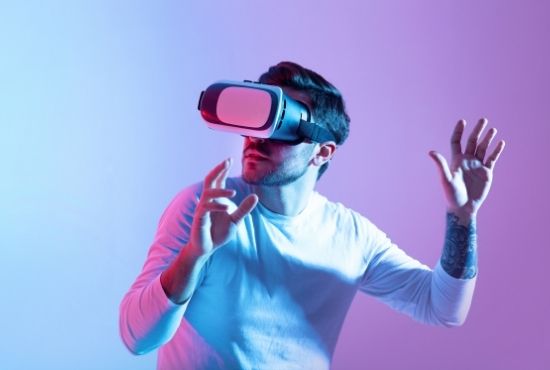 We live in a digital world, and we need God’s wisdom more than ever.

Today, we all live in a digital world where many resources and information are made available easily for everyone. However, despite being a generation where everyone is well informed, more people are distressed. That is because many in today’s society fail to seek the Lord’s wisdom.

“In this digital world that we live in, we have a wealth of information on our fingertips. And yet despite the daily bombardment of information bites, it seems like many are more confused, stressed, and depressed than ever. If there’s ever a time that we need God’s wisdom and God’s guidance, it’s now,” Pastor Chris Demetriou said.

In 1 Corinthians 3:19, it is stated how the world’s wisdom is foolishness in God’s sight. The wisdom of the Lord is greater than the wisdom this world could offer. And God’s wisdom can only be obtained by having a relationship with God.

“In reality, God’s word does not come just by reading all of the books, or going from one course to another, or even getting the latest news and information. It comes from knowing the Lord and having Him lead you by His Holy Spirit and His word,” he explained.

Having wisdom has a price just as the Scripture says, but Jesus Christ paid the price for us. All we have to do is seek God’s wisdom and let the Holy Spirit lead us.

“His wisdom is what the world solely is lacking today. And when it says to get wisdom, it’s talking about a transaction, it’s talking about buying. The word of God in Proverbs goes on and says buy wisdom, buy understanding. I thank God that He has paid the price, so it’s paid for.” 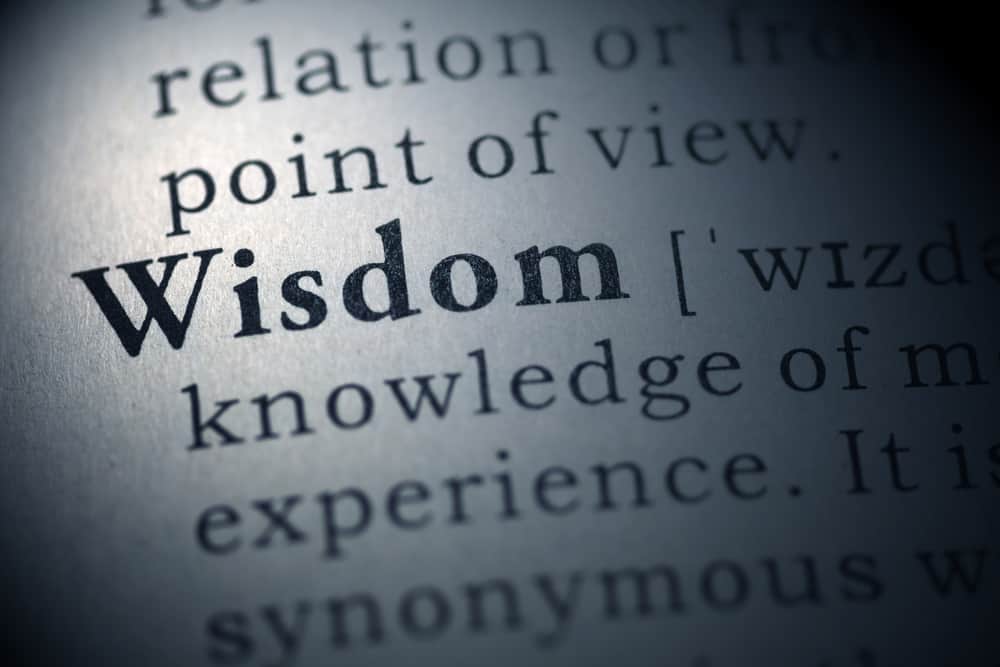 The Hidden Wisdom Of God

The thoughts of God are higher than the thoughts of man because He is not God that was created, nor elected, nor appointed, and was not nominated. He is a self-made God and the Creator of all things (See Isaiah 55:8-9). God has the nature of walking with man step by step and day by day with specific instruction for each day. God, in His infinite and hidden wisdom, does this for so many reasons. The spiritual maturity of every man differs and unfolds in stages of their faith, and so does revelation and understanding of God to every man.

If a man is aware of God’s intention for the future, a man of less spiritual maturity has the tendency of sharing such information with people. These things might be against God’s plan or His blessing in his own life. The wicked then take advantage of the information revealed and do all sorts of things in order to hinder the blessing or lure the person away from God’s plan. And many believers are still victims of such behavior (See Proverbs 13:13).

If Pharaoh or the Egyptians had known that Moses was to deliver the children of Israel or be used by God to destroy them in the red sea things would have been different. They would have killed Moses at birth. But God, in His hidden wisdom, made the house of Pharaoh to feed, nurture, and love their own future destroyer.

Pharaoh’s daughter named him Moses (meaning “pulled out”, she said because “I pulled him out of the water”) without knowing that his purpose was to “pull the Israelites out” from Egypt (See Exodus 2:1-10). If Moses knew he would be used by God to deliver the Israelites from the wicked hands of Pharaoh, he could have shared such information to the Egyptians and could have been killed.

Hidden Wisdom of God: A Mystery

The wicked had no clue that the death of Jesus would reconcile us unto God. And that He would rise again the third day. And by His resurrection, His life, we shall be justified and saved (See Romans 4:25, Romans 5:10). God did all these for our own glory. 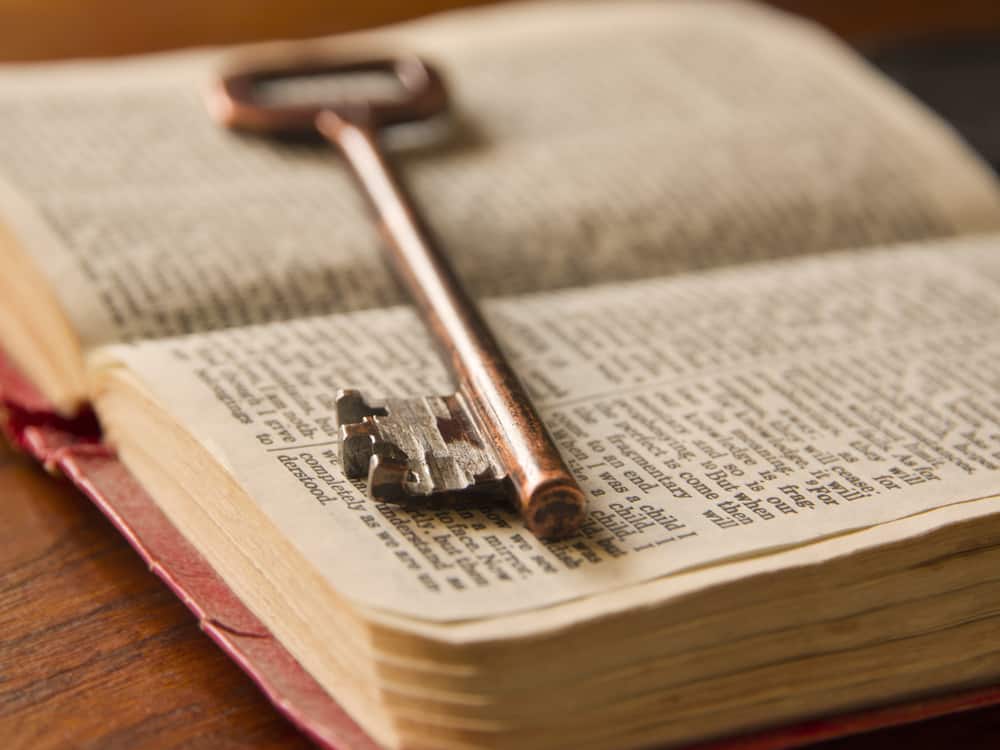 God’s Ways Are Not Our Ways

Jacob didn’t know Joseph was taken away from him so he could save them all from dying of hunger. Jacob was in pain because he thought his beloved son “Joseph” was dead and he knew not that God was at work in His hidden wisdom. Joseph was nearly killed because he revealed the dream God gave him to his brothers. But God preserved him because He made up His mind concerning His purpose for Joseph and His love for Jacob. So Joseph was sold to Egypt where God planned to take him (See Genesis 37:9-36).

Joseph was faced with all kinds of trials and temptation but he held on to the dream God gave him. Joseph was crowned with glory in the long run. Because he chose to stand firm in the promises of God. And he refused to fall for anything (See Genesis 39:1-21, Genesis 41:37-44).

Do you trust God enough to hold on to His promises?

Do you share the vision God has given to you?

How are you using your tongue?

Can God trust you?

“I receive grace to use my tongue wisely, in the name of Jesus” (See Proverbs 13:3)

“What God has prepared for me shall not pass me by” (See 1 Corinthians 2:9)

“I receive wisdom from the Lord to do better” (See James 1:5)

“The wisdom of God shall bring me honor” (See Proverbs 4:8)