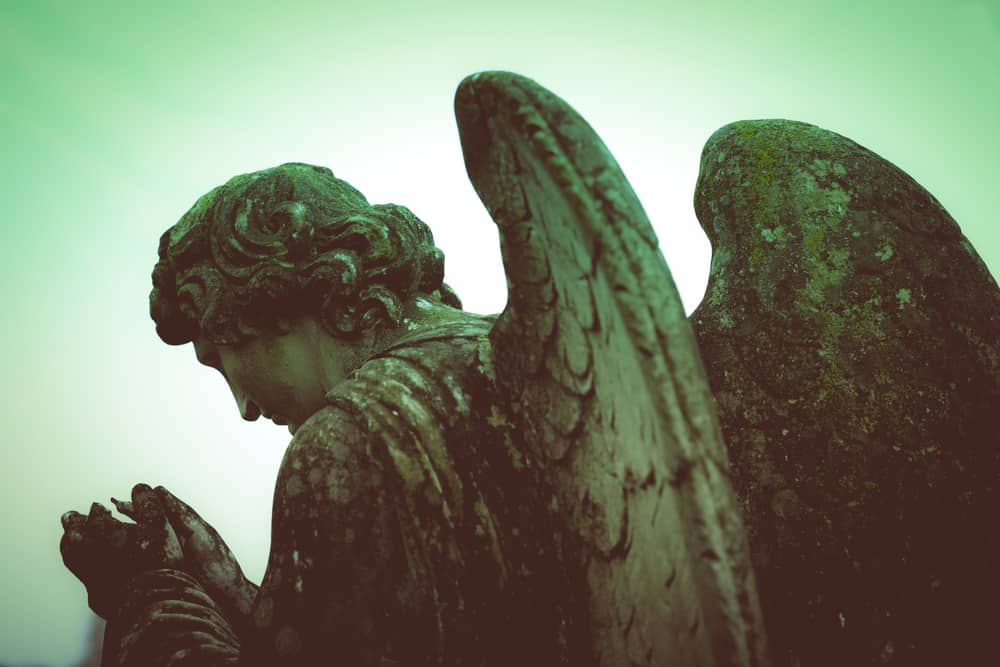 God’s Protection is All Around You; An Army of Angels is Fighting for You!

It is said that Missionary John Paton’s mission house was once surrounded and on the verge of being attacked by hostile natives. Darkness fell and the threat became more serious. Paton and all in the compound, therefore, used the only weapon they had; prayer. As they prayed for God’s protection, the attack did not materialize and the threat ended. What had transpired was discovered later, when one of the tribal chiefs turned to Jesus. On an eventful night, the attackers had seen a vast army (God’s Army), surrounding the mission house with a protective cordon. They realized therefore that it would be futile to attack as the compound was securely and strongly protected.

Real challenges face us in an increasingly insecure world. Disasters, Terrorism, new strains of viruses, economic struggles and broken/displaced families surround us on all sides. In the midst of these tensions that can crush our peace and increase our levels of anxiety, it’s comforting to know that God’s protection surrounds us at all times.

The composer of Psalm 125 gives us a vivid picture of what God’s protection looks like. He says, “As the mountains surround Jerusalem, so the Lord surrounds His people both now and forevermore” (vs2). We hear a lot today about ‘surround sound’, but this is ‘surround protection’! This is ‘God’s protection’!

In`1, the Prophet Elisha was in grave danger in a city called Dothan. The King of Aram, desperate to get his hands on Elisha, had sent a strong force to surround the city by night. When Elisha’s servant awoke the following morning, he was terrified, seeing the vast army surrounding the city. Elisha, however, was unperturbed and said, ‘Don’t be afraid, those who are with us are more than those who are with them’ (vs16). As the Lord then opened the eyes of the servant, the Scripture says “he looked and saw the hills full of horses and chariots of fire all around Elisha”. God’s protection had been placed over His Prophet!

He is the same God today. The Bible says that “Jesus Christ is the same yesterday, and today and forever” (Hebrews 13:8) The Apostle John further adds, “Greater is He that is in you, than he that is in the world” (1 John 4:4). That includes anything Satan or the world can throw at us. Let’s, therefore, trust God to always surround us with the protection needed for us and our families.

“You are my hiding place; you will protect me from trouble and surround me with songs of deliverance”. (Psalm 32:7)

Prayer – Lord, may your mighty protection surround us every day. Keep us confident therefore in that trust! We pray In Jesus’ name. Amen.

Closing Thought – No evil can surround us when we remain surrounded by God’s protection!