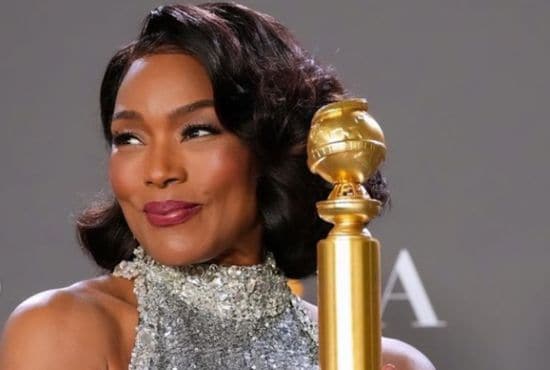 On January 10, Christian actress Angela Bassett was awarded Best Supporting Actress in a Motion Picture for her role in “Black Panther: Wakanda Forever” as Queen Ramonda. During her speech, she emotionally quoted the late Toni Morrison saying, “Your life is already a miracle of chance just waiting for you to order its destiny.”

However, to pursue that destiny, you have to have faith, courage, and patience.

“But in order for that destiny to manifest, I think that it requires courage to have faith, it requires patience, as we just heard, and it requires a true sense of yourself,” Angela said. 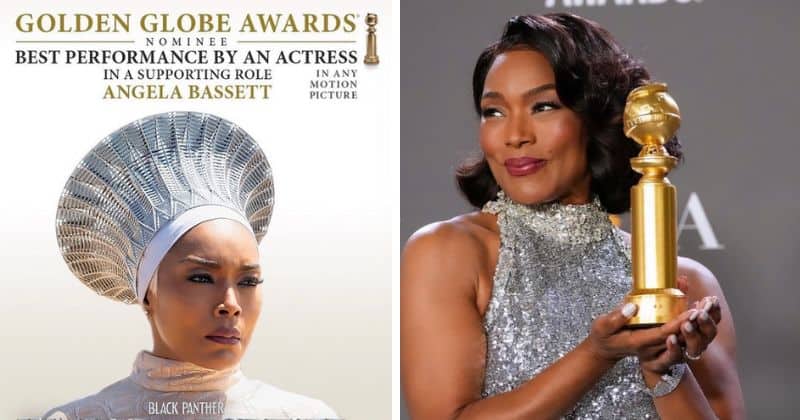 She then credited the grace of God for the award she received. Angela also expressed her gratitude to the Hollywood Foreign Press and her teammates in the movie.

“It’s not easy because the past is circuitous, and it has many unexpected detours, but by the grace of God, I stand here. I stand here grateful, grateful to the Hollywood Foreign Press for giving me this honor, along with ‘Wakanda Forever.’ … My mother always said, ‘good things come to those who pray.’ I see the truth of that every day as we welcome each new day as a family.”

Angela has always been an outspoken Christian who often talks about her faith. In a previous interview, she explained how God is the rock she holds on to whenever she is faced with challenges.

“All things work together for good, for those who have the Lord and are called according to His purpose,” she said, quoting Romans 8:28. “So I have foundations and He is my rock I keep going back to.”

Read also: RAP ARTIST M.I.A. RESPONDS TO CRITICS OF HER FAITH IN JESUS CHRIST: THEY WOULD ‘RATHER ME BE A BAD GIRL’

Grow closer to God daily by getting exclusive video teachings on God Today!
Read God’s Word For You Today directly from your phone. Download the Daily Word app now on Google Play and Appstore
Reference: The Christian Post 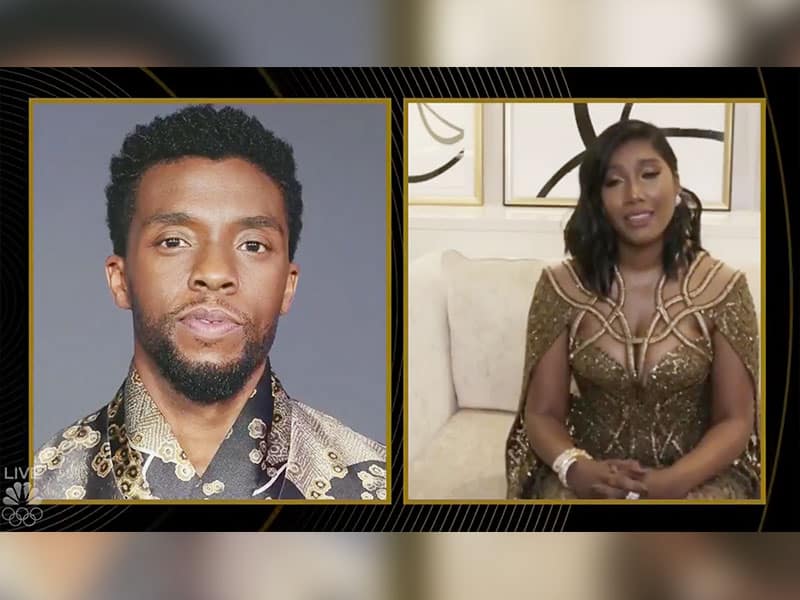