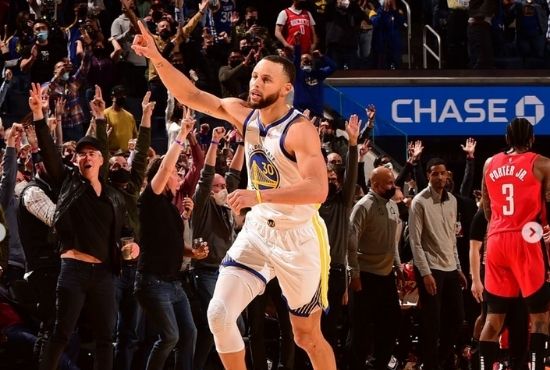 Christian NBA Star Stephen Curry has led the Golden State Warriors back to the NBA finals.

After not making the postseason in 2020 and 2021, the 2018 Champion has again stepped into the finals. Golden State Warriors has eliminated the Dallas Mavericks during the conference finals with a Game 5 victory.

It was all thanks to the incredible gameplay of Stephen Curry who was later awarded the Most Valuable Player of the Western Conference Finals. He also became the first-ever player to receive the Magic Johnson trophy.

The three-time champion has averaged 23.8 points, 7.4 assists, and 6.6 rebounds against Dallas. During Game 5, he scored 15 points and 9 assists which led to the team’s 120-110 win. The Warriors have played in the NBA Finals for five straight years from 2015 to 2019. When asked whether his past experiences felt similar to this season, he said it’s both yes and no.

“Yes and no,” Stephen said in a postgame interview. “I think just playing on this stage and understanding how composed we were this whole time because of all the series that we’ve been in — especially how we compete and play and win on the road — but it’s also different because it’s a new cast of characters and you have to find new ways to get it done.” 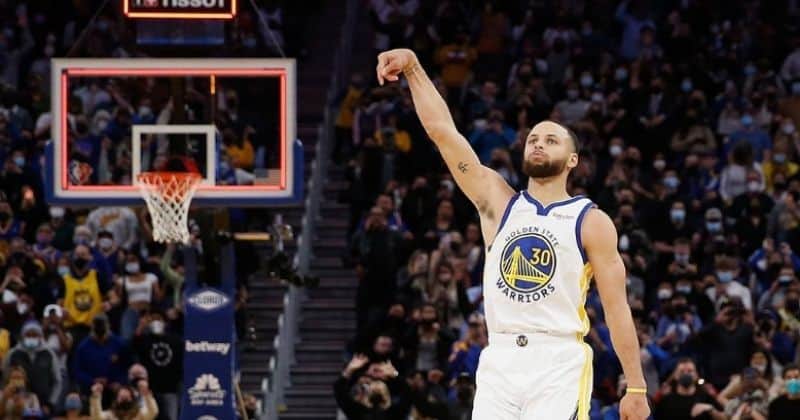 During the team’s celebration, Steph was seen wearing a yellow wristband that says, “In Jesus’ Name I Play.” He has been wearing that band on his left wrist during his previous games, including when he broke the three-point record in December. On his Instagram account, he also gave all the credit for his team’s victory and for his award to God.

Stephen has been known as an outspoken Christian even before he started his career as an athlete. In an episode of “Stephen vs. The Game,” a Facebook series he released in 2019, he talked about his faith and how it is molding him.

The Golden State Warriors are scheduled to face the Boston Celtics on June 3 during the NBA Finals Game one.