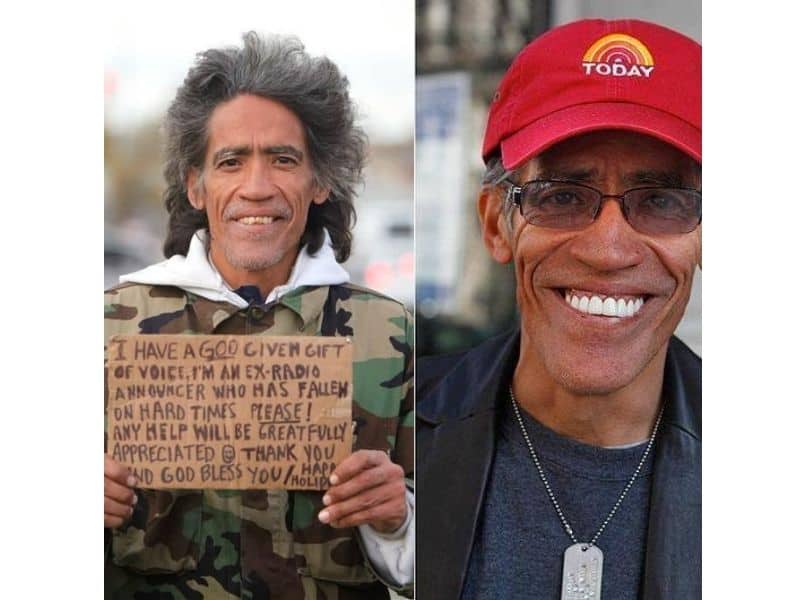 A homeless man from Ohio finally has a home and a job of his own after a video showcasing his ‘golden voice’ went viral. 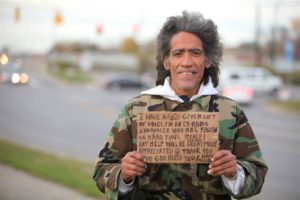 Ted Williams rose to fame in 2011 when a Columbus Dispatch reporter noticed him at the side of the road begging for money. Ted held a sign that proclaimed his “God-given gift of voice”, claiming he was a former radio announcer. So, the reporter recorded him doing a sample radio report and many were amazed by his baritone voice.

After this, many viewers rallied to help Ted get back on his feet. His career, which was previously destroyed by drugs and alcohol, is restored as doors of opportunities keep opening. Life was getting easier for Ted.

However, his quick success was short-lived. He admitted that he struggled to turn away from alcohol. Moreover, bad business relationships and failed attempts at rehab kept him from progressing.

Nevertheless, God’s grace held him through. He got to release his book, “A Golden Voice: How Faith, Hard Work, and Humility Brought Me from the Streets to Salvation” in 2012. And in 2015, Pepsi tapped him to voice over the company’s campaign.

In an interview with NBC news, he said, “I was focusing on my own personal relationship with God (when I was homeless). I didn’t think anything of getting a blessing of this magnitude.” He explained that his life will be different because “This time, I have God.” 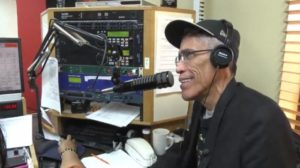 And in 2016, Ted came full circle. He finally celebrated being sober. And the very station at which he began his radio career back in the ‘80s, WVKO, offered him his own radio program, The Golden Voice Show. “See how God works? It’s come full-circle. Thank you, Jesus.”

He hopes to give back to the homeless community to which he once belonged. He works with Friends of the Homeless charity and one day, he envisions opening a laundromat for the homeless. 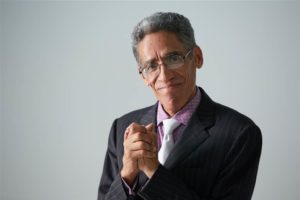 Today, he enjoys doing motivational speaking. He updates his fans on his social media page. In reference to the pandemic, he said, “God is on my side, and He is on your side. Don’t let the devil get in the way, if it’s in a lot of worry and fears and all of those things.” He concluded, “Remember, that a faith of a mustard seed does move mountain. Coronavirus, step down baby!”