BREAKING
Lay Aside The Old Self
Ben And Jerry’s Staying In Israel, But Founders Aren’t Doing The “Chunky...
Israel Has a New Prime Minister
Home Tags Posts tagged with "Golf"
Tag:

The 2022 Masters champion Scottie Scheffler said he plays golf because he wants to glorify God.

On April 10, Scottie Scheffler won his first Masters tournament . It was his first major championship but his fourth overall in just two months. Official World Golf Rankings awarded him the world’s number 1 golfer in March.

In an interview after his Masters championship, Scottie talked about the reason why he golfs, and that’s because of his faith.

“The reason why I play golf is because I’m trying to glorify God and all that He’s done in my life,” Scheffler said in a press conference. “And so for me, my identity isn’t a golf score.” 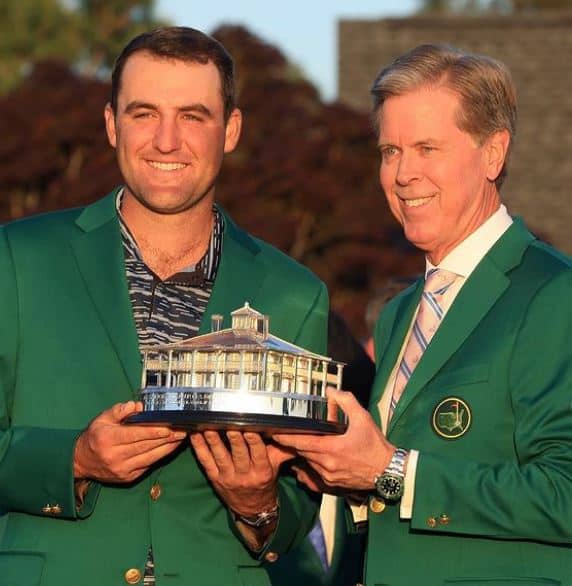 Prior to the match last Sunday, the 25-year-old golfer was nervous to step into the golf course. It was the faith-filled words of his wife Meredith that calmed him down and gave him the assurance that God is in control of his life.

It was their faith and prayer that gives him peace and confidence during every game.

“Every day when we go out there, Meredith always prays for peace, because that’s how I want to feel when I’m out there on the golf course,” he said. “I want to feel peace and have fun and just feel His presence. That’s her prayer every day. That’s my prayer. And I really felt that today. I felt at peace.” 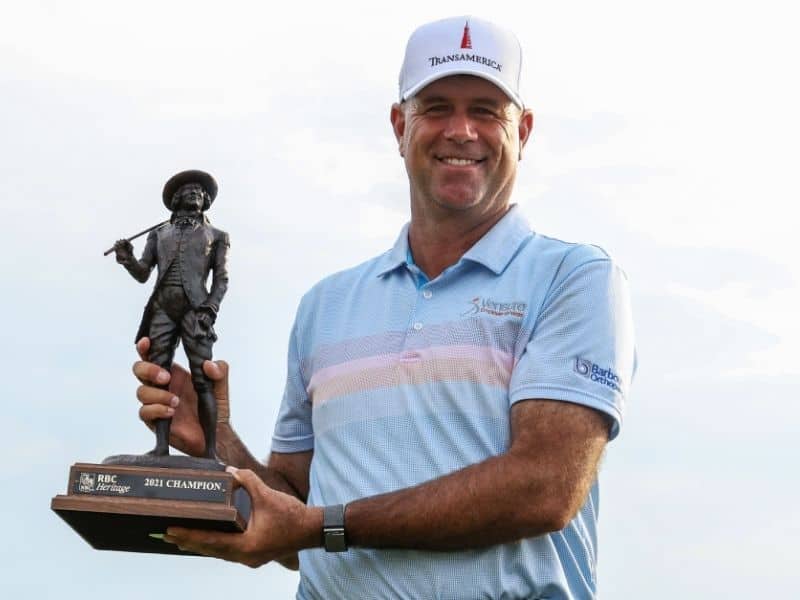 On Sunday, Stewart Cink won the RBC Heritage in Hilton Head, S. C., with a four-round total of 19-under par, four strokes ahead of second-place Harold Varner III. It is his second PGA Tour event win for the year 2021. Stewart’s win placed him to No. 3 from No. 26 in the FedEx Cup standings.

In an interview following the 47-year-old golfer’s victory, he shared that his peace and joy come from his faith in Jesus Christ.

“The thing about me and my family with the peace and joy we experience, it’s not something that we wait for the circumstances to line up like the planets or some signs or tea leaves or something. We install our own peace and joy because of our faith in Jesus Christ, and that is the number one tenant of my life,” Stewart said.

“And it enables me to feel peaceful and joyful even when the golf ball is not agreeing with my clubface and not going in the hole. I don’t seek peace and joy out of golf, because I know I can never depend on it to fully sustain that kind of peace and joy that I’m looking for, and it’s too low of a target.”

Stewart has now 8 PGA Tour wins from 1997 until his most recent win.

“The joy and peace I feel on the golf course – it’s something that stems from something far different than golf, and golf happens to benefit from it,” he said. “But golf is not the end goal for me. I love playing and winning. And having a week like this is just amazing, but the peace and joy that we experience and – it’s available to everybody – is something that you don’t have to wait for the circumstances – the worm to turn, so to speak – it’s there and that’s what we choose to go for.” 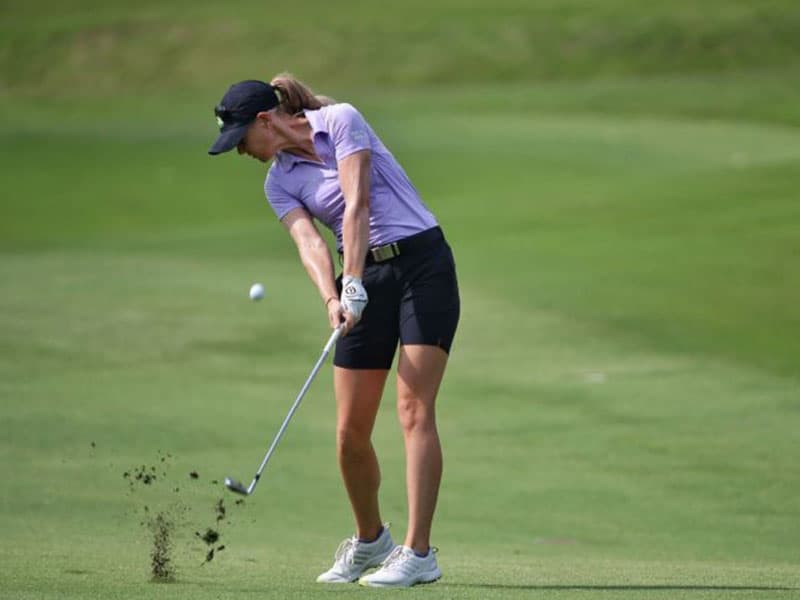 Professional Golfer Says, ‘I Realize How Much Bigger Life Is Than Golf’

Golfer Amy Olson places second in the U.S. Women’s Open and says it was the Lord who carried her through, realizing how life is much bigger than golf.

Amy Olson was leading the game after Thursday’s first round in the U.S. Women’s Open. She started strong and is just one stroke off the lead for her first pro victory. 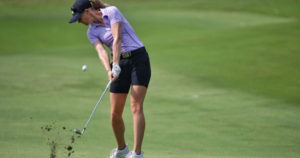 Meanwhile, her husband, Grant, traveled far to watch her in the game for the weekend at Champions Golf Club. However, by Sunday morning, he had to left because he received news of his father’s unexpected death.

But despite the heartbreaking news, Amy continued on with the game. And although she only placed as second runner-up, she finished strong in the major tournament.

“At 2-under-par, Olson tied for second, just one stroke behind winner A Lim Kim,” reports the Christian Post. 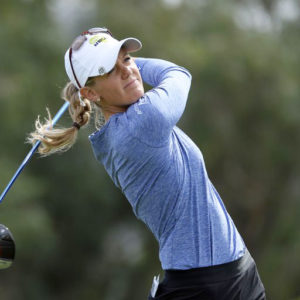 God Carries Her Through

When interviewed by the media, Amy admitted she’s not been in a good condition for the past few days. But she stressed how the Lord carried her through.

“Coming out this morning, I had no idea what to expect,” she said. “I felt very weak and helpless the last couple of days. And probably the same today on the golf course. I really believe the Lord just carried me through. It just makes you realize how much bigger life is than golf. But pleased with my finish overall and my performance.”

Then she added, “I knew I had to stay very mentally disciplined just to get through the day. I allowed myself to think about what I’m grateful for, and I’ve got a long list.”

Moreover, Amy revealed that she sang Josh Groban’s ‘You Raise Me Up’ during her game.

“The part where it says ‘You raise me up to walk on stormy waters,'” she said while fighting back her tears. “So that was kind of what was going through my head today.”

Also, when asked about her father in law’s death, she became sad and shared how they had a “special relationship.”

In an Instagram post, the golfer wrote, “Words can’t describe how much we love you and miss you already, Lee.”

Then ended the post with John 5:24 in the Scripture where it says, “Truly, truly, I say to you, he who hears My word and believes Him who sent Me, has eternal life, and does not come into judgment, but has passed out of death into life.”