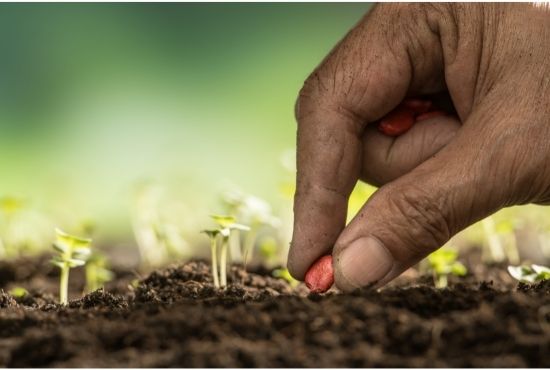 God Is Answering Our Prayers By Giving Us Seeds

God is answering our prayers by giving us the seeds of what we’ve prayed for.

Bethel Church senior pastor Bill Johnson shares a meaningful message about how God is answering our prayers. He started his message by emphasizing that God is the God of rewards. However, we can’t be rewarded if we don’t have any option.

“God is the God of rewards and there are no rewards where there are no options… A word spoken over our life for which we have no options cannot be rewarded because there’s no will involve,” Bill explained. 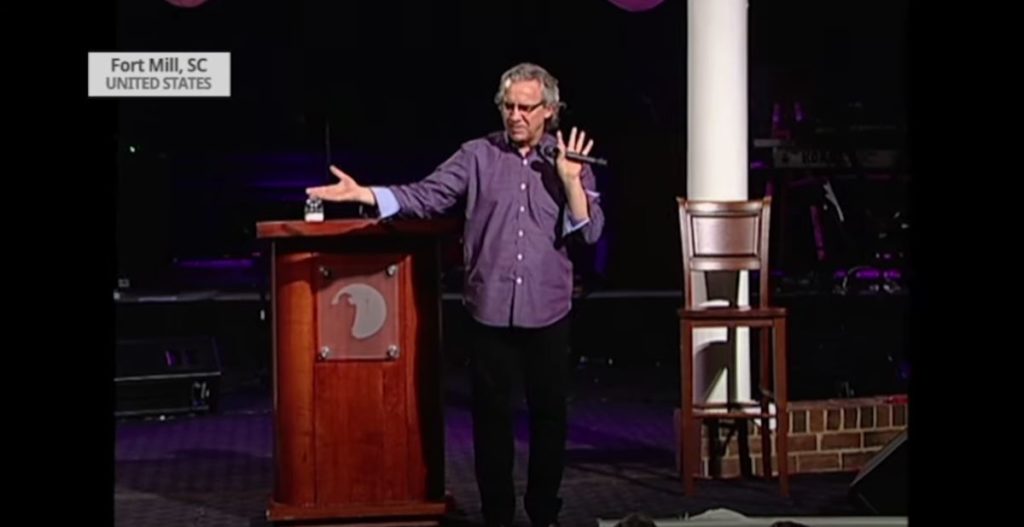 Oftentimes, God wants us to be a good stewards of what we’ve been praying for. He wants to test how devoted and how faithful we are to Him.

“We have asked for things from the Lord that He cannot randomly give them unless the character or the depth of devotion has been proven by us continuously choosing the right tree [option].”

“God gives us things in seed form but because we expect for God to give us an oak tree instead of an acorn, we have very little value for what has been given to us and end up aborting the miracle in its development stages.”

Bill then continued to share how he gave $50 to a woman that has been praying for $500. The woman said that it’s not what she prayed for and Bill just said that $50 is a part of $500. Later that day, while out doing groceries, that woman gave the $50 to a family in need. When she got home, someone came to her house and gave her $500. She was surprised by how God turned the seed she received into the sum of money she needed.

Be faithful and continue being a good steward to the seeds of your prayers. In time, you’ll see them grow into what you’ve been praying for.

How To Be A Godly Steward | Bill Johnson