BREAKING
Cancer Patient Survives A ‘Death Sentence’ & Receives A Surprise From Jennifer...
TikTok Kid Preacher Feels God In His Prayer Time; “I Am Not...
“Jesus Appeared To Me Twice So That This Message Will Be Delivered...
Home Tags Posts tagged with "Gospel artist"
Tag: 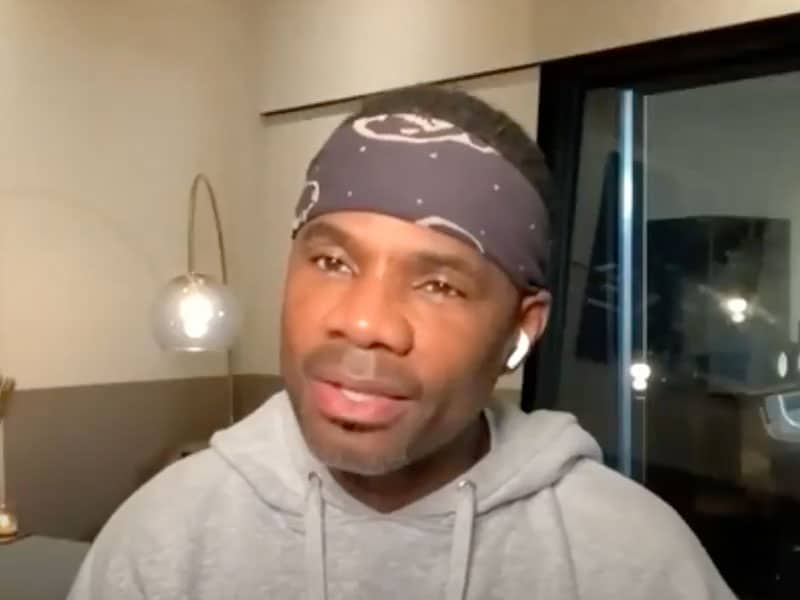 Gospel singer and songwriter Kirk Franklin boldly addresses the common misconception that God only exists to make people happy instead of trying to make us His.

In an interview with The Christian Post, Kirk Franklin pointed out that the idea of God trying to make us happy is a “misconception.” 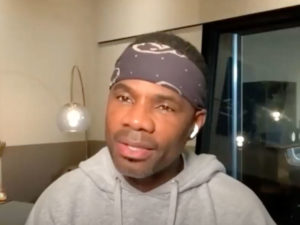 Further, he added how spiritual things have been abused and manipulated by people a lot of times. He said, “Our natural intelligence doesn’t have the capacity to access and program the spiritual.”

Breaking Is Not Bad

Then he stressed moments when men and women in the Bible experienced a season of brokenness. But later on, God used those bad experiences for His glory.

“Breaking is not all bad,” he explained. “I know that it may seem kind of intuitive to Western culture. Because, in America, we pride ourselves on being strong and not easily broken. But gold doesn’t become pure until it’s taken through the fire.”

Franklin also advised those who are struggling right now to draw near to God and talk to Him.

“Ask God, ‘What are you doing with this?’ ‘Are you using this?’ Because sometimes, you’re in a situation that doesn’t seem to be getting better,” he said.

Live Out Christ In Your Life

Moreover, the Gospel artist encouraged believers not to settle with simply talking about Christ. Believers have to live a Christlike lifestyle, especially towards hurting people.

“I think that it is a tragedy for us to have this much Jesus conversation in the world. But there is not enough of the residue of the conversation in tangible ways in the lives of people,” he explained.

“All of the wealth in the world and the level of poverty and corruption … the people continue to hurt,” Kirk continued. “And so if you have any indication, any inclination to being able to have a monotheistic mindset, there’s no way that you can see people hurt and think that God is smiling upon what we do.”