BREAKING
Catch a Ride on a Shared Scooter—“Micro-mobility” Coming to Tel Aviv Next...
Israel Military to Conduct First-ever Simulated Strike on Iran
‘Injury to the Heart of Iran’: Details on the Life and Death...
STAND WITH UKRAINE
Home Tags Posts tagged with "Gospel Of Mark"
Tag: 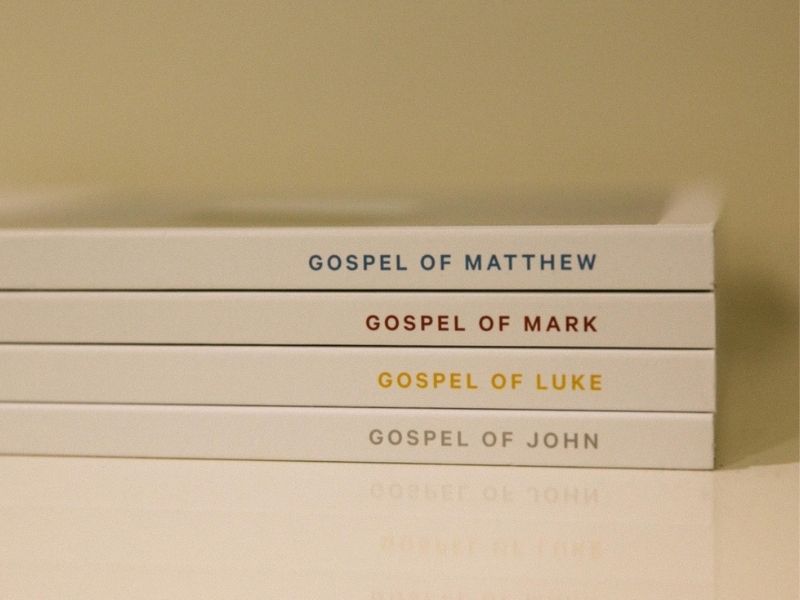 Get To Know John Mark, The Author Of The Gospel Of Mark

John Mark is a minor biblical figure but had considerable contribution to the Bible, for he is the author of the Gospel of Mark. Although he wrote the narrative of Jesus, he was not an eyewitness of Jesus’ ministry.

His name first appeared in the Book of Acts. Acts 12:12 says, “And when he realized this, he went to the house of Mary, the mother of John who was also called Mark, where many were gathered together and were praying.”

The passage described Peter’s miraculous escape from the prison. He retreated to the house where Christians gather (which happened to be John Mark’s house). Since then, many biblical scholars believe that it was the start of John Mark and Peter’s lasting relationship. For it is noted that he wrote the Gospel of Mark from Peter’s viewpoint.

According to the Church History, “Mark, having become the interpreter of Peter, wrote down accurately, though not in order, whatsoever he remembered of the things said or done by Christ. For he neither heard the Lord nor followed him.”

The next time his name appeared was in Acts 12:25. “When Barnabas and Saul had finished their mission, they returned from Jerusalem, taking with them John, also called Mark.”

This time, he’s hitting the road together with Paul and Barnabas on a mission journey. But, in the middle of their trip, he left the party and returned home to Jerusalem. They did not mention why, but his halfhearted commitment made Paul decline Barnabas to take him on their second mission travel.

But, if we look at Paul’s letter to Colossians (Colossians 4:10), he referred to Mark as the cousin of Barnabas. If this was the case, it might sound reasonable why Barnabas stayed loyal to John Mark.

Aside from these, there were few mentions about John Mark in the Bible. But, his connection to Peter and Paul, two of the most influential leaders of the early church, implies his significance in playing a role in spreading the good news of Jesus. 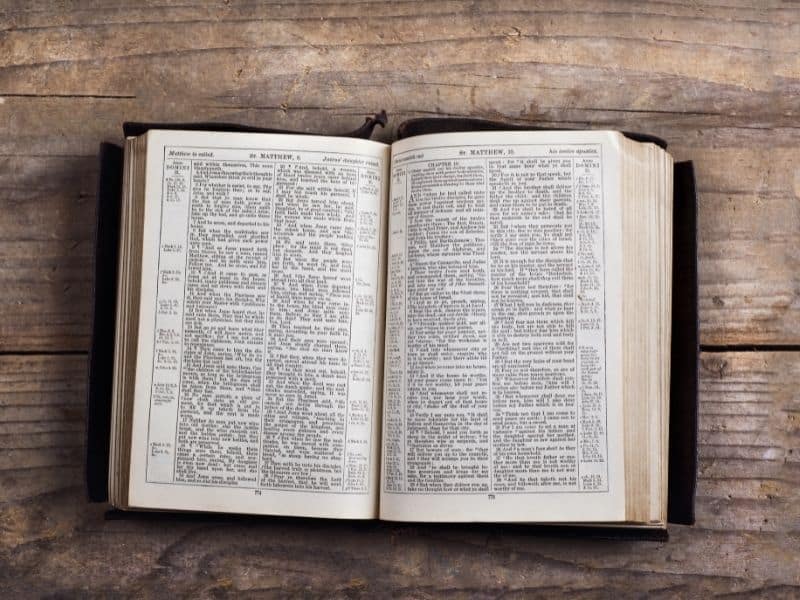 Shocking Truths Hidden In The Gospel Of Mark Explained

In an episode of Go Deeper with Mark Chironna, Dr. Chris Green, a professor of Public Theology, talks about the deep truths in the book of Mark. His first revelation is about the baptism of Jesus Christ and how it reflects the Old Testament.

“In Israel’s exodus, both when they leave Egypt and when they leave the wilderness to go into the promised land, the waters part and they go through the dry ground. But when Jesus comes to the waters, the waters do not part. He goes down into them and Bob Ekblad has talked about what that signal is that Jesus is going down with Pharaoh and his armies.” 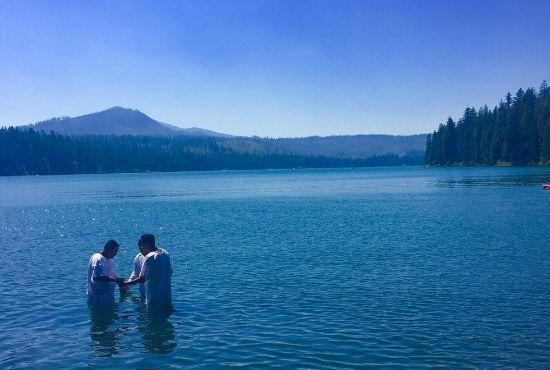 Dr. Chris then continued to explain that it symbolizes that Jesus came to save everyone.

“He is showing solidarity with all of those people who were lost in the flood. And all those people who are destroyed in the crashing of the red sea… Jesus is saving not only Israel but Egypt. He’s claiming Jew and Gentile which is the heart of the Gospel. All of us are claimed.”

And that baptism was done by Jesus for us. By going down into the water, he sanctified the water that will wash away our sins.

He also shared about our calling and why God created us and commanded us to rule over the earth.

“Our calling as human beings is to mediate the holiness of God to the rest of creation and to mediate creation to God.”

To know more about the Gospel of Mark, watch this full episode of Go Deeper:

Temptation in the Desert | Go Deeper with Mark Chironna

Read also: God Wants To Deal With The Deep In You; The Gospel Of John Explained