BREAKING
Catch a Ride on a Shared Scooter—“Micro-mobility” Coming to Tel Aviv Next...
Israel Military to Conduct First-ever Simulated Strike on Iran
‘Injury to the Heart of Iran’: Details on the Life and Death...
STAND WITH UKRAINE
Home Tags Posts tagged with "Grace Kriegel"
Tag: 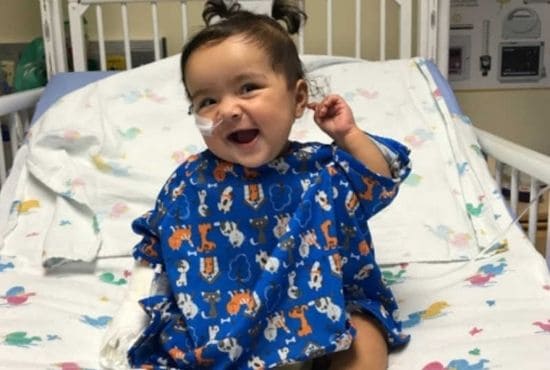 A couple adopted an abandoned Pakistani baby girl with special needs and named her Safe Surrender until they changed it on the day of her legal adoption.

Grace Kriegel and her husband already had eight foster children under their care when they received a call from the hospital. While buying pants for their 12-year-old foster child, the hospital asked them if they could foster another child. The child was a Pakistani little girl who don’t even have a name.

“Hey, Grace. A baby girl was abandoned at the hospital. She doesn’t even have a name. It probably won’t be forever, but we need to place her in a foster home. Can you come to pick her up in an hour?” someone at the end of the line told Grace. 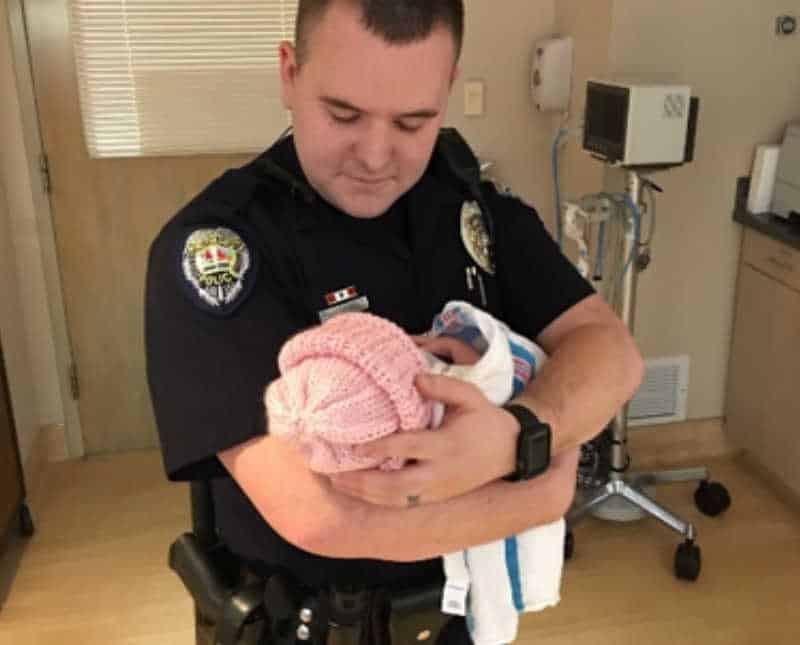 Without any hesitation, the couple said yes. They grabbed all they needed for the baby and rushed to the hospital, where they met a beautiful angel. They named her Safe Surrender.

After four months, the couple received another call from the hospital. Apparently, little Safe wasn’t examined at birth, after a lot of tests, they were told that she would need some extensive medical treatments. Instead of giving her to another foster family, they handled the situation with Safe.

They stood there by her side after her surgeries, they learned how to care for a colostomy bag, they comforted her when she was in pain. Grace and her husband paid for all her medical treatments. They watched her heal and loved her until she finally flourished and trusted them.

At 10 months, baby Safe had another surgery to reverse her colostomy and from then on, her healing was completed. After a few months, on March 14, 2018, the Kriegel family finally decided to legally adopt little Safe. That was when they changed her name to Arya Hope.