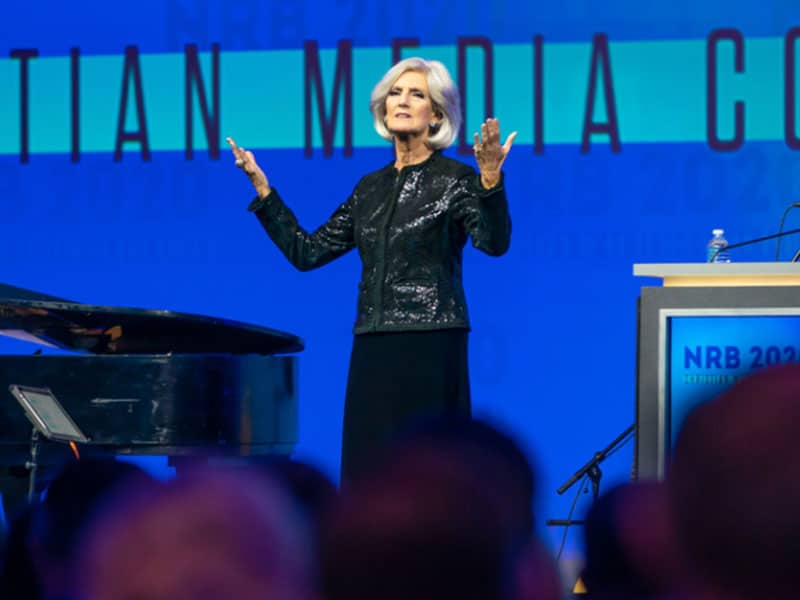 Anne Graham Lotz: Coronavirus Is Time ‘To Turn Away From Sin, Self-Centeredness..’

Evangelist Anne Graham Lotz, the late Billy Graham’s second daughter shared in a blog post that God might be using this coronavirus time “to get our attention so that we will listen to His message.” And use this time to turn away from sin, self-centeredness, and secularism.

Could The World’s Darkest Hour Become The Finest Hour For The Church?

Anne referred to the coronavirus pandemic enveloping the world today as a “threatening black cloud.” For this reason, the AnGel Ministries founder was reminded of Exodus 19:9, where God said to Moses, “I am going to come to you in a dense cloud, so that the people will hear me speaking with you and will always put their trust in you.” 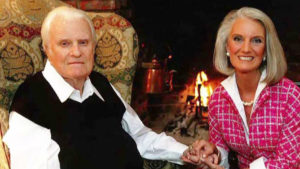 Then the 71-year-old admitted,”In the past four years, I, too, have entered into a black, terrifying cloud.” Further, she explained, “My husband’s sudden, unexpected death; my father’s death three years later; my diagnosis of cancer and the subsequent surgery and follow-up treatments have been personal storms as fiercely threatening as the storm that has now broken upon all of us.”

She continued, “But there was a silver lining to the black cloud in my life because it was in the cloud where I encountered God in a fresh way.”

And the evangelist testified, “I have ‘seen His glory, His character in the dark cloud. I have experienced God’s faithfulness to meet my needs. His grace to pour out His blessings through family and friends. His strength to enable me to endure triumphantly. And His goodness to bring me through one day at a time.”

“Throughout the four stormy years, I never once lost my joy. Or my inner peace, or the steadfast hope that God was in control and would work out all things for my good.”

Anne then asked, “Could it be that God is using the coronavirus to get our attention so that we will listen to His message?”

She concluded, “It’s time to pray! It’s time to turn away from our sin, self-centeredness and secularism, and turn to God in faith and trust.”

Also, she invites everyone to come to the LORD during this time. “Now. Return to the Lord your God. For He is gracious and compassionate, slow to anger and abounding in love. And He relents from sending calamity…” she said.

“If we heed God’s message, ‘He can calm the storm. And bring us through to a time of spiritual revival and national renewal.” 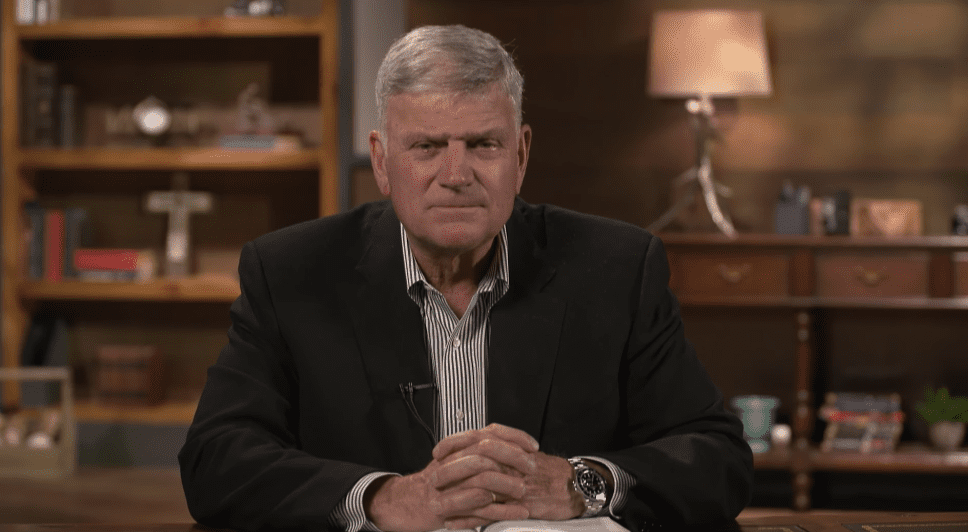 Franklin Graham continues to lead the Billy Graham Association for his father, after his passing in February of 2018. Franklin Graham says in a recent post for father’s day, “Today marks the second Father’s Day without my father, Billy Graham. He once said, ‘Children do need the guidance of their parents, and we guide them more by the example we set than by any other way.’ My father did just that. He was the same in our home as he was in front of the millions he preached to, always guiding us by his example. So thankful for all of the great memories. Happy Father’s Day!”

Franklin has been the CEO of the ministry since 2000 and president since 2001. All the Graham brothers are doing the great works of Jesus to this day, continuing the great legacy of Billy Graham, and living out their personal callings.

The Life of Franklin Graham

Christian leader, Franklin Graham is the fourth of five children born to Billy Graham and Ruth Bell Graham. His life is devoted to the Lord and to people in need. He shares resources to those in need, but more importantly, he shares the simple gospel of Jesus Christ. Along with his siblings, Graham was raised in a log home in the Appalachian Mountains of Asheville, North Carolina. The Graham family is a great Christian family who loves God. Franklin Graham was born right when Billy Graham’s ministry was taking off. He had a period where he was not close with the Lord and fell into a bit of rebellion around the age of 22. But then one day in a hotel room in Jerusalem, he gave his life to Jesus.

Thankfully, today Franklin Graham has a strong relationship with the Lord and leads many organizations including the Billy Graham Association and Samaritan’s Purse. Samaritan’s Purse meets the needs of the poor and sick globally, in over 100 countries. Graham is still happily married to his wife, Jane Graham.

Franklin Graham continues sharing the legacy of his father, Billy Graham. Billy Graham is remembered as one of the greatest spiritual leaders and revivalists of the late 1940s. He was known for hosting thousands of people to hear the gospel of Jesus Christ. Billy influenced and had close relationships with some of the greatest leaders of the time. Those leaders include Martin Luther King Jr. and Harry S. Truman. Not only did Billy Graham preach the Gospel, but He spoke out about racial injustice and preached the gospel to millions. His staff says more than 3.2 million people received Jesus as their personal Lord and Savior under his ministry.

What a legacy to have here on Earth and in Heaven! All for the glory of God! Lives will never be the same because of his love for Jesus and his people. Franklin Graham to this day speaks of his father and carries his great legacy with him as he continues to pursue all the things the Lord has called him to go along with his siblings.

Deepen Your Relationship with the Lord

The Billy Graham Association offers many valuable Bible-teaching resources.  These resources help you further your walk with the Lord. You can see all of them under the “Grow Your Faith” tab here! There are things like daily devotionals, tools on how to share the Gospel, a bookstore, and more.

You can watch all the Billy Graham classics online as well with access to special sermons. Additionally, find Billy Graham’s messages and more by listening to the SiriusXM Satellite Radio Channel 460. It is so important to the Billy Graham Association to spread the message of Jesus Christ through the radio airwaves.

Billy Graham and his entire association, led by Franklin Graham, will forever impact the world with the truth of Jesus. God gave this platform to the Grahams to set people free and share the invitation of salvation! Because of our devotion to prayer, more and more lives are touched and transformed by the Billy Graham Association.  Also, pray that Franklin and his family would have the supernatural strength to continue in the great work of Jesus.