BREAKING
GRAMMY-Awardee Jason Crabb And His Journey In The Christian Faith
A Single Mother Knew She’d Regret Having An Abortion: “Life Was the...
Woman Forgives The Abuser And Knows That He, Too, Has Given His...
Home Tags Posts tagged with "Grammy Award"
Tag: 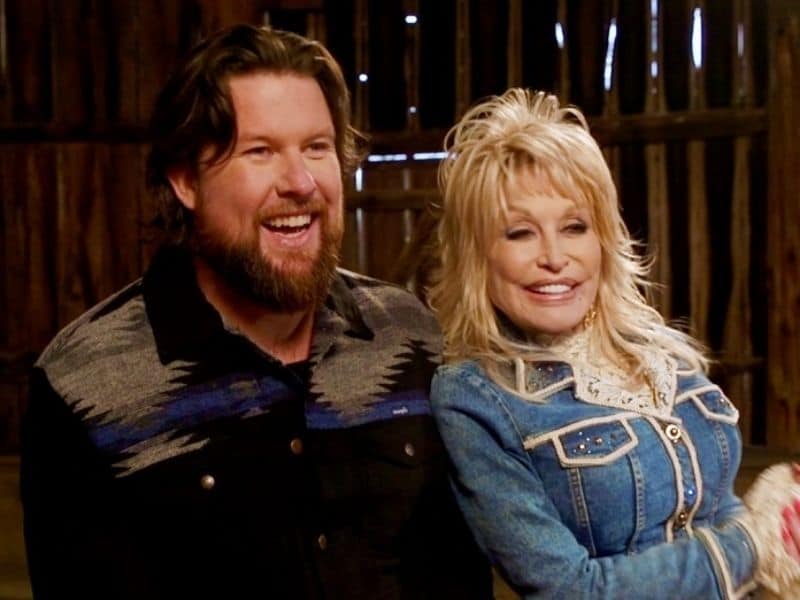 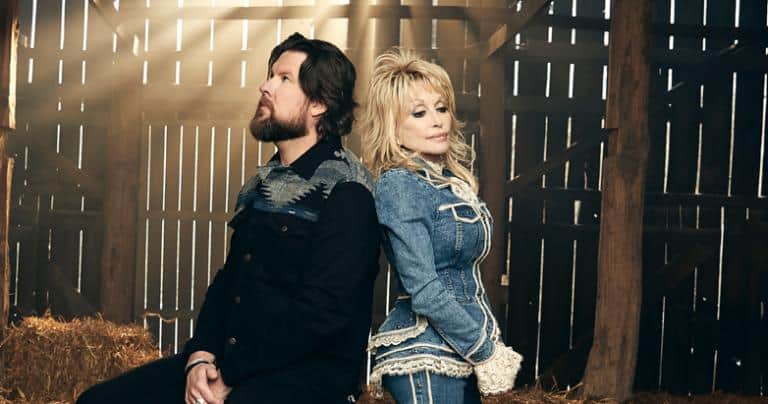 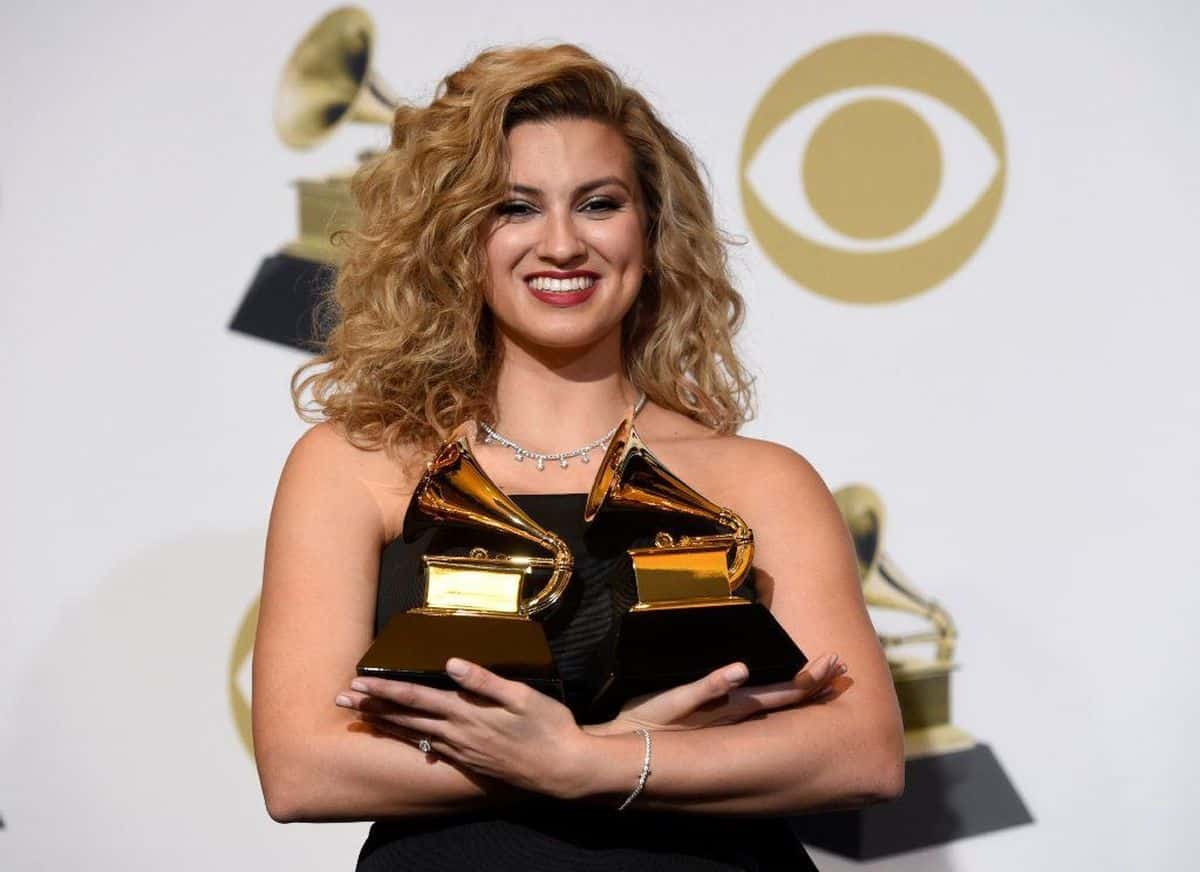 This award is given to the artist(s) and songwriter(s) for new compositions, for the best traditional Christian, roots gospel or contemporary gospel single or track. Tori Kelly’s “Never Alone” won against a list of great nominees, namely: 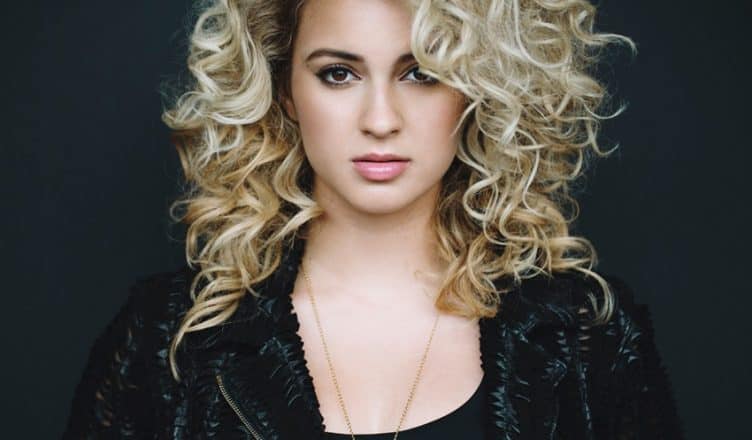 The nominees for this award on Sunday night were: 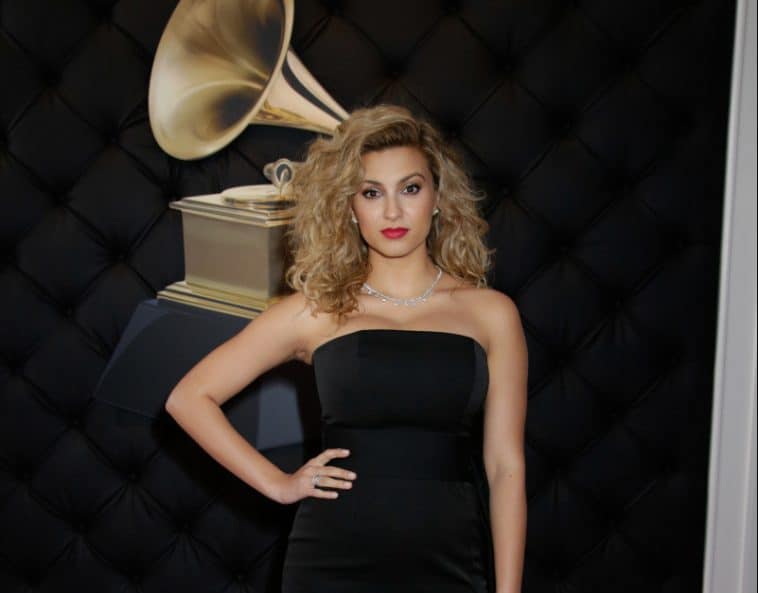 Tori is an American singer, songwriter, actress, and record producer. When she was 16, she auditioned for the singing competition television series American Idol. But after being eliminated from the show, Tori began to work on her own music. She rose to fame in the years following American Idol and has used her platform to glorify God ever since. 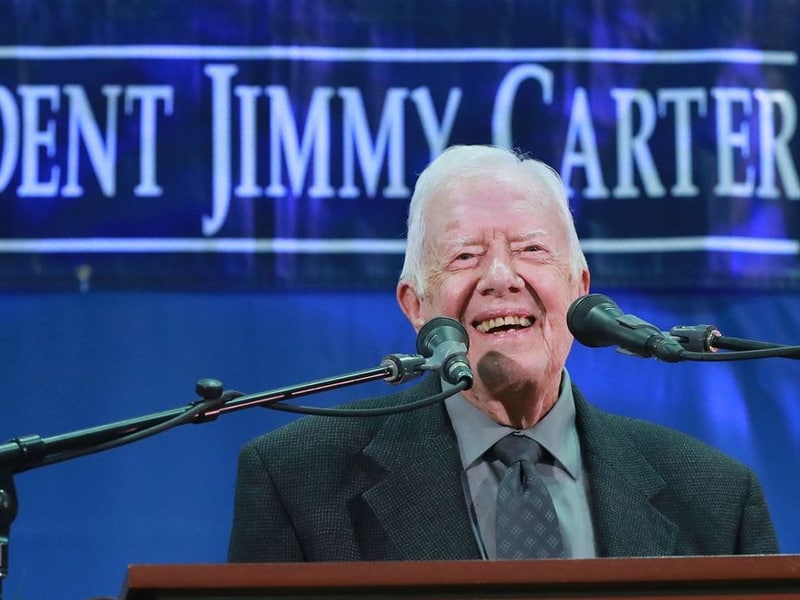 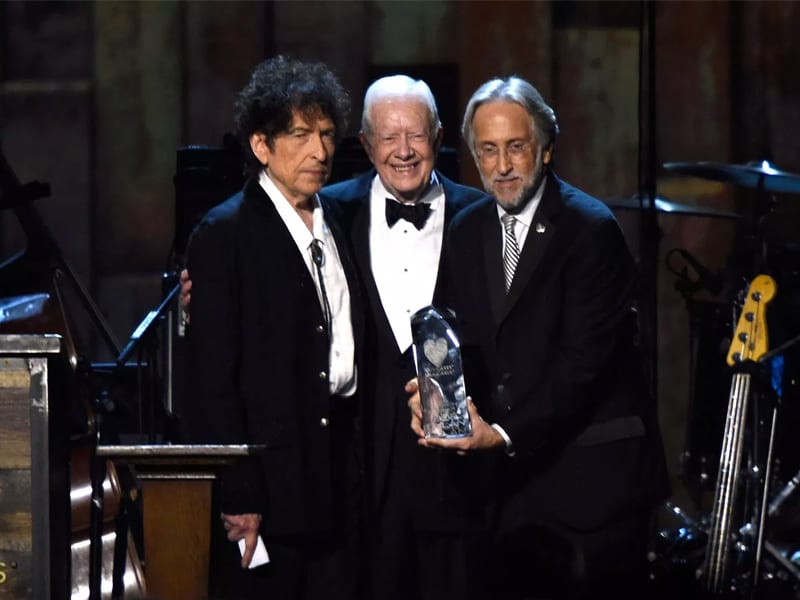 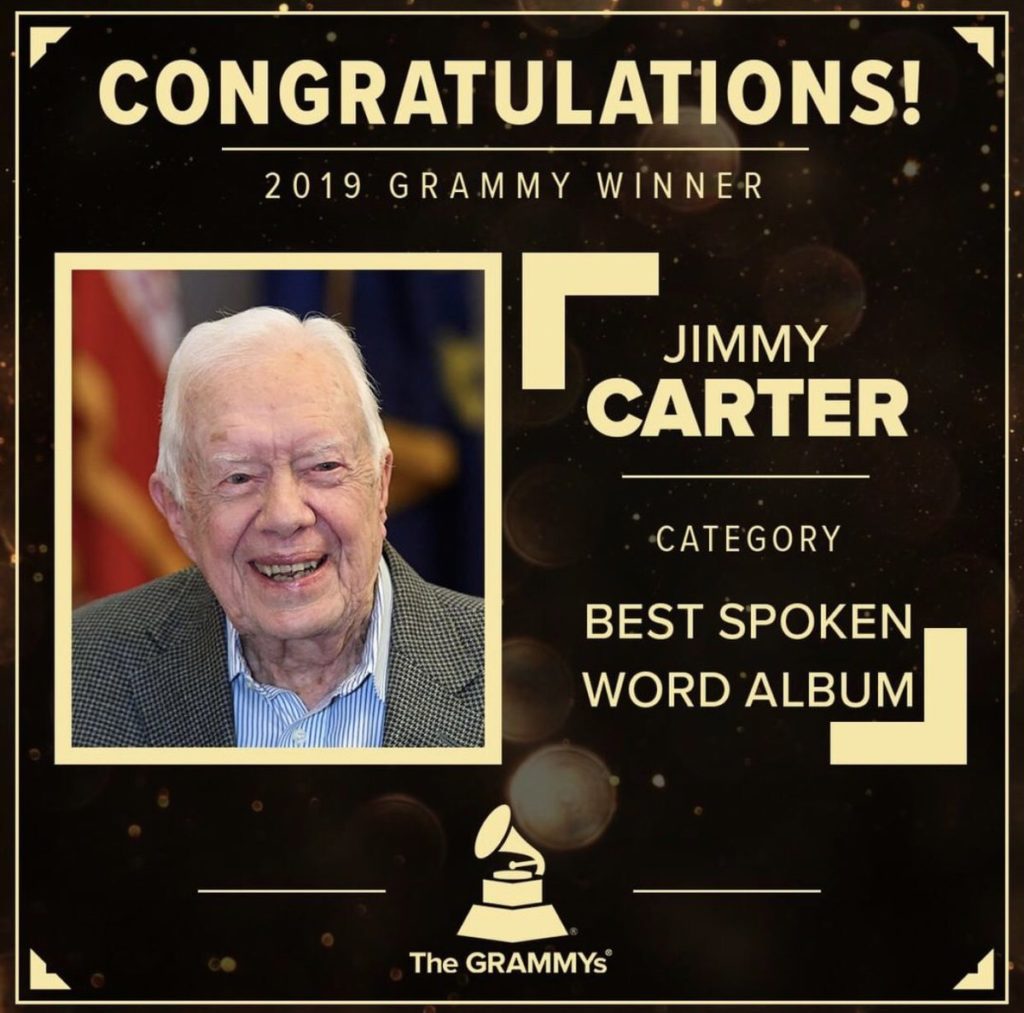