BREAKING
Catch a Ride on a Shared Scooter—“Micro-mobility” Coming to Tel Aviv Next...
Israel Military to Conduct First-ever Simulated Strike on Iran
‘Injury to the Heart of Iran’: Details on the Life and Death...
STAND WITH UKRAINE
Home Tags Posts tagged with "Grammy-nominated Gospel Singer"
Tag: 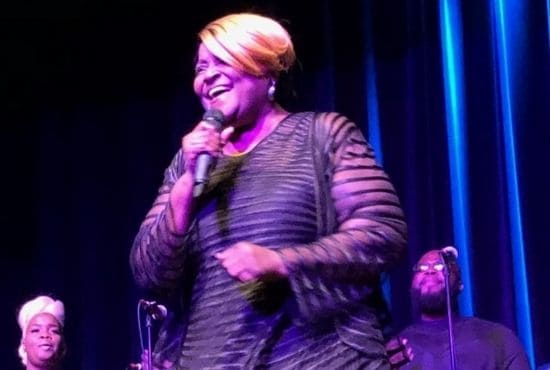 Grammy-nominated Gospel singer and songwriter LaShun Pace dies of organ failure at the age of 60.

On March 21, LaShun Pace passed away in Atlanta, Georgia after undergoing dialysis for the last few years. She was well-known as the founding member of the Gospel singing group The Anointed Pace Sisters. The group was established in 1988.

They started their singing career at their church, The Church of God in Christ, and in some local talent shows. In 1991, LaShun’s solo debut album “He Lives” and her feature song “I Know I’ve Been Changed,” became huge hits.

A year after signing with EMI Gospel in 2004, she released her first CD album, “It’s My Time.” Both The Anointed Pace Sisters and LaShun have received Grammy Award nominations. 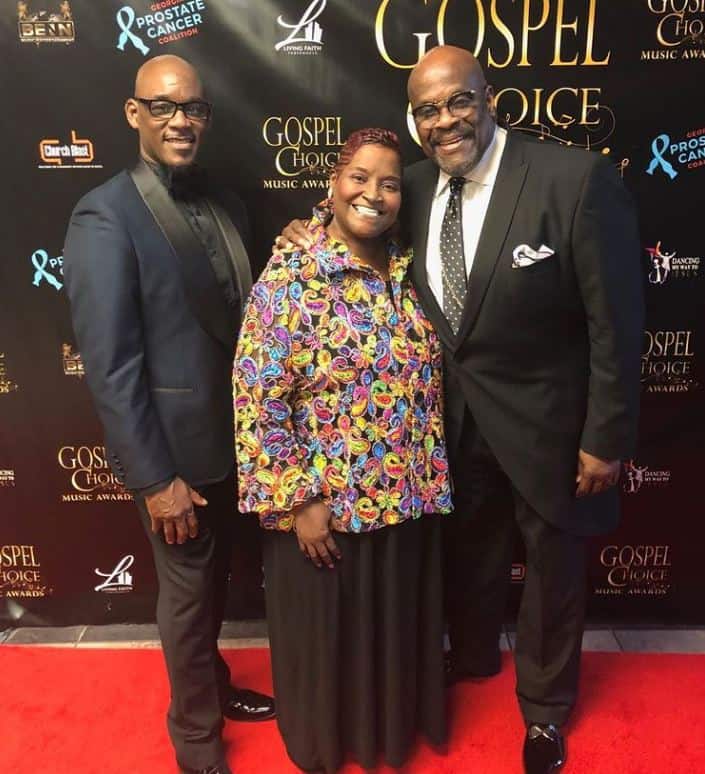 She was inducted into the Christian Music Hall of Fame in 2007. A decade later, her health began deteriorating and she began dialysis. The commemoration of LaShun’s life will be on April 2 at Word of Faith Family Worship Cathedral in Austell, Georgia.

Actor Tyler Perry, LaShun’s close friend, mourned her death and the recent death of her mother Bettie Ann in 2020.

“Both of these incredible God Loving, God Fearing, at-all-times-praying women have passed on. Ms. Betty passed not long ago, and today I found out that LaShun has also passed,” Perry wrote in an Instagram post.

“As I think about the heartbreak of knowing that so many people are in need and the state of the world today, I’m just glad to know that they were able to spend their last days in a home that they owned, surrounded by love.”

Read also:  JOHN PERKINS’ FINAL MESSAGE AS HE WAITS FOR DEATH IS ‘REPENT’