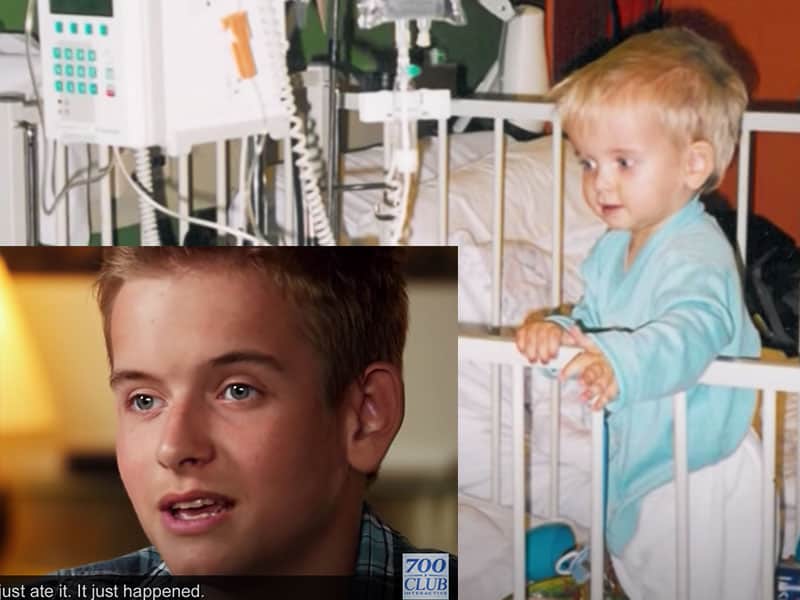 Christian parents who expected their son to die because of his illness can’t believe how God has done a miracle, ending their son’s suffering right before their eyes!

When Adrian was born, he had developed a mysterious disease, causing him a lot of pain throughout his body. He had to be fed through an IV to prevent symptoms from coming up. For three years, he was in the hospital for 80 to 120 days a year. Due to his serious condition, his parents thought he they were going to lose him prematurely.

His mother cried out to God thinking He had forgotten them. But God never failed to let her experience His Presence. On the other hand, her husband was upset with God. He chose to be honest and vulnerable with God.

Adrian’s disease caused his muscles to get weaker and at times he couldn’t eat. Moreover, he suffered from epilepsy, tachycardia, and other health conditions that made him lose strength. Then at the age of 11, the doctor advised the parents to take hiim on a trip. He told them to take the opportunity to create memories with him because he might not make it. 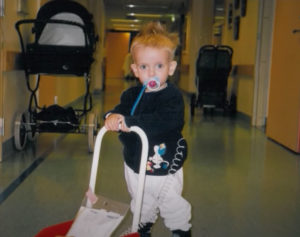 Instead of going to the beach or Disney park, they went to a church conference because he was too weak. So, they went to Bethel Church.

There, Adrian told her mom, “Mom, now I know that whatever God has for me, that’s what I want. I know He wants the best for me.”

Then during the breakout session on healing, Adrian raised his hand because he wanted to receive prayer. And a young man came and prayed for his healing. He didn’t feel any difference but when it was time for lunch, everyone was stunned.

Typically, Adrian would only have food to play with because he couldn’t eat. They did this so he could be part of the meal. But that day, Adrian ate and asked for another breadstick. His parents were both shocked and terrified. Because every time Adrian had tried to eat, even with just light foods, he would get very sick. Surprisingly, nothing happened and Adrian slept soundly through the night. 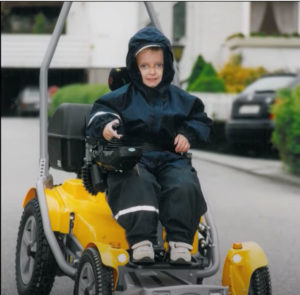 The next morning, his mother watched to see if her son was still alive. Indeed, he was and asked, “When is breakfast?”

Since then, Adrian has been able to eat! His muscles began to grow back and right before their eyes, Adrian was changed. God had healed their son.

When they returned to Norway, the doctors said, “This cannot be explained medically.” Moreover, his physiotherapist said, “This is a miracle from God! It just can’t be anything else.”

It has been unimaginable for both parents, but they now know that Adrian will have a future. God has answered their prayers!

"This Cannot be Explained by Science. This is a Miracle from God!" - Doctors Confirm Amazing Healing