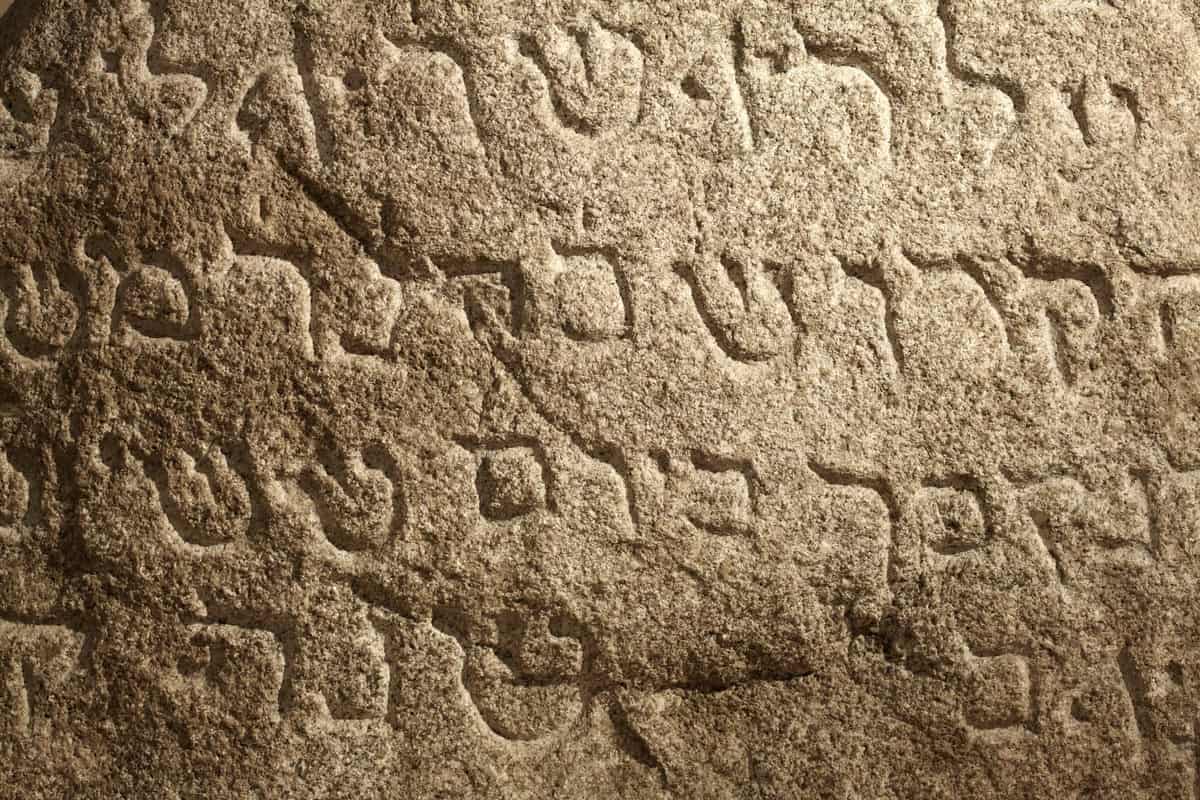 Connect To Israel On A Deeper Level With The Israel Bible

Anti-Semitism and anti-Israel extremism are growing at an alarming rate. In turn, Jews and Christians are turning to the Bible and joining together to fulfill God’s prophecy with growing momentum. With efforts to vilify the Jewish State expanding nearly every day across the globe, The Israel Bible helps explain the world’s obsession with Israel and our role in fulfilling God’s Word and includes references to Hebrew text.

Armed with The Israel Bible, readers can learn Hebrew, discover fascinating connections between the Jewish People and their Land, and gain deeper insight into the history and landscape of Israel. 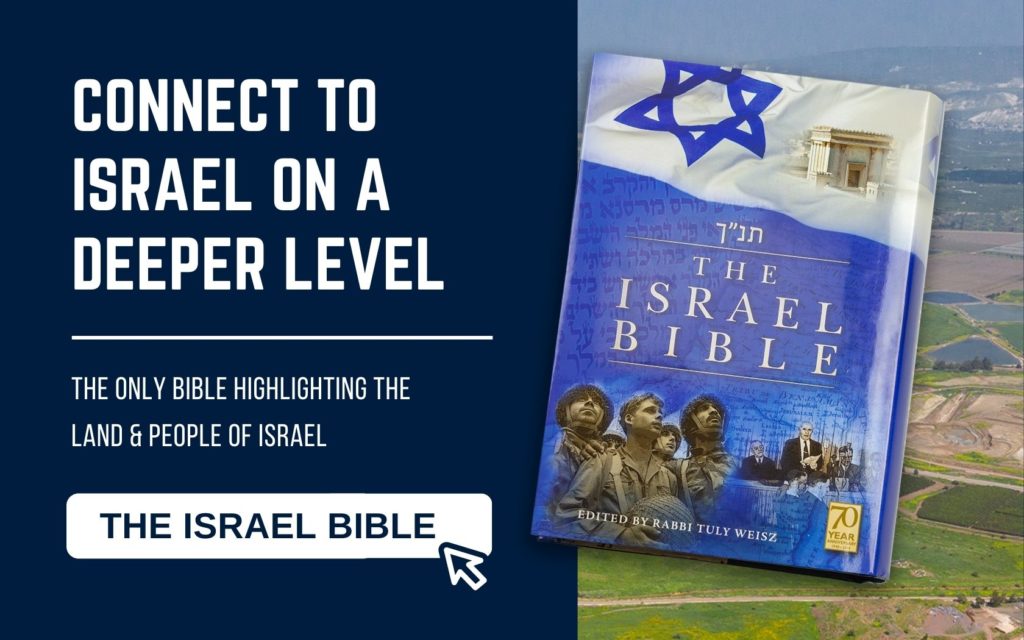 The Israel Bible is special in many ways.  Here are some of the key features:

1) Connect with God, Israel, and the Bible in an entirely new way.

2) Learn God’s word in the original Hebrew text, with English translations and transliterations.

3) Study the Bible with a specific focus on its most central themes: the Land and People of Israel.

LEARN FROM THE SOURCE

The Israel Bible includes the full text of the Hebrew Scriptures in English and Hebrew with select transliterated verses.

LEARN ALL ABOUT ISRAEL

The Israel Bible is the only Bible to include Israel-focused commentary on every chapter.

The Israel Bible will teach you the proper Hebrew pronunciation of key Biblical names and places.

The Israel Bible comes with a Hebrew alphabet chart and additional learning sheets.

For anyone who is interested in understanding the relationship between Israel, the language, the land, the people, the customs, and more; The Israel Bible is the perfect resource for readers to discover fascinating connections between the Jewish People and their Land, and gain deeper insight into the history and landscape of Israel.

Yes, I want to purchase The Israel Bible right now! 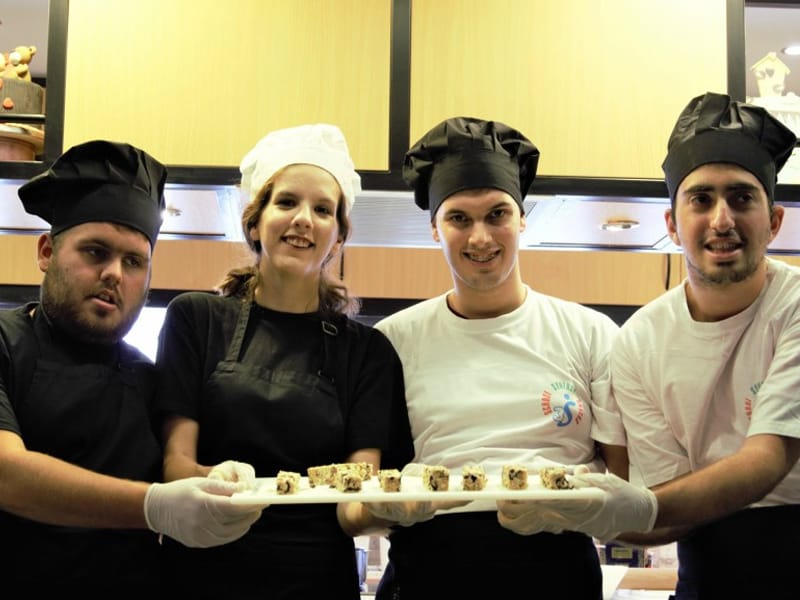 A group of four young Greeks with autism opened their own business after employers refused to hire them due to their situation.

During recent years, some organizations started to incorporate vulnerable social groups as their employees. This era is better than the previous eras where differently-abled people had no chance of finding a job. However, due to the disproportionate jobs offered, these people still find it hard to get a job.

Read Also: Blind, Autistic Man Has The AGT Judges In Tears And Gets The Golden Buzzer

“They are mainly employed in family-friendly businesses,” a parent of one of the team said. “Only in recent years have some organizations have been created to incorporate vulnerable social groups. Even then, however, the jobs offered are disproportionate. New people with disabilities cannot find a place to work most of the time.”

Though life may be hard for the differently-abled ones, this group of young Greeks with autism changes the stigma about disabilities. When no one hired them to be employers, they created their own snack business. Thanks to the vocational training they received with the 3S School Synergy Snacks, they were able to attain the skills needed for starting this kind of business.

The four young people are Giannis Chatziargyriou, Eleni Albertou, Michalis Sideris and Giorgos Vradis. With the support of their parents and teachers, they were able to come up with a product that surely catches the taste buds of the market. Their products are cereal bars with sesame, almonds, peanuts, olives, and honey. 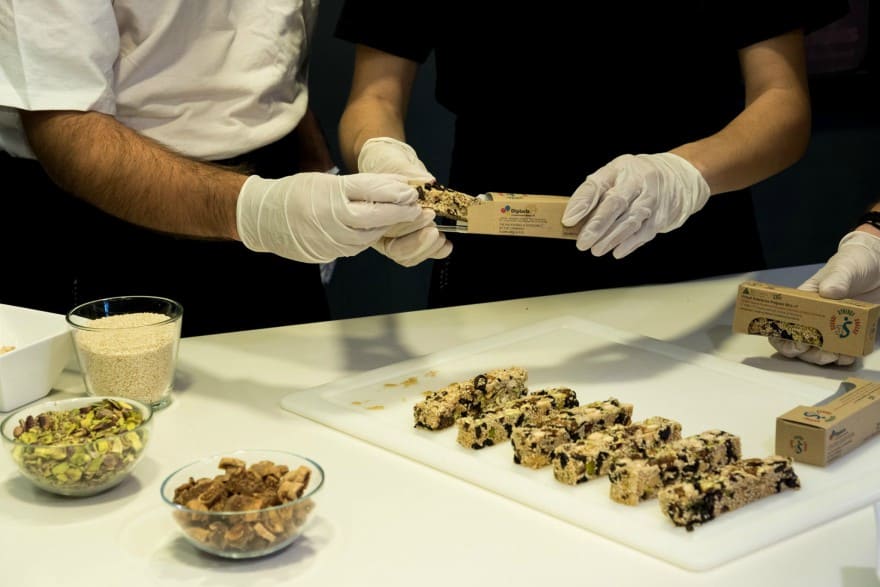 “In Greece today, doing business is hard anyway,” Gannis’ mother said. “But it is even more difficult for people with additional limitations and intellectual difficulties. The same goes for those who stand by them. The ones that operate as their voices.”

These team now lives just as they desire despite having their disabilities and they are thankful for those who supported them. 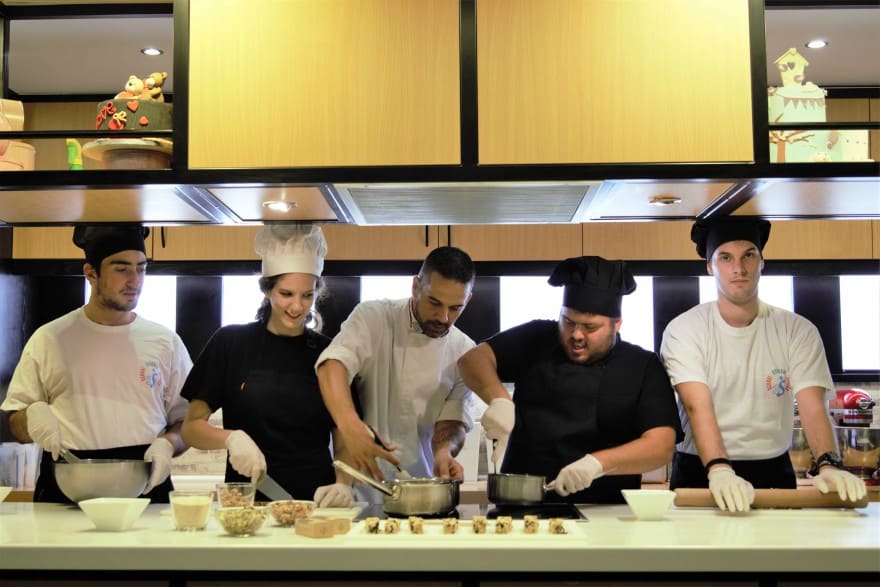 “Although my life was difficult, I managed to achieve what my soul wanted. A baking – pastry degree that gave me some supplies and the privilege of continuing my career professionally. The difficulties we face with my team make us stronger and bring us closer to achieving our goals. We thank those who support us in this beginning,” Eleni Albertou said.