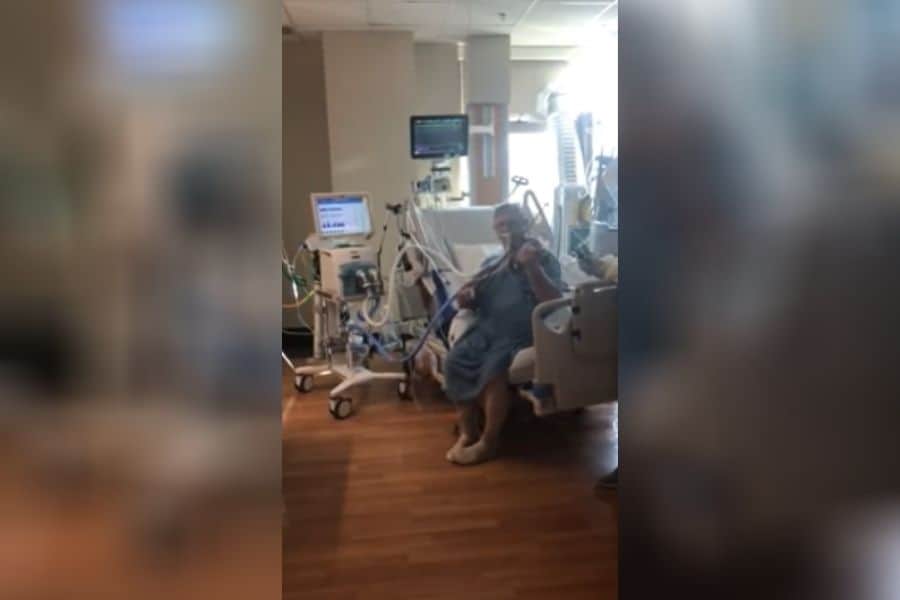 An intubated COVID-19 patient in the intensive care unit plays the violin for the exhausted hospital nurses and staff as an act of gratitude for taking care of him.

The retired orchestra teacher, Grover Wilhelmsen, was suddenly rushed into the emergency room due to a bad cough. After only two days, he was diagnosed with COVID-19 and was placed in the intensive care unit. Grover suddenly saw himself battling for his life.

However, his situation never stopped him from expressing his gratitude to the people who took care of him in the hospital. He expressed his thanks to them through his passion for music.

While unable to speak due to being intubated, he penned a note for the nurses. On the note, he asked if they could bring him his violin. The nurses were elated to hear the melody from the man’s fingertips during these tough times.

“I said to him, ‘We’d love to hear you play, it would bring so much brightness and positivity into our environment’,” said Grover’s nurse, Ciara Sase.

Grover’s wife brought his violin to the hospital and as soon as he received it, he immediately played it. Despite battling the virus, he played the violin several hours per day to express his gratitude and to encourage everyone who hears him.

The nurses were touched by this man’s music. Grover’s performance even brought tears to their eyes. Grover performed the Tennessee Waltz and church hymns.

“It brought tears to my eyes,” Ciara recalled. “For all the staff to see a patient doing this while intubated was unbelievable. Even though he was so sick, he was still able to push through. You could see how much it meant to him.” 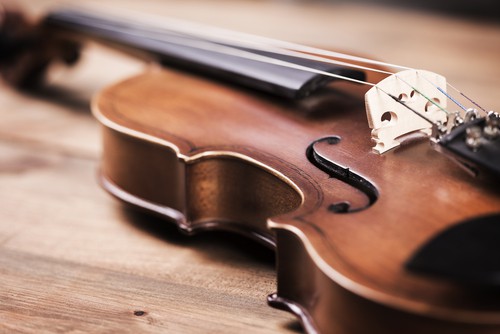 It was a moment that would never be forgotten by these nurses.

“It’s a very humbling memory and experience for me to be able to look back on. It’s a very special one that I will forever hold dear to my heart,” she added. “To sit on the end of the bed, read music, and play an instrument that’s beyond anything I’ve ever seen before. It’s something that will forever be in my heart and will follow me for the rest of my nursing career.”