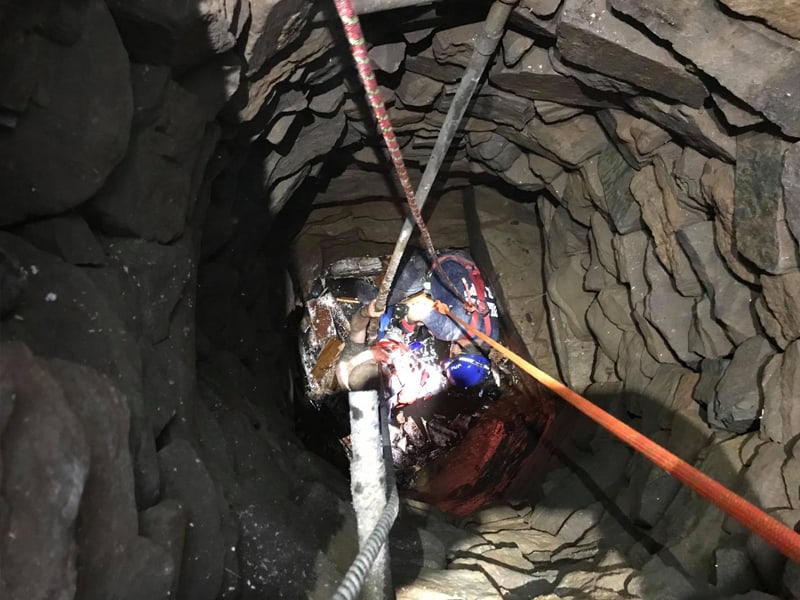 A 67-years-old man miraculously survived with only minor injuries after falling 30-feet into a 177-years-old well inside a house in Connecticut.

The 67-years-old Chris Town was helping a friend move into a house when the accident happened. Despite his health conditions, the height of his fall, and the extremely cold water in the well, he miraculously survived with only minor injuries.

On June 29, he and his wife were helping their family friend Diane Martin move into a 19th-century house in Guilford, Connecticut. Chris was assembling a bed frame for Diane’s son’s bedroom when the floor collapsed beneath him.

“I could hear a crackling noise,” Chris said. “And I looked, and I felt myself starting to fall. My feet were going right through the floor. I fell, and then I kept falling. I thought, ‘You know, there’s ground down here someplace.’” 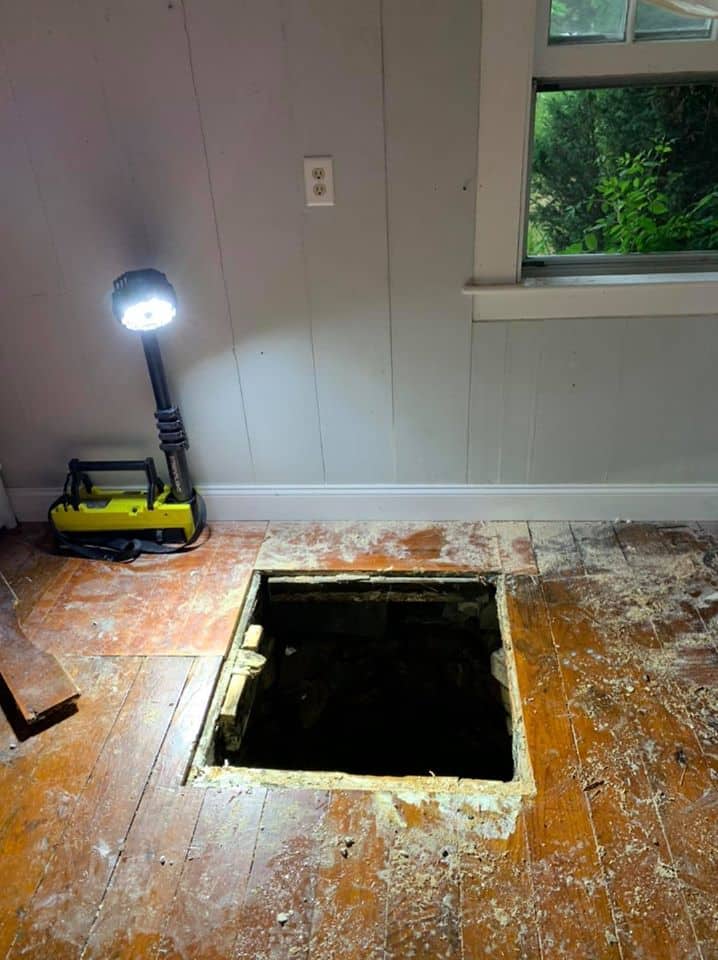 It turned out that the house, built in 1983, had a well that was hidden beneath the floorboards after the renovations in 1981. Chris fell nearly 30-feet into extremely cold water that was about seven feet deep. He was using his feet to support himself against the wall to keep his head above the water.

After about 25 minutes after the accident, the Guilford Fire Department quickly arrived on the scene. Though it was their first time encountering such a situation, they executed the rescue successfully. 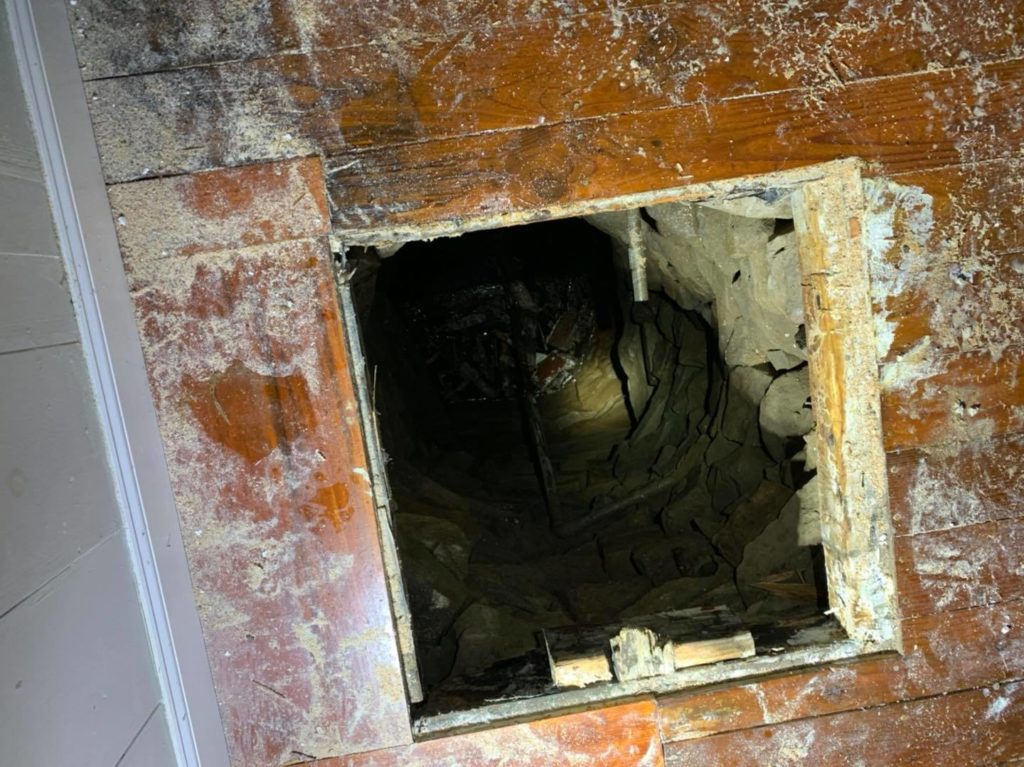 “They saved his life,” Chris’s wife said. “Watching them in action was nothing but surreal, how they just synchronize and work with each other and just from start to finish. We’re overwhelmed with gratitude.”

After being rescued, he was rushed to Yale-New Haven Hospital. Chris has had heart issues in the past and has two stents in his coronary arteries. However, he was able to miraculously survive the ordeal with just minor injuries.