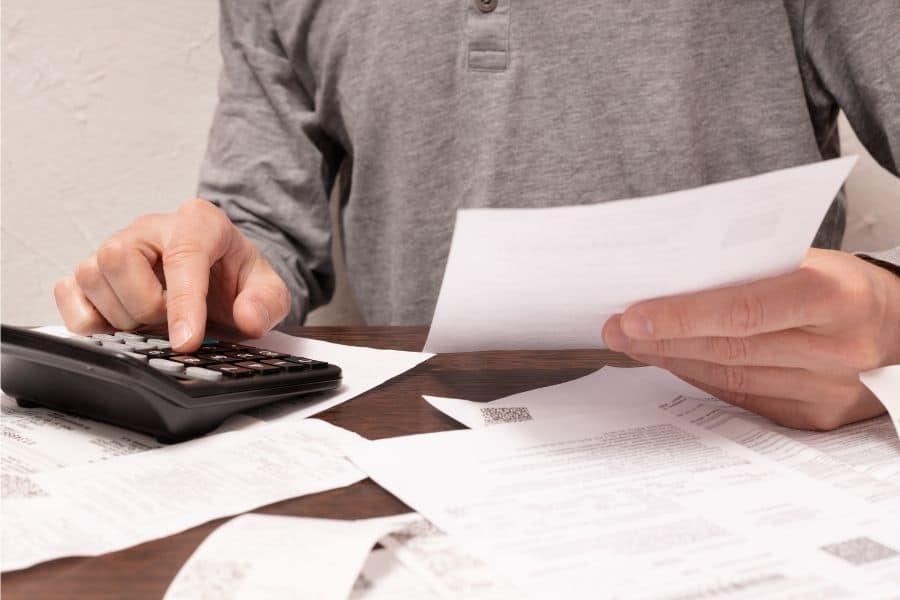 Florida Man Pays Off Utility Bills For Families In Need

A Florida man has paid off the utility bills of dozens of families in need for the second year in a row.

Mike Esmond from Gulf Stream, Florida has paid off utility bills of 114 families in need in their neighborhood. The total amounted to $7,600. This was not the first time Mike has been a good Samaritan to his community. He did the same thing last year.

“This year to me probably is more meaningful than last year with the pandemic and all the people out of work having to stay home,” Mike said in an interview. “Hurricane Sally slammed us pretty well and hurt a lot of people. We still have a lot of the blue roofs here, where they’re just covered with tarps.” 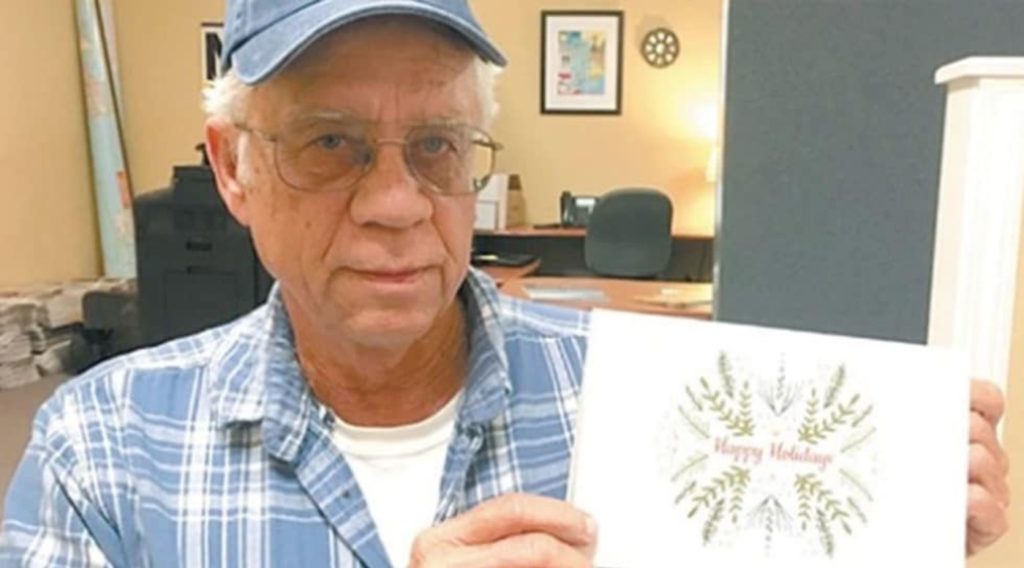 Rather than receiving a shut-off notice from the City of Gulf Breeze, dozens of families will be receiving a season’s greetings card. In the letter, they will be noticed that they’re no longer in red.

“You can imagine people this time of the year that know they’re behind on their bills, when they get this envelope and when they open it up, it’s a Christmas card from the City of Gulf Breeze telling them that Gulf Breeze Pools has paid their utility bill and that’s one less stressful thing that you have to worry about,” he said. 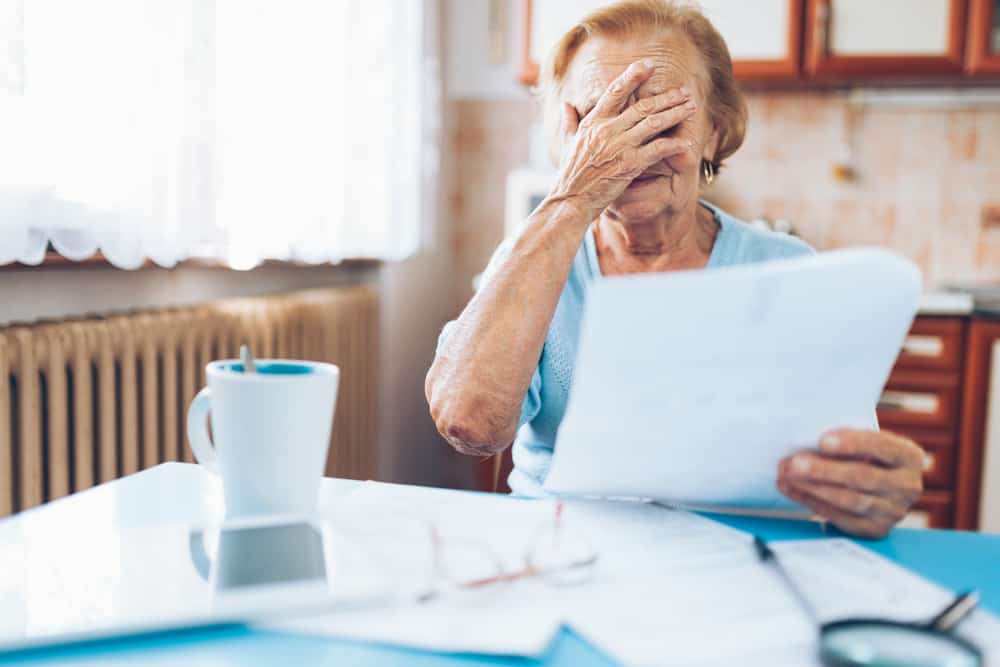 People from across the United States have been approaching Mike to help in his cause. However, he declined all the offers and suggest to them that they help their community instead.

“I said, ‘No, take the money, go do what I did. Start this in your own communities.’ It’s something I can see that we could really pass on and make Christmases better for people in the future.”