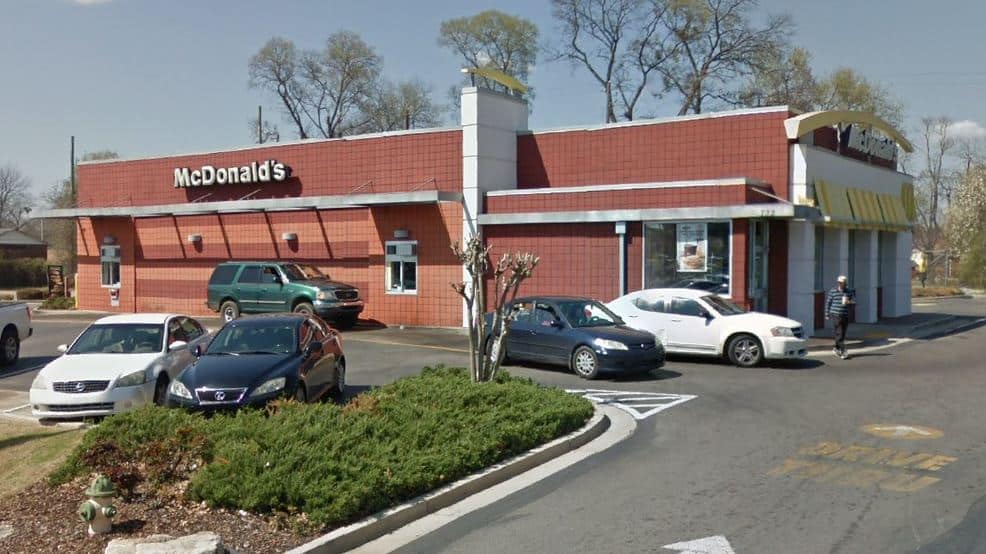 An Alabama dad was hailed as a hero after he killed a masked gunman who opened fire in a McDonald’s restaurant last Saturday.

The unidentified dad, together with his sons, was leaving the Birmingham restaurant when the suspect, identified as Antonio Demond Sanders, entered the restaurant and began shooting. The father immediately pulled out his own firearm and returned fire. The suspect was unable to carry out his deadly plans and died due to injuries.

The father and one of his sons were hit by Antonio’s bullets, but they are expected to recover from their wounds fully.

Because of the dad’s fearless and selfless actions, many lives were saved. One of the Birmingham McDonald’s employees who was on duty during the shootout called the dad a hero for putting his life on the line to save the lives of everyone there.

“He’s my hero. Because I can only imagine how it would’ve gone if he wasn’t armed. We might not be here having this interview,” Markus Washington said to WBRC.

Markus was in the kitchen making burgers when the suspect opened fire. He then took cover in the freezer. He recalls hearing around 15 gunshots. Markus feared that the carnage outside his hideout was worse because he wasn’t aware that there was a heroic dad who fought against the attacker.

“All we hear is like different gunfire, so in my mind, I’m imagining everybody is dead,” he said.

The armed dad is not expected to face any charges. The authorities are still working on determining Antonio’s motives.

“It’s not easy being a father and watching your child get injured, get hurt like that,” Sgt. Bryan Shelton, Birmingham police spokesman, said.

Please pray for this courageous dad and his son for their recovery and for all those who were present that day.