BREAKING
Catch a Ride on a Shared Scooter—“Micro-mobility” Coming to Tel Aviv Next...
Israel Military to Conduct First-ever Simulated Strike on Iran
‘Injury to the Heart of Iran’: Details on the Life and Death...
STAND WITH UKRAINE
Home Tags Posts tagged with "gunshot victim"
Tag: 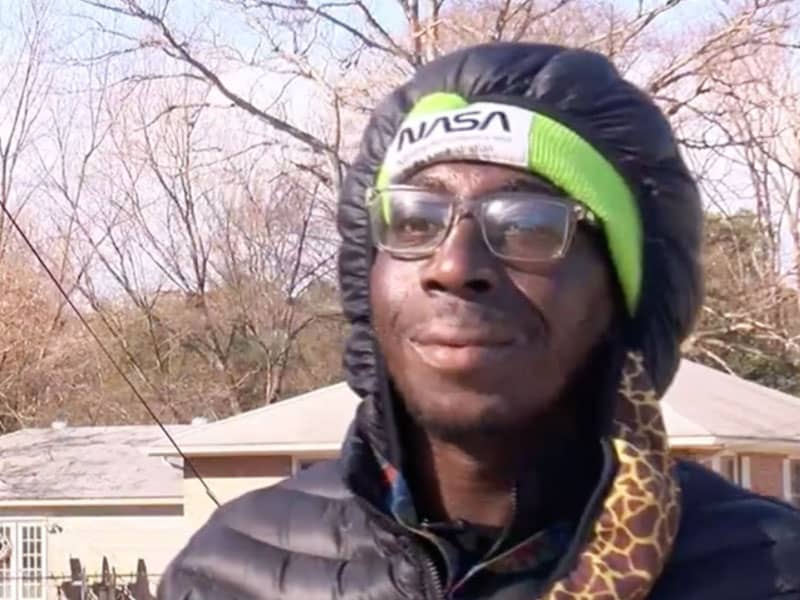 A kind stranger who witnessed a gunshot victim stayed beside him to his last breath, saying, “nobody wants to die alone.”

One Tuesday afternoon, a gunning incident that killed a man happened in Richmond, Virginia. After being shot, the victim’s car crashed into a pole. And Racquan Hazelwood, a Good Samaritan who witnessed the scene, immediately went toward the vehicle to help. 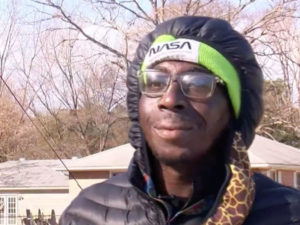 Racquan called 911, and when he came near, he saw gunshot holes and discovered the victim was deeply wounded. But because he couldn’t do anything while waiting for the rescue team, he stayed by the man’s side. The victim looked troubled. Hence, he assured him that the emergency services were coming. He also talked with him to comfort him. But before the EMS could arrive, the man took his last breath.

“At least somebody was there. That matters. Ain’t nobody wants to die alone,” Racquan said. “[The victim] said, ‘I’m about to die, man. I’m about to die,’ and I just wanted to comfort him.”

The Good Samaritan also told WWBT-TV on the tragedy that happened, “All this gun violence gotta stop.”

On top of that, the incident left Racquan with some thoughts and reflections about the fragility of life.

“It just made me realize how quick life can go; that’s all I’ve been thinking about,” he said. “I thought about his face … I couldn’t get it out of my mind all night last night.”

According to the report, police are investigating the crime and looking for suspects following the gunning incident.

The man must have met a tragic end. But what Racquan showed is truly encouraging. It reminds us of Christ’s kindness and great love for us.