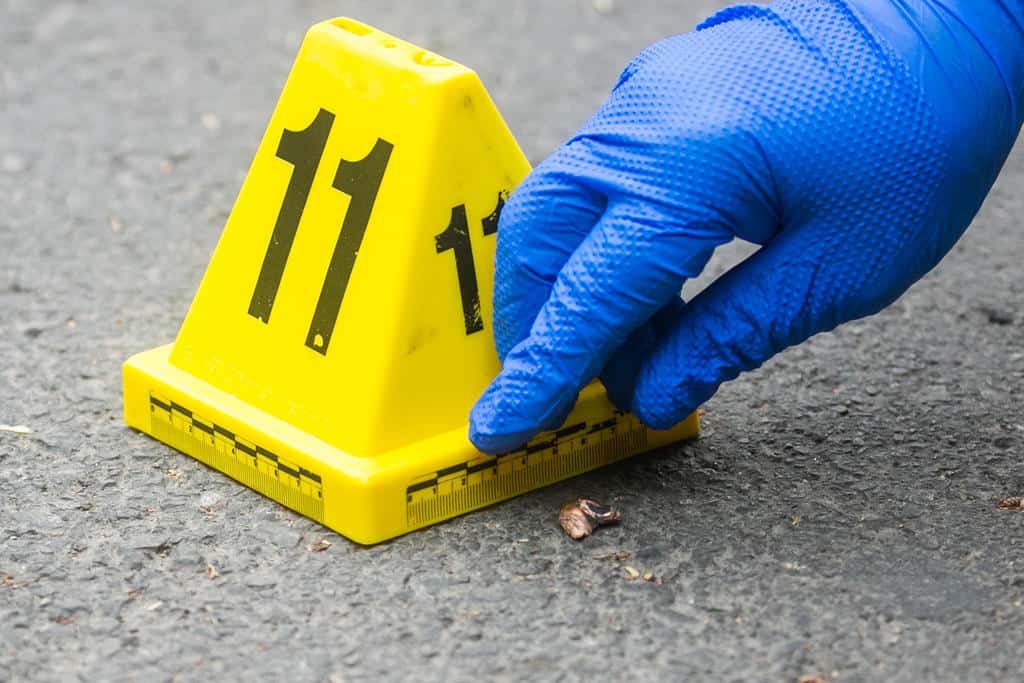 Amar al-Sheikh Hajirat, a four-year-old boy from the Arab town of Bir al-Maksur in northern Israel, was shot and killed Thursday while playing in the playground, apparently a victim of crime-related violence.

He was severely wounded by bullets in his head and neck and died shortly afterward receiving initial treatment at Rambam Hospital in Haifa.

The police, who believe he was erroneously hit by stray bullets, have launched a search for suspects.

The Arab sector has been suffering from a wave of crime and violence in recent years. The police increased its activity against the plague of shootings and weapons offenses in recent years, and in 2020 arrested 5,713 suspects in shootings and other weapons crimes throughout the country, an increase of 22% compared to 2019.

The vast majority of police activity was carried out in the Arab sector, and about 90% of the suspects arrested for shooting and weapons offenses were Arab Israelis.

Approximately 85% of the indictments filed in Israel in 2020 for shooting, illegal possession of weapons, trafficking, and illegal use of weapons have been filed against suspects from the Arab society.