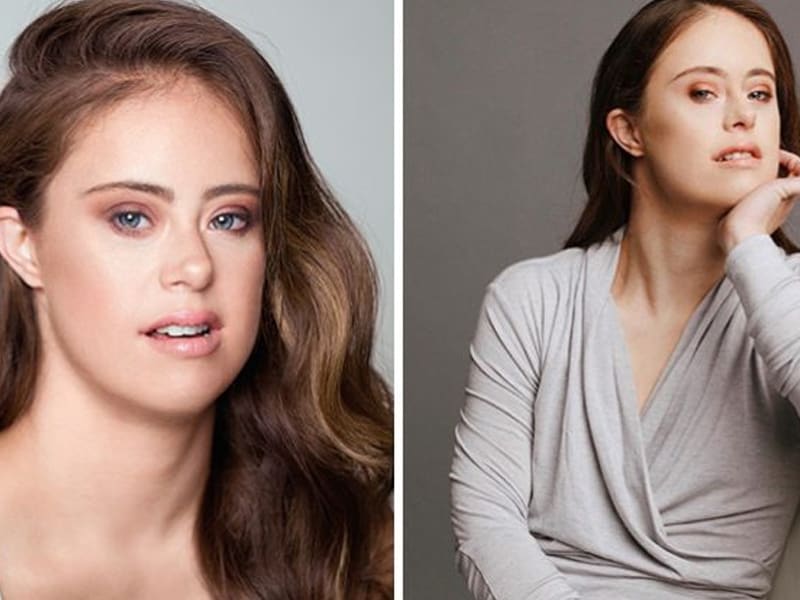 Chelsea Werner is an award-winning gymnast with Down syndrome who has defied all stereotypes by entering the world of fashion modeling.

Chelsea was born with Down syndrome and was unable to walk until she was almost 2-years-old. When she was young, doctors told her that she would have low muscle tone.

Yet she proved them wrong by becoming an award-winning gymnast!

Down syndrome is a genetic disorder and is typically associated with physical growth delays and mild to moderate intellectual disability.

Chelsea as an athlete

Having Down Syndrome didn’t stop Chelsea from becoming an incredible gymnast. As she started to train for gymnastics, her coaches treated her like any other trainee. Her mother Lisa was even amazed by how fast Chelsea was improving.

“Every step of the way we were shocked. We just never knew she’d take it to the level she has,” Lisa said in an interview.

“I’ve been doing gymnastics for as long as I can remember,” Chelsea stated. “I fell like it’s always been a part of my life. I think gymnastics has trained me to be disciplined and to work hard. In gymnastics, each new skill takes a very long time – sometimes years! I think that it has given me confidence.”

Chelsea as a model 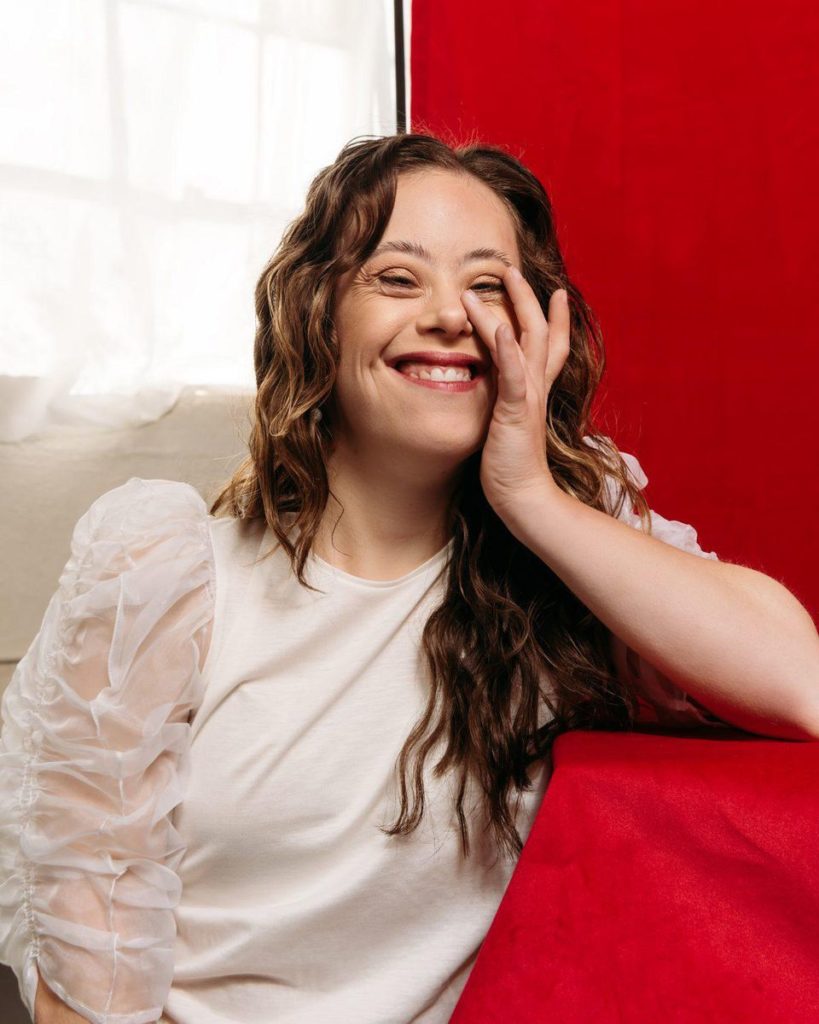 After her breakthrough as an athlete, Chelsea is again breaking through in another field!

The award-winning athlete has begun modeling for H&M.

Since 2016, Chelsea has been on the cover of Teen Vogue, worked in New York Fashion Week and traveled around the world for big-brand campaigns.

When asked about how it feels being a role model, she says “I love it! Many times I hear it from parents of young children. If I can help give anyone hope that makes me very happy and proud!”