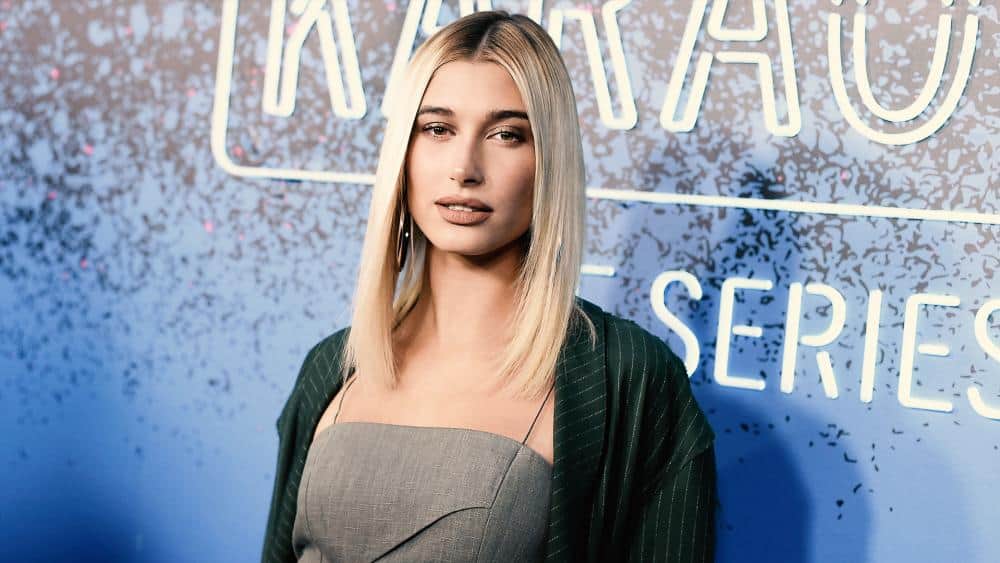 Hailey Baldwin Bieber revealed that her true purpose in life is to reflect Jesus in the world. On the national television show, she even declared that Jesus is a real thing for her! 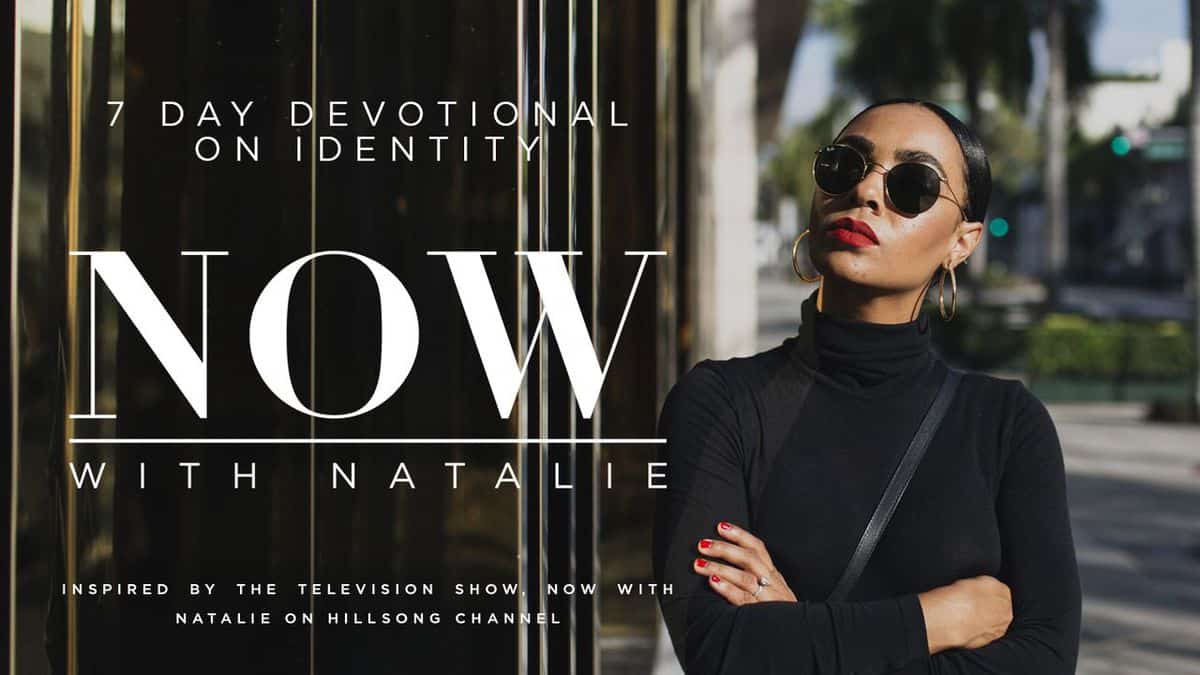 Supermodel and television personality Hailey Baldwin Bieber, 22,  was recently featured on Hillsong’s new TV show “Now With Natalie.” It is a six-part series where Christian celebrities talk about their faith with Natalie Manuel Lee.

The first episode of “Now With Natalie” featured Hailey, filmmaker Elliot Rausch, and cognitive neuroscientist Dr. Caroline Leaf. It centered on identity and comparison and the supermodel was the focus of the show. 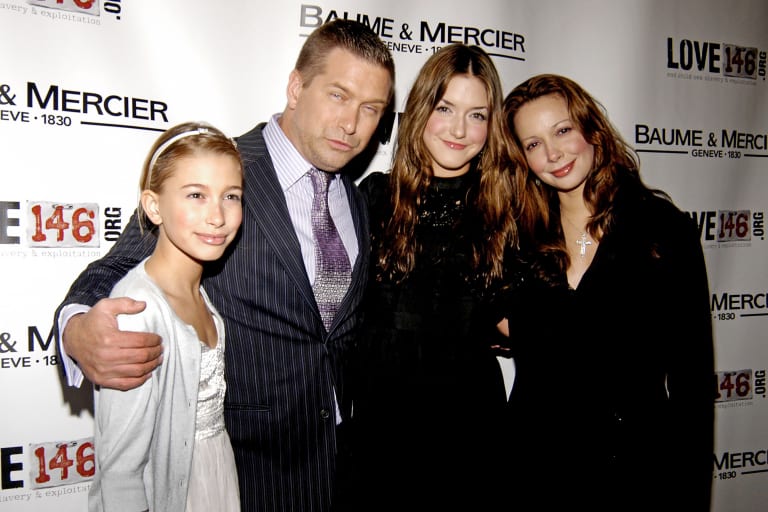 The model avoided any controversy and issues to continue carrying the Baldwin legacy in a positive way.

“I obviously believe in modesty, but a big part of my job is body, and face, and vanity. And that is the whole premise of what I do so it’s actually really difficult to try to be like, ‘OK, this is what I do for my job but on Sunday I’m in church and that’s like a real thing for me, that’s a real lifestyle for me and Jesus is a real thing for me,’ without it looking like I’m compromising everything,” Hailey admitted to Lee.

Hailey confessed that she struggled with comparison throughout her career but thought that it’s just a waste of time.

“It’s a lot of rejection, it’s a lot of disappointment, it’s a lot of that type of not feeling good enough thing. I think it’s more just trying to navigate through this whole life. It’s definitely not easy,” Hailey stated. 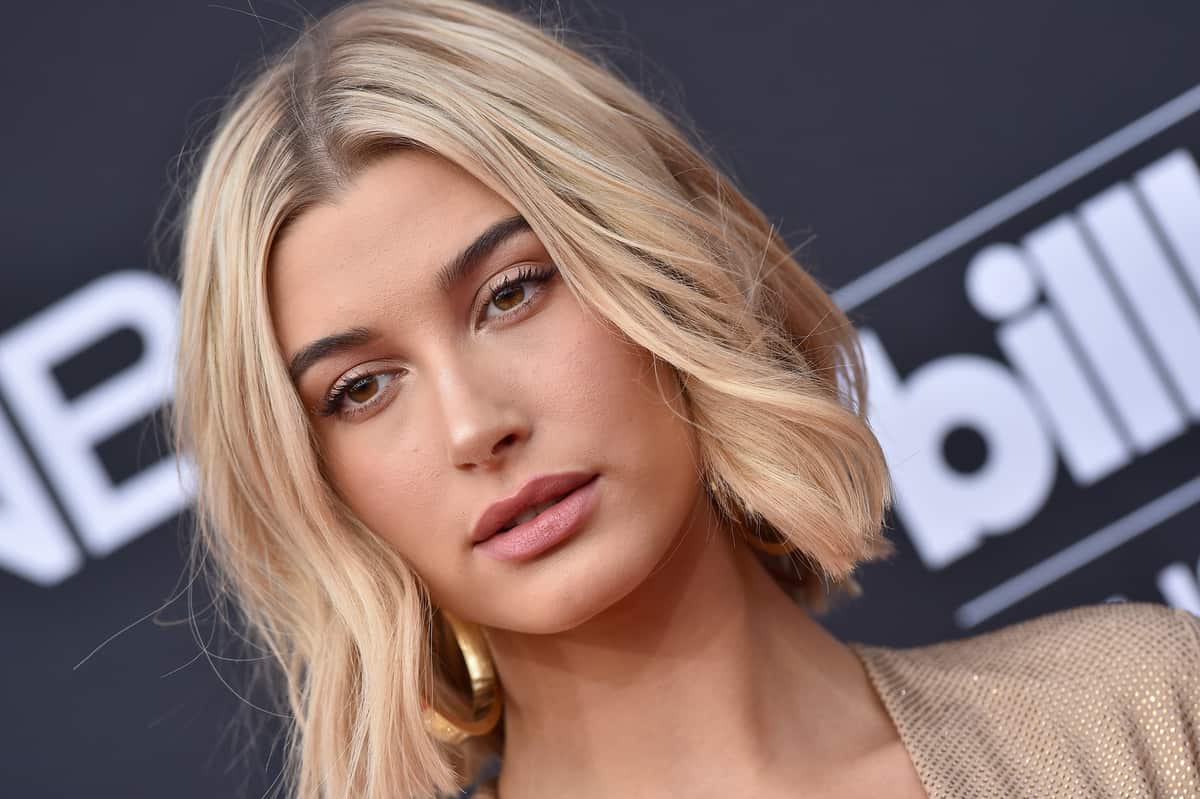 When she faces insecurities, she just reminds herself that she’s more than enough because of God.

“I think that every person has had that feeling that they are not enough for something or for someone and I question that myself – about being enough for people, for someone, for this industry,” she said, before adding, “You are [enough] because God took His time to create me and put me in this place. That’s your answer right there.”

When talking about her purpose in life, she thinks that it’s not about her, but it’s about Jesus.

“I think my bigger purpose is to be a light. I’m here to represent Jesus through me for other people, for His will to be done,” the newlywed said.

“I think the second that we feel like we’re too high and mighty, we are reminded that it’s not about us. Nothing is about me, or you, or really anybody; it’s about us being a vessel for Jesus to be seen,” Hailey added.

Read also: ‘You Are Enough And You’re Loved’: Hailey Bieber Reminds Her Instagram Followers About Their Identity In God