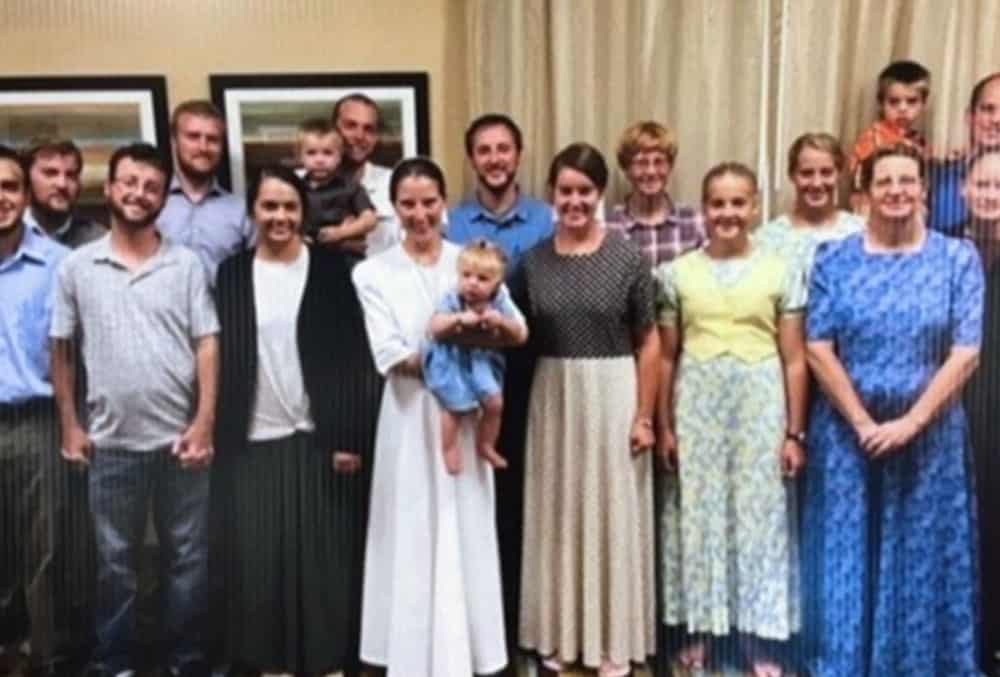 After a two-month kidnapping ordeal, the 17 Haitian missionaries miraculously escaped from captivity after God nudged their hearts to attempt an escape.

In October, it was reported that a notorious gang known to wreak havoc in Haiti had kidnapped 17 Christian missionaries. Moreover, this gang demanded a 17 million ransom for their release. Five men, seven women, and five children, including a 2-year-old, were among them. But thank God, today, the missionaries finally managed to flee from the hands of the kidnappers. And the Christian Aid Ministries detailed how they miraculously escaped from captivity. 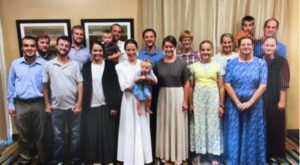 According to Charisma News, the 12 missionaries left stepped out in faith and made a daring overnight escape last week. They eluded their kidnappers and walked for miles over a rough road and “moonlit terrain with an infant and other children in tow.”

God Nudges Them To Escape

“To attempt such a thing would be dangerous,” he added. “They sought God over and over again seeking direction from Him. After much discussion and prayer, they became solidly united that God seemed to be leading them this way.”

The group asked for signs from God. But God has been telling them “the timing wasn’t right yet.” Then finally, on Dec. 15, they sensed God’s signal.

“When they sensed the timing was right, they found a way to open the door that was closed and blocked. Filed silently to the path that they had chosen to follow, and quickly left the place that they were held. Despite the fact that numerous guards were close by,” the spokesman detailed. “In the distance, they could see a mountain feature that they had recognized and identified in the previous days. They identified this landmark before and they knew that this was the direction they needed to go. They also followed the sure guidance of the stars as they journeyed through the night, traveling toward safety.”

“After a number of hours of walking, day began to dawn and they eventually found someone who helped to make a phone call for help,” he narrated, his voice beginning to choke. “They were finally free.”

Today, all the missionaries are back in their homes safe and sound, reunited with their families. The ministry thanked the U.S. government and everyone who upheld them in prayer during the ordeal.

“We say THANK YOU to the multitudes of people worldwide who prayed, who cared, who wept with us. And who sent notes of encouragement to the families of the hostages. You cannot know how big a blessing you all were and are!”