BREAKING
Israel-led Team Solves Mystery Why Lightning Strikes Fewer Times Over The Ocean...
Tourism In The Holy Land Is Soaring Back Up To Pre-Pandemic Highs
Lapid Speaks Directly To Palestinians—Offers Them “Another Way” Out Of The Ongoing...
Home Tags Posts tagged with "Harris Faulkner"
Tag: 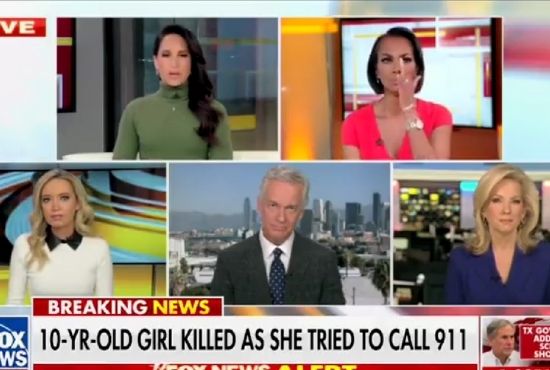 A Fox News anchor who previously shared a Bible verse on Twitter referring to the Texas school shooting broke down on national television.

On May 24, an 18-year-old man fatally shot 19 students and two teachers and wounded 17 others at Robb Elementary School in Uvalde, Texas. The motive of the deadly shooting is yet to be determined. This is the deadliest school shooting in Texas and the third deadliest in America.

All of America is grieving for the lost lives. Fox News anchor Harris Faulkner also expressed her grief by posting a Bible verse on Twitter.

“Lifting up a verse for the loved ones grieving in Uvalde, Texas on this first torturous night,” she wrote alongside the verse and the hashtags #UvaldeMassacre #RobbElementary.

“But Jesus said, “Let the little children come to me and do not hinder them, for the kingdom of heaven belongs to such as these.” -Matthew 19:14 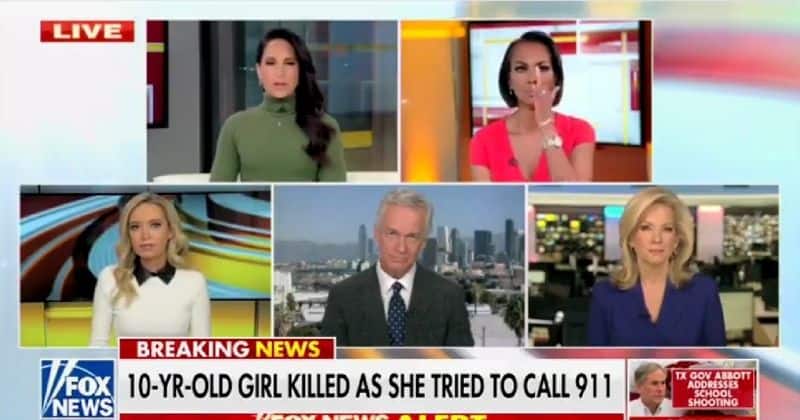 On May 25, while live on national television, Harris broke down in tears when asked by her co-anchor about her Tweet on Tuesday.

“I have not heard my words read back; that’s all I have,” said Harris as she wiped her tear. “I was looking at what was on social media and it was breaking my heart that people felt so hopeless. So I tweeted that. Just maybe somebody might see it.”

Later in the news segment, Harris apologized for breaking down. She also recalled a similar event that happened in December 2012.

“I was on the air, Trace, I think we were on the air together in some fashion on the day of Sandy Hook,” she said, referring to her co-host Trace Gallagher. “And I said 26 dead on that day. Never again. Look at where we are.” 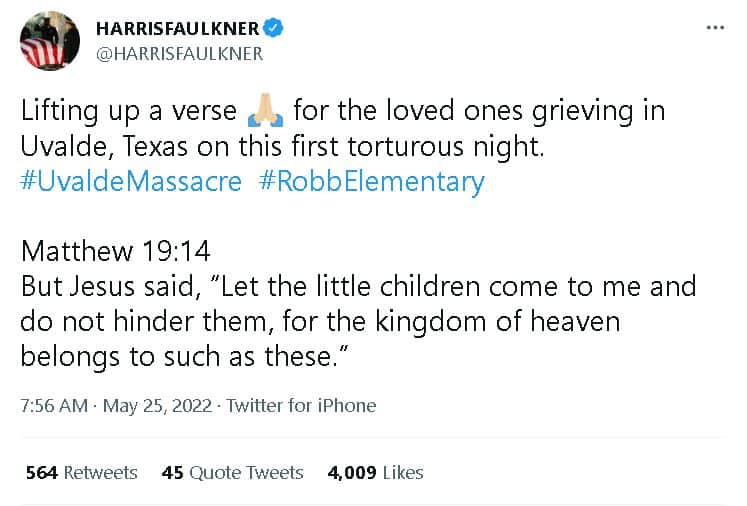 One of Harris’ co-hosts also expressed her grief on national television and said that her prayers are with the grieving families.

“My heart just breaks and my deepest prayers for all of those families there in Uvalde, for all of them,” Emily Compagno said.