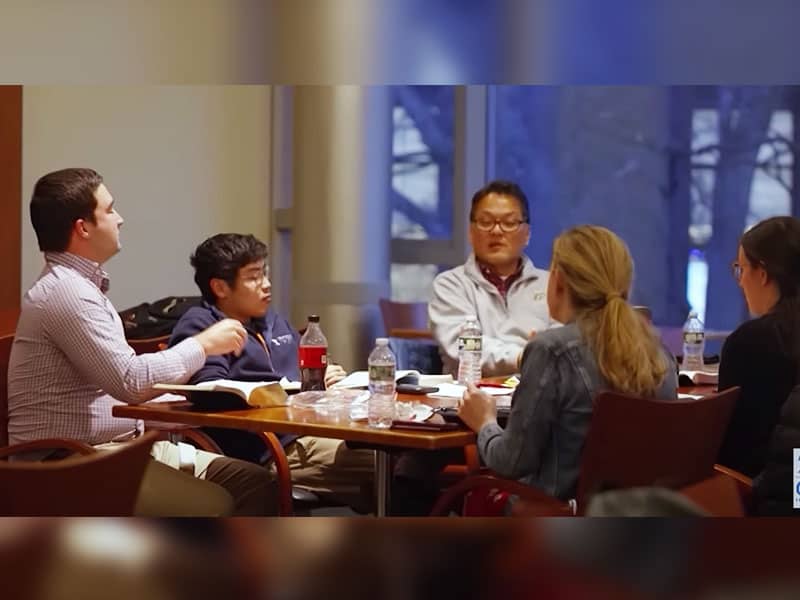 Contrary to widespread knowledge, God is moving inside Harvard University as many students seek Christ through a Christian organization in the school.

It’s always been known that the prestigious school, Harvard, is the “oldest university in the United States.” According to The Crimson, the University’s origin goes back to its religious roots. Even its first motto was “Truth for Christ and the Church.” But as years and decades passed by, it slowly left its origin as atheists and agnostics entered the school. As a result, Harvard no longer acknowledges any religious affiliation today. 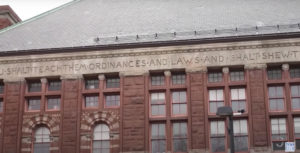 “We know that God’s not dead at Harvard,” he attested. “And we see God moving powerfully… We sense… there’s something happening underneath.” 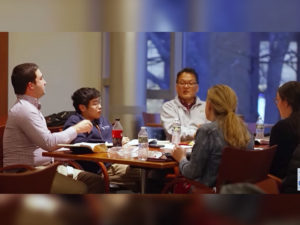 One Christian Harvard law student expected her faith to be significantly challenged when she entered the school. But surprisingly, her faith flourished even more as she saw Jesus move mightily.

The community that surrounded her amazed the Harvard law student. Because it wasn’t just the law students but also other “different Masters and doctoral programs,”, especially in the field of Science.

In an interview with The 700 Club, many more students and graduates shared their testimony. They recounted what God had been powerfully doing among the people in the University.

Watch the entire video below.