BREAKING
Catch a Ride on a Shared Scooter—“Micro-mobility” Coming to Tel Aviv Next...
Israel Military to Conduct First-ever Simulated Strike on Iran
‘Injury to the Heart of Iran’: Details on the Life and Death...
STAND WITH UKRAINE
Home Tags Posts tagged with "Hate Speech"
Tag: 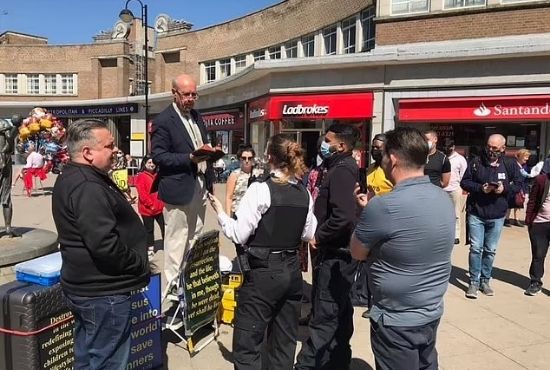 A Christian street preacher who was arrested a year ago wins the trial against hate speech charges.

Pastor John Sherwood has been arrested on April 23, 2021, in Uxbridge in West London for alleged homophobic hate speech. He has been preaching on Genesis 1: 27-28, to explain that the family unit designed by God consists of a father and a mother and not two fathers or two mothers.

Passers-by who have heard him reported to the police about his alleged hate speech. He was immediately arrested under section 5 of the Public Order Act for preaching “threatening or abusive words or behavior likely to cause harassment, alarm or distress.” The 72-year-old pastor was detained overnight for 21 hours. 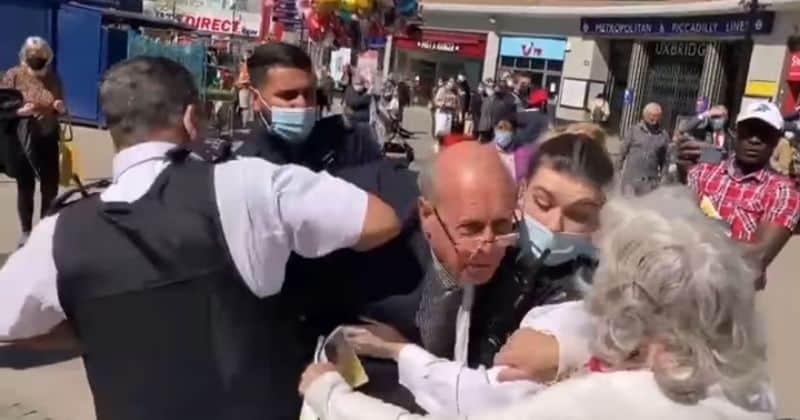 On April 7, 2022, a year later after his arrest, the trial finally took place. The practice of defendants and witnesses swearing on a Bible has been stopped because of COVID-19. Instead, they were given cards to read out their affirmation that they will be speaking the truth. However, Pastor John wanted to swear on the Holy Bible as it would be the basis of his defense.

He brought his own Bible to the courtroom and asked the presiding district judge if he could swear on it. The pastor’s request has been granted. As he entered the courtroom, he was determined to tell the prosecution that everything he has preached is solely based on God’s word.

During the trial, Pastor John clarified that he was not attacking anyone during his sermon. His only motivation during his street preaching is that his listeners will come to repentance of their sins and accept Jesus in their lives. And this came from his love for the people.

The Uxbridge magistrate’s court declared him not guilty under Article 10 of the 1998 Human Rights Act which states: “Everyone has the right to freedom of expression. This right shall include freedom to hold opinions and to receive and impart information and ideas without interference by public authority.”

After winning the trial, the street preacher and his supporters offered prayers of thanksgiving to God.

Read also: POLICE OFFICER RISKS LIFE TO SAVE COUPLE TRAPPED IN A BURNING CAR SECONDS BEFORE IT EXPLODED