BREAKING
At Least 1 Killed, 22 wounded In Bombing In Jerusalem by “Organized...
United Arab Emirates To Include Holocaust Education In School Criteria
US Group Wants Israel To Become Key Hub For Medical Supplies, Replacing...
Home Tags Posts tagged with "He knows our name"
Tag:

He knows our name 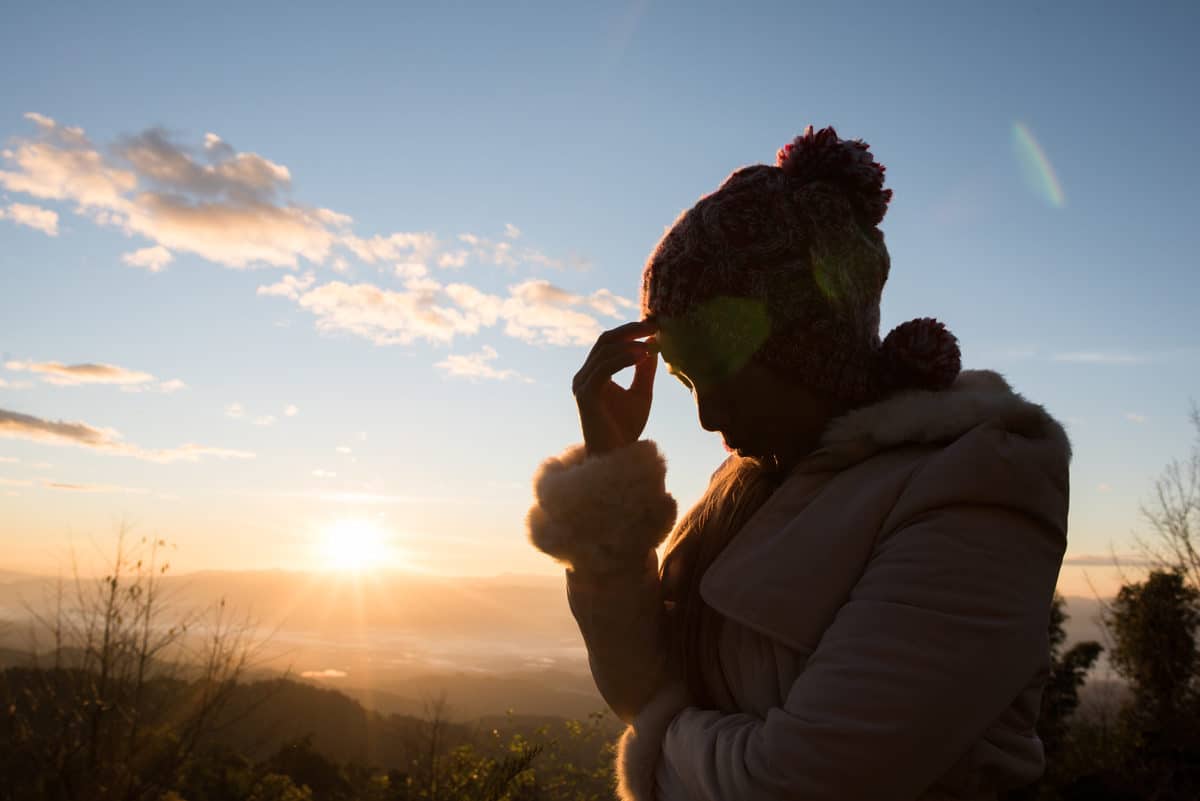 HOW did I miss studying Mary Magdalene in the Bible? Why did I not pay her more attention? I always have been all about Ruth, Esther, and Deborah – and I missed Mary Magdalene. Maybe it just wasn’t time for us to meet yet. Now it is.

She was one of Jesus’ disciples. More than just being one of them, she was the FIRST one and the ONLY woman. She was present at the landmark days in Jesus’ story – His crucifixion and then His resurrection. “Now when Jesus rose early the first day of the week, he appeared first to Mary Magdalene…” (Mark 16:9) Surely she must have been the cream of the crop, lady in waiting, precious jewel polished and shined to have received such a calling upon her life.

Oh, wait – the rest of Mark 16:9 says, “…out of whom He had cast seven devils.” This is the one Jesus chose to be His first follower. I don’t know about you, but I LOVE everything about this!

Well, if there ever was a more tortured soul than she, I do not know! She was demon-possessed, and not with just one demon but with SEVEN demons. Seven being the number of ‘completion’ it would seem that to have seven demons was completely too much of too much despair in her life – an overload of evil torment. She must have cried. How she must have screamed. She must have loathed her life. How downcast she must have felt. An outcast. The subject of gossipers. Definitely, the avoided one. The shamed one. A prisoner in her own internal hell. Day after day after day.

Until. Until she heard Jesus call her name. “Jesus said to her, “Mary!” She turned…” (John 20:16) Her immediate response was, she turned to face Him.

And yes I know He delivered her from her 7 demons. I am sure He addressed them to leave her with His powerful authority over them. But I LOVE that the very first thing He said was HER NAME.

I absolutely know that Jesus wasn’t the least bit threatened by those seven demons. He was only interested in saving her soul. He saw past the demons in her, and He saw HER. And He KNEW her. As a result, she knew it was her creator. Whoa. In her utter brokenness and despair, she recognized Jesus simply by hearing Him call her name. 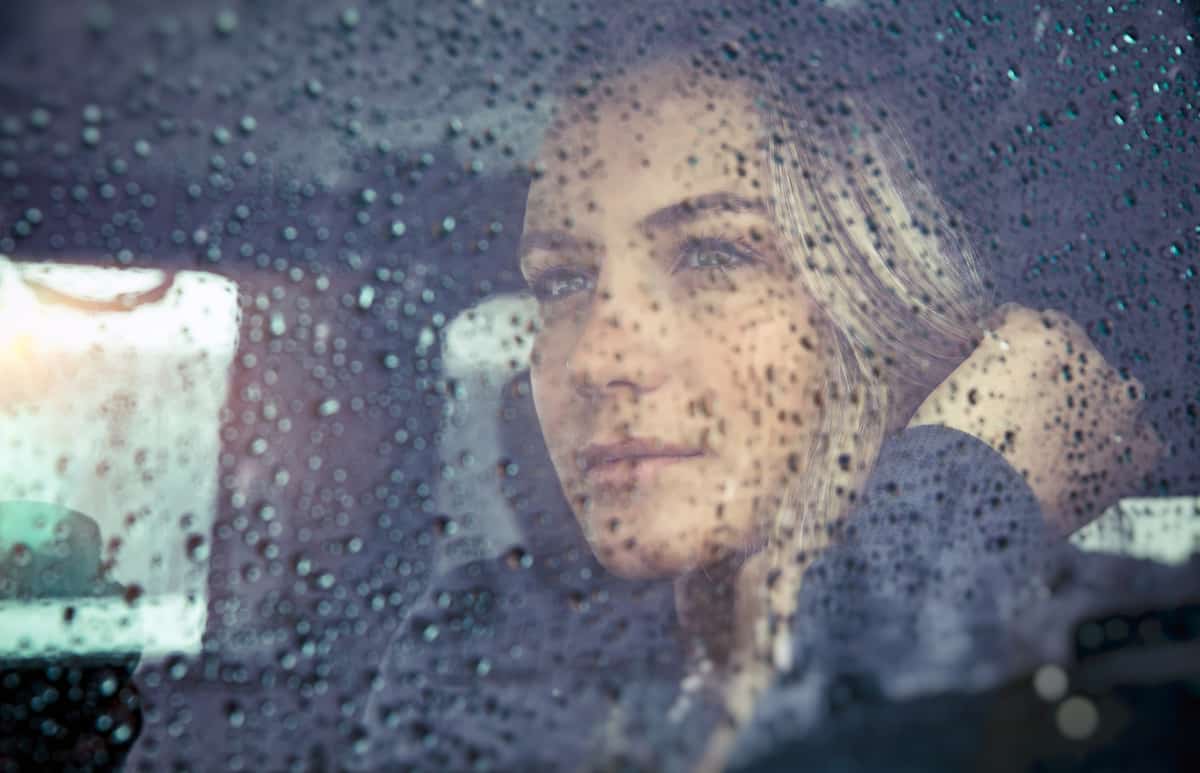 THEN He took care of her demons – after she responded to His call.

HELLO! He called her by her name. “Mary!”

Oh to hear Him call her name. It wrecked her and saved her and transformed her in a word, and that ONE word was her name. Does anyone else find this mind-blowing? First of all, ALL the love of eternity was in that Voice. Second of all, All the hope. All the deliverance. And all the destiny. It was her moment to turn and face her creator, and to know her place in His creation.

She was there at His crucifixion – “Now there stood by the cross of Jesus his mother, and his mother’s sister, Mary the wife of Cleophas, and Mary Magdalene.” (John 19:25) She was there at His resurrection – “The first day of the week cometh Mary Magdalene early, when it was yet dark, unto the sepulchre, and seeth the stone taken away from the sepulchre.” (John 20:1)

“Before I formed you in the womb I knew you; before you were born I set you apart; I appointed you as a prophet to the nations.” (Jeremiah 1:5) The same God who created us knows us by our name IN our mother’s womb. He had set YOU apart before you were even born. “Listen to me, O coastlands, and give attention, you peoples from afar. The Lord called me from the womb, from the body of my mother He named my name.” (Isaiah 49:1)

Can YOU hear Him calling to you? I did. “Jesus said to me, “Corine!” And it has forever changed me.