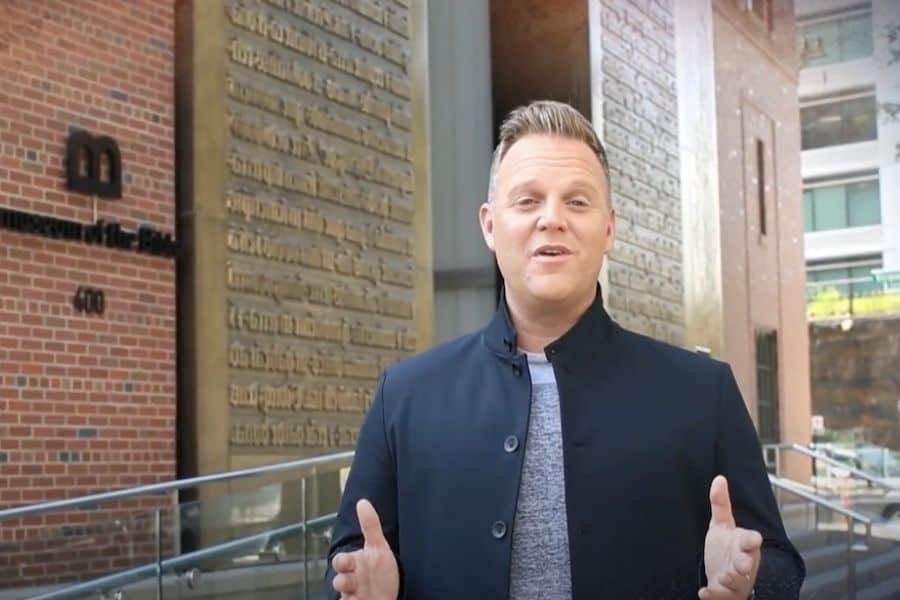 Christian music artist Matthew West brings the Museum of the Bible to our homes by hosting a ‘healing’ concert.

“The Truth I’m Standing On”

The first part of the concert series that featured well-known Christian music artists was streamed online on July 31. West shared about biblical history and several artifacts housed in the museum throughout the event. The second airing will premiere on August 7.

“Really what’s most incredible about it is what the building stands for. It’s literally the theme of this show, ‘The Truth I’m Standing On,’” Matthew said in an interview. “The truth of God’s Word throughout history that has stood the test of time. In times like these many people are searching because their foundation beneath their feet has crumbled. As a follower of Christ, we know that the storms can come, the pandemics can come, but our foundation, when it’s placed on the solid rock of God’s love and the promises of His Word, we know that foundation will not fail us.”

For King & Country, Zach Williams, Matt Maher, Danny Gokey and Mandisa were among the Christian artists featured at the concert. The aim of the online concert is to promote healing during this pandemic and to remember the promises of God.

“This special is really to illustrate that promise by showing you inside the museum, seeing the history and seeing the greatest story that’s been told throughout history. And then couple that with powerful music performances from some of my favorite artists, as well as myself — a lot of really great performances. I got to do my performances right in the museum, which was really cool, just singing out in this empty museum,” he added. 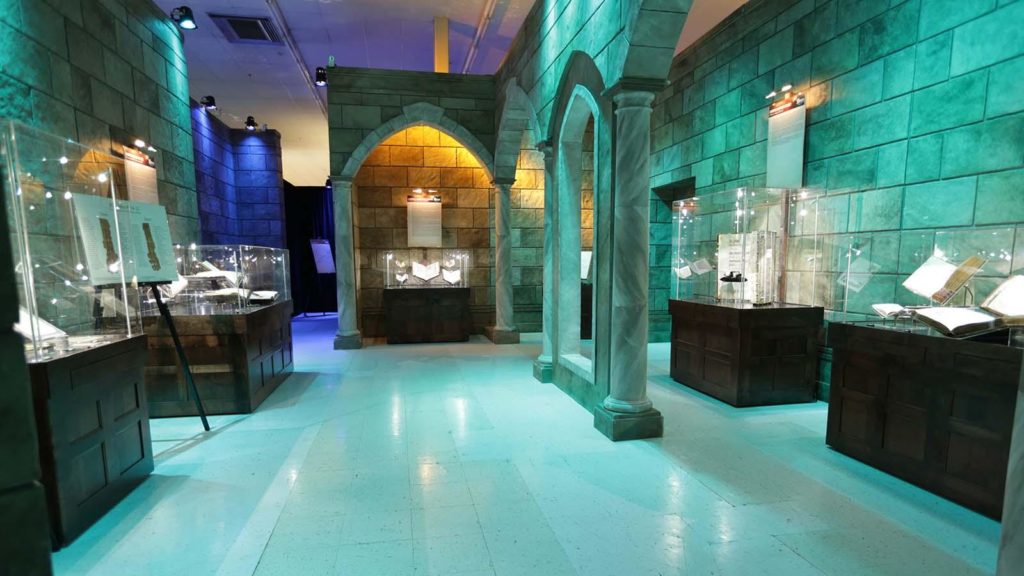 Matthew West ended the interview by encouraging the viewers with John 16:33.

“I have told you these things, so that in me you may have peace. In this world, you will have trouble. But take heart! I have overcome the world.” John 16: 33

“Perhaps you’ve been discouraged on this hard road that you’re on, and I just hope that you’ll hear your Savior whispering those same two words to your soul and your heart today, to take heart. Another definition is to take courage, don’t give up, keep going. Know that He has overcome the world. He’s not asking you to fix it. He is the healer and He’s the one who’s going to bring you through.”