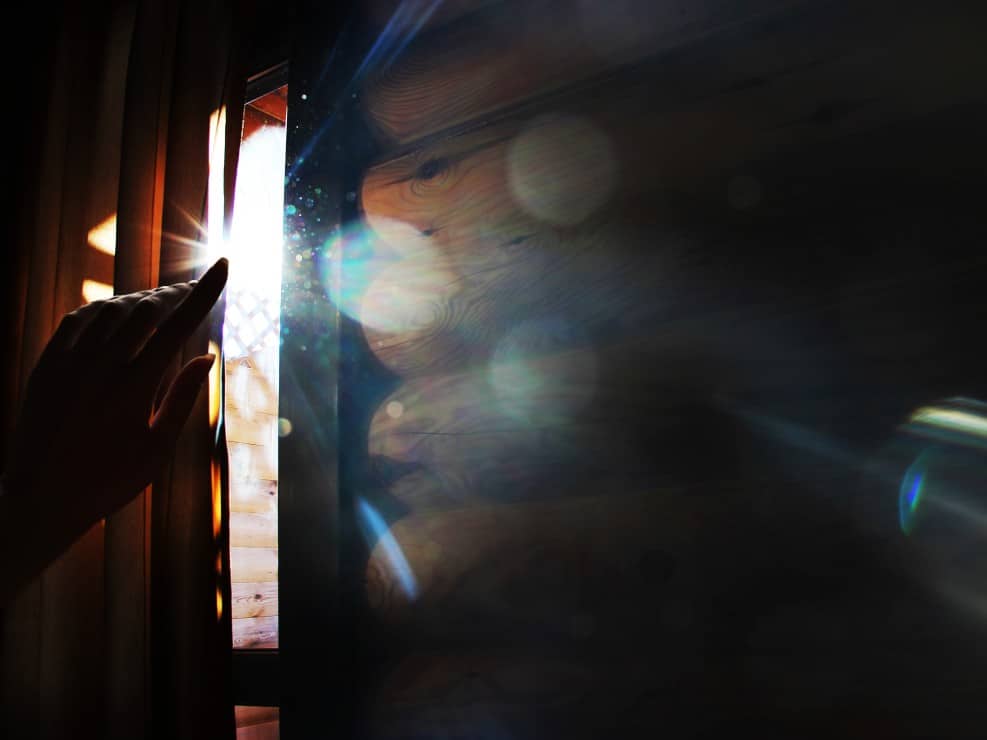 Walking In The Manifest Supernatural Power Of God

The manifest supernatural power of God is real and available to all. Why then do so few walk in it? Jesus walked in the manifest supernatural power of God. His original disciples were commissioned to walk in it. They saw evidence of this as sick bodies were healed and captives set free. Demons manifested and many were delivered from demonic oppression. This was the Kingdom of God being manifested on earth. The Kingdom of God is still here but little do we see of its manifestation. There appears to be a gap between what is preached and what is seen. Why is this so?

We can only walk in what we know. If we know only what we have been taught and have seen in other ministries then that is all we will see manifested in our ministry.. The disciples saw the manifestation of the Kingdom of God in signs and wonders. Their preaching was followed by signs and wonders. We do not see this in the church today or only see it in fits and starts. God desires us to move in signs and wonders for the Kingdom of God is not just talk but the power of God being manifested. Only those who desire to see the manifest supernatural power of God will walk in it. Do you desire to walk in it?

I do and I have seen this with my own eyes. However I don’t see it happening in the church as we know it. We seem to have settled for the ordinary and not the supernatural. Till we move in the manifest supernatural power of God nothing much will shift on earth. The preaching of the word must be followed by signs and wonders. This is the litmus test of whether we are living in the Kingdom of God. The Kingdom of God is here but few walk in it. We are satisfied with the form and not the substance. The form has no power. It is like a building with no life in it. Let us pray for the manifest supernatural power of God to explode amongst us and manifest as it did in the days when Jesus walked on earth. 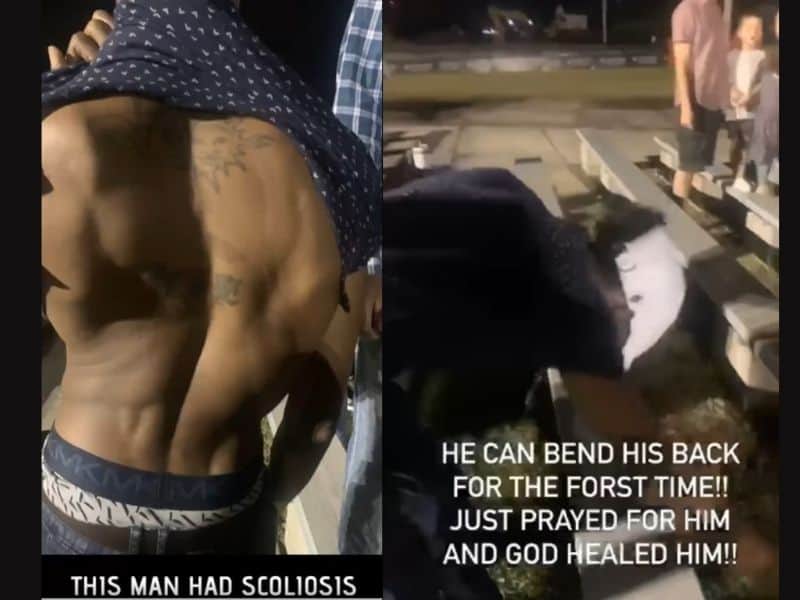 Sean Feucht has gone across America, gathering believers in worship. As they continue to lift the name of Jesus, salvations, healings and miracles are happening in their midst. The miracles that are happening prove to the world that God is real and is still in the miracle working business.

The “Let Us Worship” tour led by Sean Feucht has had thousands of attendees in every city they visit. It started as a worship protest against California’s ban on church singing. But it sooner became a series of revival events across America.

Sean shared that some local authorities would attempt to prevent the gathering, but “the Church will not be silenced.” God’s favor continually moves in Sean’s team as oppositions are pushed back and revival breaks through. 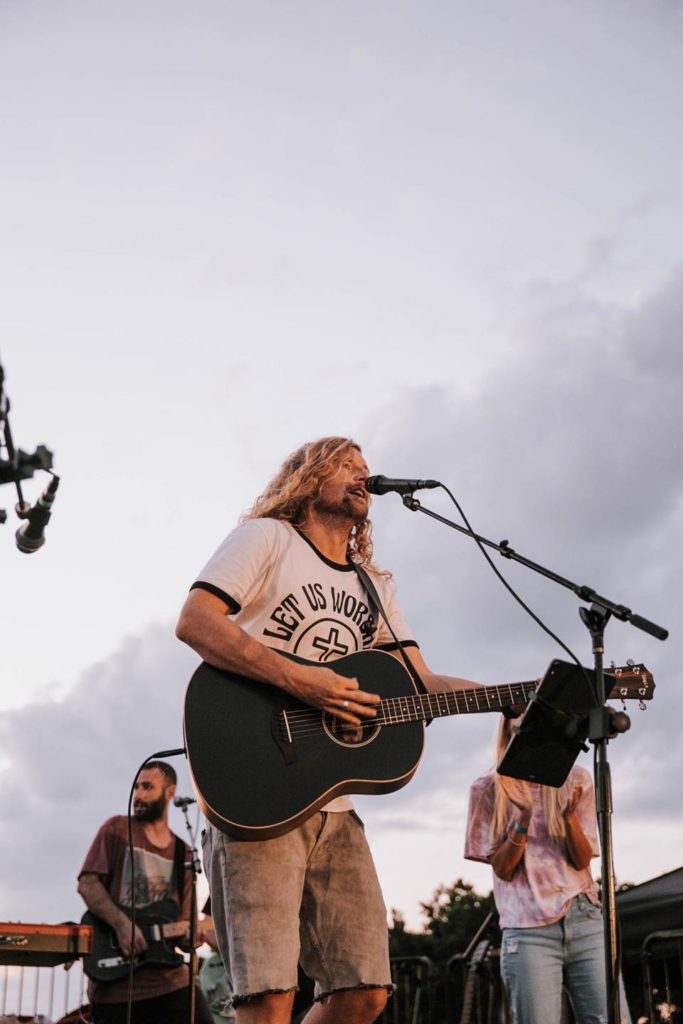 At their latest worship gathering in Charleston, South Carolina at Exchange Park, they prayed and laid hands on those who were sick. A man who had scoliosis since birth was healed and able to bend his back for the first time. Sean shared the video on his social media page. He wrote, “SO MANY UNBELIEVABLE MIRACLES TONIGHT!!!!! Here is one of the many texted to me! The miracles are still breaking out here! THANK YOU JESUS!!!” He noted that the night was a “move of God.”

The video first showed a picture of a crooked back, due to scoliosis. After praying for him, he got healed and was able to bend his back for the first time. The man was so moved by the miracle, that he kept screaming, “Thank You, Jesus!”

Another recorded miracle from the event was a deaf woman who had suffered for 47 years. After praying and claiming for God’s healing, her ears opened and she was healed.