BREAKING
Catch a Ride on a Shared Scooter—“Micro-mobility” Coming to Tel Aviv Next...
Israel Military to Conduct First-ever Simulated Strike on Iran
‘Injury to the Heart of Iran’: Details on the Life and Death...
STAND WITH UKRAINE
Home Tags Posts tagged with "health condition"
Tag: 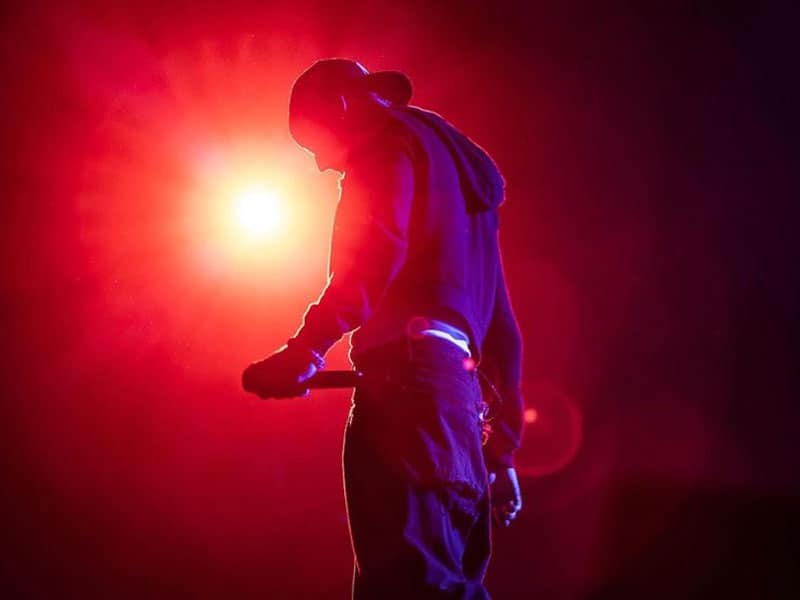 Following Hailey Bieber’s health crisis with stroke-like symptoms, husband Justin Bieber places his confidence in God, saying God’s got his wife in the “palm of His hands.”

On March 10, Hailey Baldwin Bieber made headlines after the news broke out that she was hospitalized. According to reports, the model had a life-threatening health condition as doctors discovered she had a blood clot in her brain. That is why her condition led to the manifestation of stroke-like symptoms. But thank God, Hailey recuperated from the health ordeal. 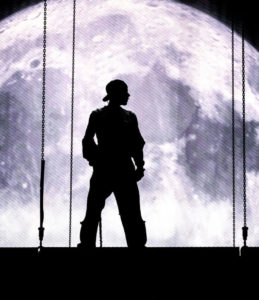 Then in the pop star’s recent concert in Denver, Colorado, Justin shared the lesson he learned from the struggle.

“It’s kind of crazy how life randomly throws you curveballs. You can’t really control much,” he said on stage. “Most of you probably know or have seen the news about my wife. She’s OK, she’s good. She’s strong.” 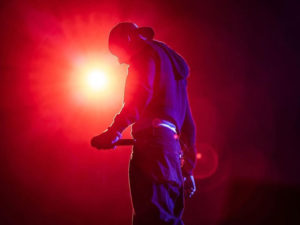 Justin admitted how scared he was with what happened to his wife. However, he knew God was in control and placed his confidence in Him.

“It’s been scary. It’s been really scary,” the pop star said. “But I know for a fact that God has her in the palm of His hands.”

Moreover, Justin also added words of encouragement to his fans, given all the unlikely situations the world is facing today. He urged them to be real and genuine with how they feel, especially in facing their fears and insecurities.

“There’s a lot of horrible things happening on the Earth right now,” the singer told the crowd. “I can’t think of a better place I would rather be.”

The pop star admitted he also has “insecurities” and “fears.” But he stressed that “you don’t have to hide those things. That’s what makes you you.”