BREAKING
Lay Aside The Old Self
Ben And Jerry’s Staying In Israel, But Founders Aren’t Doing The “Chunky...
Israel Has a New Prime Minister
STAND WITH UKRAINE
Home Tags Posts tagged with "Healthy Relationship"
Tag: 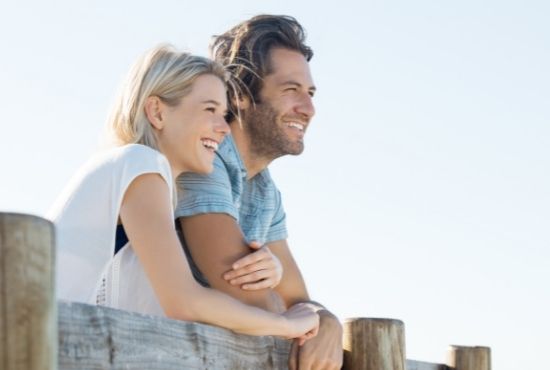 Danny Silk Reveals The Formula For A Healthy Relationship

Danny Silk reveals the formula for a healthy relationship.

“Powerful people working together in a culture of honor, building a strong connection that allows ‘I love you very much,’ to flow back and forth,” Danny silk emphasized. 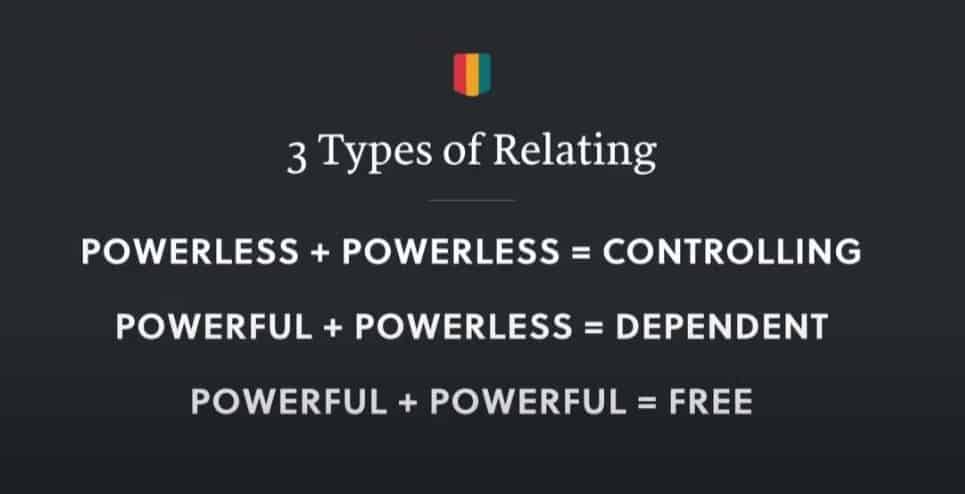 Danny then continued to differentiate the powerful people and the powerless people. Powerless people always have that “not so powerful” external force that keeps them from taking responsibility for their decisions and actions. They often get away with responsibilities by making up excuses and giving an indefinite answer.

“’ I’ll try something’ is this irresponsible voice, it’s like trying to give something else power,” he pointed out. “There’s not some powerful external force but a powerless person actually cultivates it in the way they talk.”

Powerful people on the other hand commit to whatever is presented to them. They own up to their decisions and actions, even to the, no’s they give. Instead of saying “I’ll try,” they will say “I will” or “I will not.”

A healthy relationship must involve two powerful people who are fully responsible for their relationship and everything about them. Marriage is a commitment and a responsibility. A husband and a wife should both work together for their marriage to work. 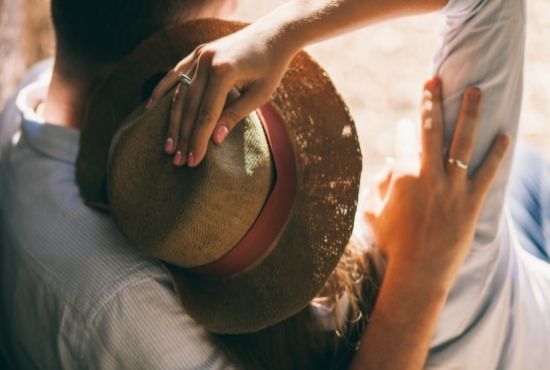 A powerless person can’t fulfill that commitment because they are always afraid of the things that haven’t happened yet. Oftentimes, they put the blame on others when things don’t go according to the plan.

“Powerless people are afraid,” Danny noted. “They spend a lot of time afraid that something’s going to mess up their day.”

If you want your relationship to work and grow into a healthy relationship, be that powerful man or woman in the Lord.

What a Healthy Relationship Looks Like | Danny Silk | Loving on Purpose

Read also: Taking Responsibility Of Your Own Atmosphere Of Revival