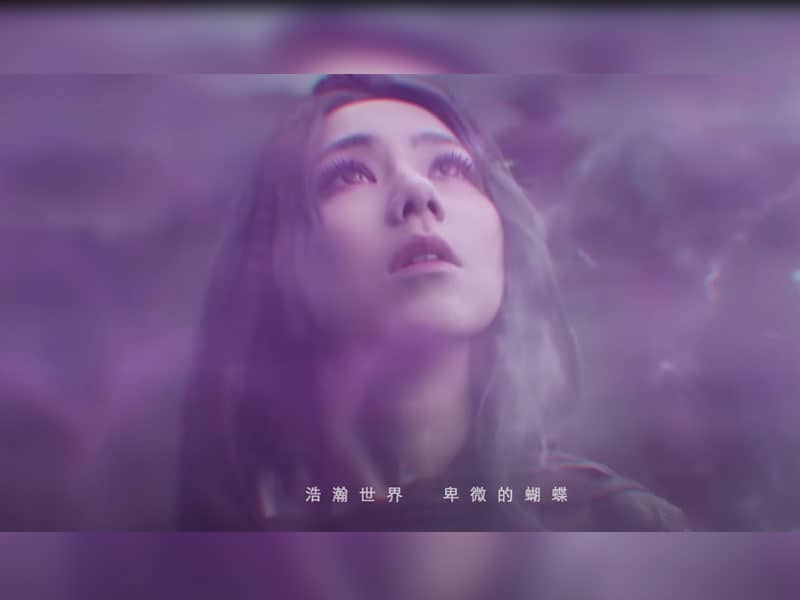 Despite the heightened persecution of Christians in China, some believers continue to remain faithful and fight the good fight of faith. One of them is a famous singer in the country branded as “China’s Taylor Swift,” Deng Ziqi. And she’s inspiring and encouraging many with her hopeful and faith-filled music. 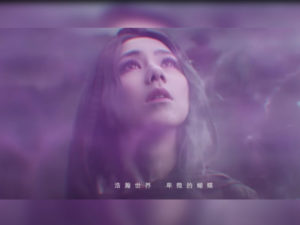 Deng released her new music this month with a 14-song album, “Revelation.” Her hope-filled song “Gloria” is incredibly captivating to many people. Its music video has now reached over three million views.

“Gloria’s” music video featured Deng in a “desolate wasteland.” She seemed hopeless and in sorrow until she discovered a bright light following the sea miraculously parting before her eyes. The song’s lyrics also highlighted words referenced from Scripture. That includes “do not be afraid,” “there’s no fear in love,” and “love that never fails.” 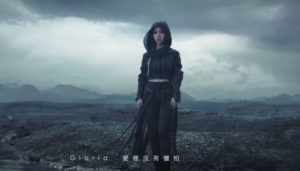 Further, according to Aleteia, Gloria “tells a longer story of a conversation with God.” In an interview with China Christian Daily, Deng revealed how she tries her best to “create works that make people once again see love.”

The singer explained, “In this world where love is badly needed. I trust what I can do is to try my best to create works that make people once again see the love, believe in love, and return to love. So it doesn’t matter how many setbacks there are on the way. As long as I can finish them.”

Deng rose to fame in 2014 after she joined a Chinese singing competition called “I Am a Singer 2,” according to Movieguide. Soon, her career boomed, and fans branded her “China’s Taylor Swift.” And today, despite the risks, the 31-year-old isn’t afraid of being bold with her Christian faith. She even often posts about it on her social media.

Prayers of blessings and protection be upon Deng Ziqi! What an inspiration indeed.