BREAKING
Catch a Ride on a Shared Scooter—“Micro-mobility” Coming to Tel Aviv Next...
Israel Military to Conduct First-ever Simulated Strike on Iran
‘Injury to the Heart of Iran’: Details on the Life and Death...
STAND WITH UKRAINE
Home Tags Posts tagged with "helicopter"
Tag: 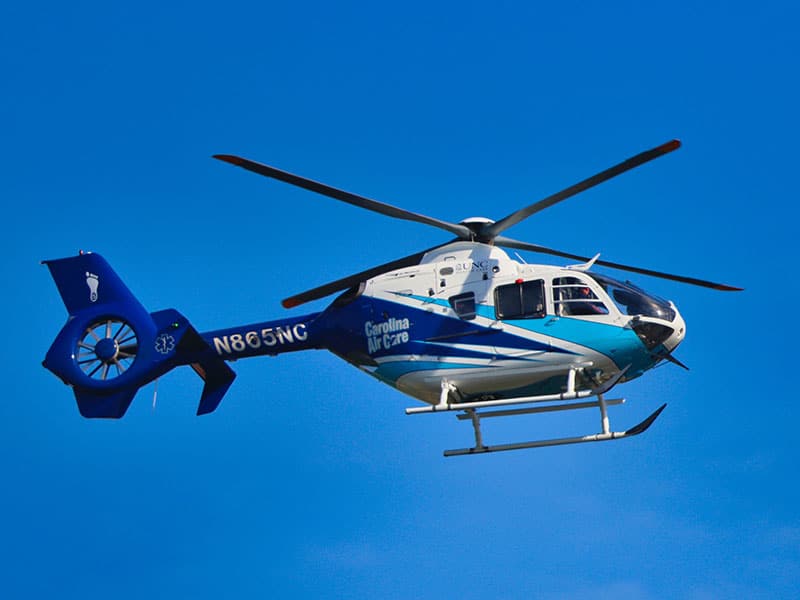 A pilot testified how God became his co-pilot when a medical helicopter met a terrifying accident but the lives of all the passengers were saved.

In January, a medical helicopter met a life-threatening accident in Philadelphia. Daniel Moore was the pilot, and during that time, he was transporting a patient—a baby girl. Along with him were also two crew members. 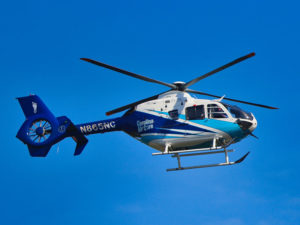 Photo by Gene Gallin on Unsplash

Everything went well as they traveled when suddenly the helicopter broke down at around one in the afternoon. It then crash-landed beside a church in Upper Darby. Despite the crash, the pilot, the crews, and the infant patient miraculously survived. The pilot suffered injuries. Meanwhile, the others were left unscathed, including the baby girl.

Following the incident and recovering from his injuries, Daniel testified to God’s goodness. And he claimed, “I had God as my co-pilot that day.. And we took care of the crew, and we landed in his front yard, so that was kind of nice.”

Daniel also expressed his gratefulness toward the police and rescuers, who immediately responded to the incident. Also, to a witness who quickly called 911 to respond to the crash.

“I remember waking up and looking up and seeing a whole company of firefighters looking down at me,” he recalled. “And that’s a real good feeling.”

Then the pilot added, “I’m just glad to be here and I’m glad that I got my crew back alive. I always tell people I just drive the bus; the heroes are in the back, working on the patient.”

We could conclude how God’s mighty hand protected all of them inside the medical helicopter with this testimony. They were all given a second chance at life.

“My God, my rock, in whom I take refuge, my shield, and the horn of my salvation, my stronghold and my refuge, my savior; you save me from violence. I call upon the Lord, who is worthy to be praised, and I am saved from my enemies.” -2 Samuel 22:3-4.