BREAKING
Catch a Ride on a Shared Scooter—“Micro-mobility” Coming to Tel Aviv Next...
Israel Military to Conduct First-ever Simulated Strike on Iran
‘Injury to the Heart of Iran’: Details on the Life and Death...
STAND WITH UKRAINE
Home Tags Posts tagged with "help for going through a battle"
Tag:

help for going through a battle 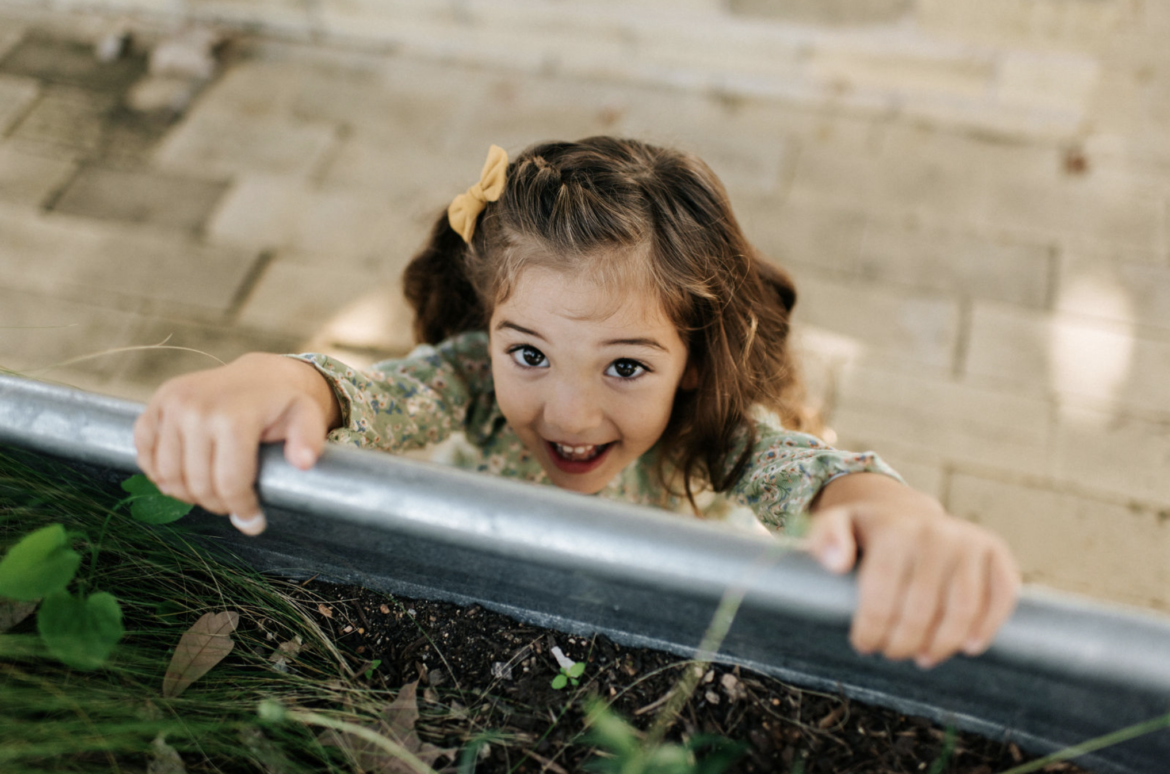 The Necessity Of Joy

Recently, the Lord has been challenging me to remember one of my life messages: the joy of the Lord. I feel like there is a really important word right now for us to live full of joy, despite our circumstances.

The joy of the Lord is far more important to the well-being of the believer than we’ve known. In fact, it’s the determining factor in whether we receive the inheritance God is trying to give us. I’ll show you what I mean in Psalm 2, it starts off with the writer under attack from an enemy.

“Why do the nations rage, And the people plot a vain thing? The kings of the earth set themselves, And the rulers take counsel together, Against the Lord and against His Anointed, saying, ‘Let us break Their bonds in pieces And cast away Their cords from us.’” (Psalm 2:1-3).

In verse 2, the enemy is plotting against the Lord and His anointed. Far too often, when we’re under attack, this is where we stop. We talk or write about what the devil is doing. Sometimes the focus is so strong on what the devil is doing, if you didn’t know these people were believers, it could appear they are giving the devil praise for what he’s doing.

In the spirit realm, praise is synonymous with an invitation to come dwell. Fortunately for us, the writers of these Psalms didn’t do that. In the midst of these attacks, the writers look to see what God is doing…g, and He is laughing. Why in heaven would God be laughing while the enemy is about to attack? Jeremiah 32:40-41 gives us a clue, i. It says that God will not turn away from doing us good, and He rejoices to do us good.

Right after He laughs, the good He does is rebuke the enemies, and He terrifies them with His fierce fury. The writer then declares God has called him son. When you see the God of joy in the midst of your greatest battles, you’ll also see the greatest revelation of your identity. Not only that, He then drops one of the largest promises in the entire Bible, “Ask of me and I will give you the nations as your inheritance, the whole earth as your possession,” (Psalm 2:8). Now if that isn’t good, I don’t know what is, and that’s why God is laughing.

One of the things Jesus said about Himself while He was on earth was, “Whatever the Father does, the Son also does,” (John 5:19). This is how Jesus brought heaven to earth. When we are under attack on earth, and we look to see the God of joy laughing in heaven, we are in position to make earth become like heaven. We simply do what we see the Father doing. After all, no matter how loud your enemy is shouting, laughing with your Father always drowns him out.

What battle are you going through right now that you need to see the God of joy in? As you think about this battle, spend some time laughing, knowing that God is doing you good. Declare over yourself that you are His child. Ask Him to give you the ends of the earth as your possession.