BREAKING
Catch a Ride on a Shared Scooter—“Micro-mobility” Coming to Tel Aviv Next...
Israel Military to Conduct First-ever Simulated Strike on Iran
‘Injury to the Heart of Iran’: Details on the Life and Death...
STAND WITH UKRAINE
Home Tags Posts tagged with "helpless"
Tag: 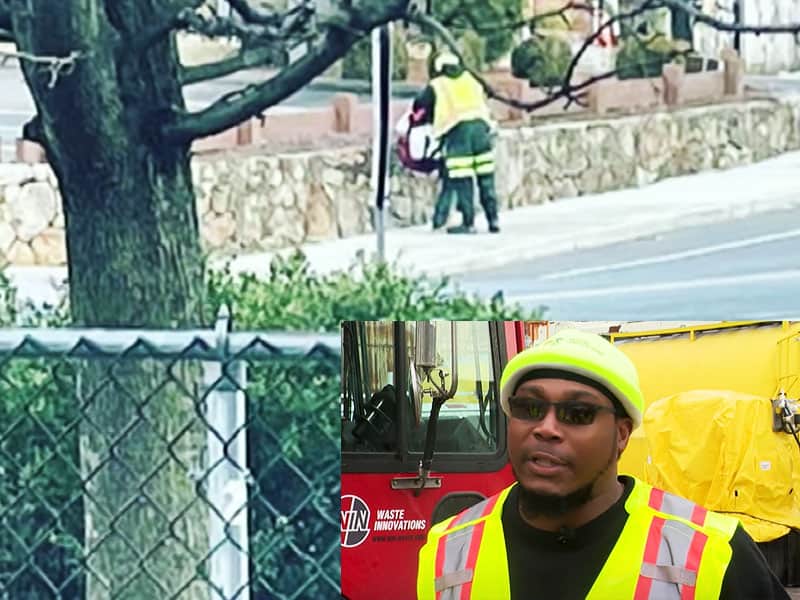 A garbage man who passed by a struggling young woman stops over to comfort and pray for her. And what he did created a ripple effect of kindness amongst people!

Dave and Charlie’s Hometown Deli owners in Norwalk took the act of kindness they witnessed from a sanitation worker to social media. Apparently, the two owners, Dave Kuban and Carlos Gonzales, were preparing for the restaurant’s morning rush when they saw a heartwarming scene. 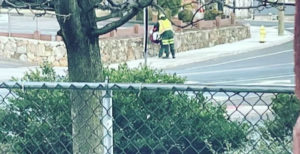 “We just saw him hugging her for, I don’t know, I want to say five minutes if that. But it was a real hug,” Carlos said in an interview on News 12.

According to the report, the Good Samaritan also gave cash to the young lady.

Inspired by what he witnessed, Dave took pictures and shared the story on social media. He also wanted to know who the kind garbage man was to treat him to a free lunch in their deli.

“We wanted to show him we appreciate him doing something like that. We need that in the world today,” Carlos remarked.

Finally, they were able to find the Good Samaritan. His name is Mike Nance, and he works at WIN Waste Innovations.

Then in an interview, Mike detailed what happened that Thursday morning.

“Anytime you see somebody walking around with everything that they own, talking to themselves—I don’t know. It just took over me,” the Good Samaritan said. 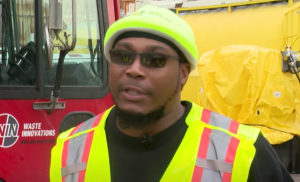 Mike comforted and encouraged her. He also gave her cash and went out of his way to bless the young woman.

Despite the applause from people online, Mike considers his kind gesture nothing special.

Soon after, Dave and Carlos invited the young woman for a free meal as well. It made Mike happy when he found out about it.

Every person is fighting a battle we know nothing about. May we be kind at all times and extend grace and love to everyone we meet, just like Christ. Who knows, you may be that person’s last ray of hope.