BREAKING
Catch a Ride on a Shared Scooter—“Micro-mobility” Coming to Tel Aviv Next...
Israel Military to Conduct First-ever Simulated Strike on Iran
‘Injury to the Heart of Iran’: Details on the Life and Death...
STAND WITH UKRAINE
Home Tags Posts tagged with "Herod"
Tag: 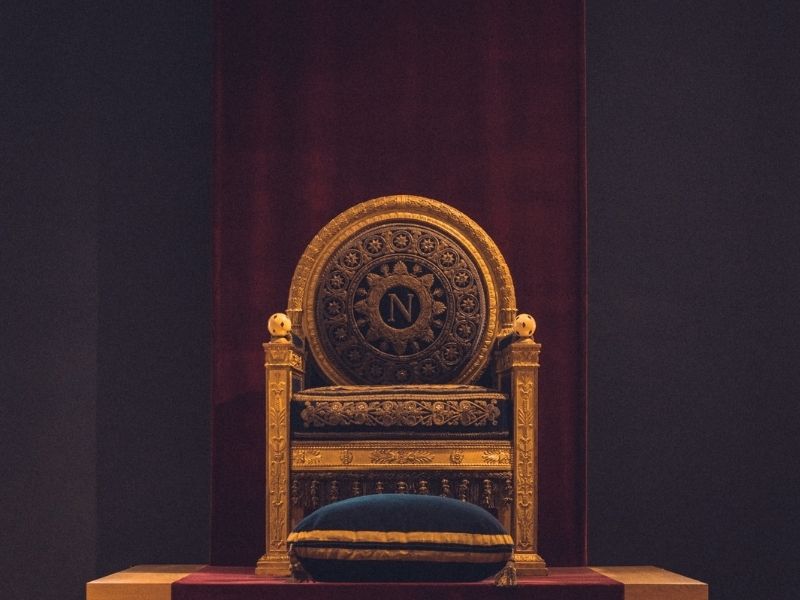 The Different Herods Mentioned In The Bible

The New Testament records a certain ruler named Herod. And although they hold the same name, the Herod in Matthew 2:19-22, Mark 6:19-20, and Acts 12:20-23 are not the same person. They are different characters but from the same family. So, who are these Herods?

Antipater, the patriarch of Herods

The Herodian dynasty started with Herod the Great’s father, Antipater, who was an Edomite. Edomites are believed to be the descendants of Edom, also known as Esau, the twin brother of Jacob. And just like their forefathers, the Israelites and Edomites had a troubled relationship. Obadiah shared the reason why in Obadiah 1:11 – Edomites just looked on when Babylon ransacked Israel.

Antipater, eventually, became a Jew. But the Jews were wary of his conversion because of his family background. His alliance with Rome and his conspiring with Pompey in invading Israel did him no good in gaining favor with the Jews. He then made his son, Herod the Great, a governor of Galilee.

When Antipater died, Herod the Great pledged allegiance to Augustus Caesar. The Roman emperor saw his potential as a ruler, so he installed him as king of Judea. At the age of 36, Herod the Great became the king of the Jews.

But the position slowly made Herod a lunatic. He was desperate to please his Roman superiors as well as appease his Jewish subjects. He tried to hold his throne by juggling questionable decisions during his reign. So, when he heard about the birth of Jesus from the Magi, he wanted to remove the threat immediately by deceiving the wise men. But, the Magi were warned in a dream and never returned to him. In his madness, he commanded the massacre of every male child in Bethlehem (Matthew 2:1-18).

Herod the Great died, and his son Archelaus replaced him as king, while Herod Antipas ruled over Galilee.

The younger son, Herod Antipas, was the center of the Gospel’s discussion. He was the Herod who John the Baptist called out for all the wicked things he had done. The governor locked John in prison and eventually ordered his death because of Herodias, his brother’s wife (Mark 6:19-20).

Another Herod mentioned in the Bible is Herod Agrippa I, who appeared in Acts 12. He was Antipas’ nephew, but his bond with Caligula, the third Roman emperor, put him as king of the Jews.

According to history, there were many other Herods, but the above Herods were the ones who crossed the history of our Lord and Savior, Jesus.