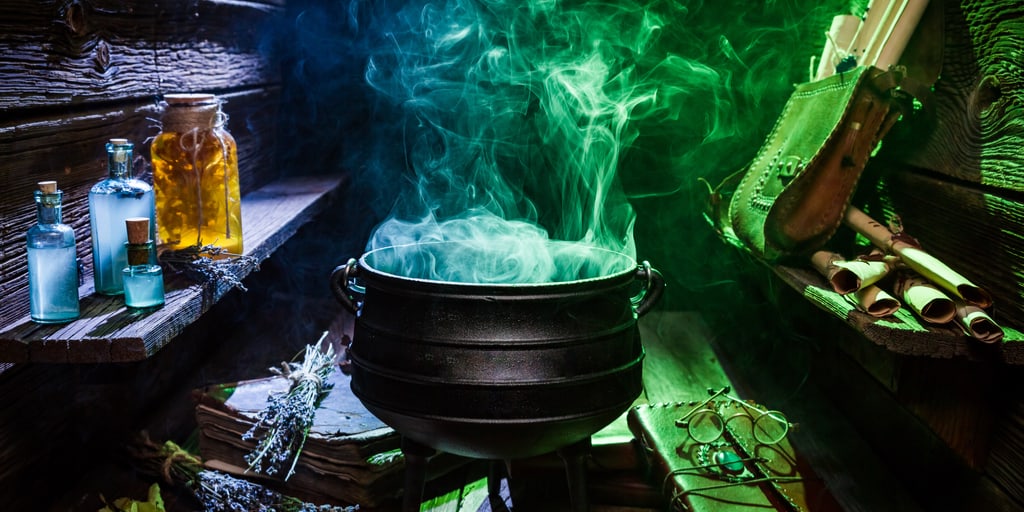 Can Christians Be Hexed?