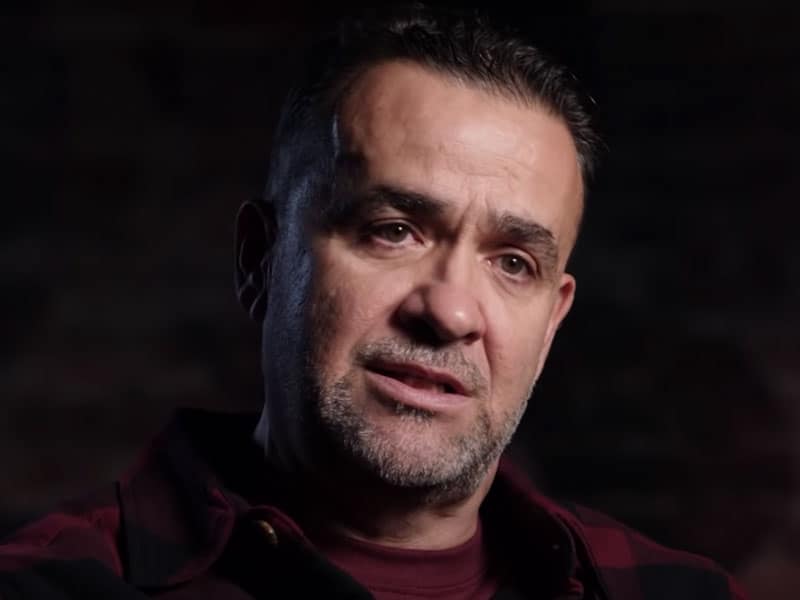 A drug dealer who was shot in the head and run over by a truck encountered Jesus face to face in rehab that instantly delivered him from drug addiction.

Eddie Ramirez came to America from Cuba in 1967. He grew up distant from his father, who was aggressive and angry. And at 13-years-old, his parents got divorced. The pain from a broken relationship with his dad made him angry and often got him into fights with other kids in the neighborhood. 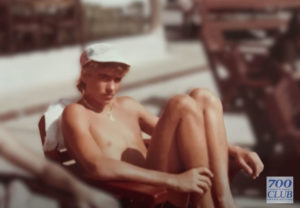 Because of Eddie’s toughness, some older boys led him into the drug trafficking ring. He got the attention he craved and became a drug dealer to high-profile clients. Since then, it led him even more to the dark path of drug addiction.

The former drug addict recalled how he wasn’t able to stop because he had power, money, and status. He loved that he felt he was in control. But in reality, his life was way out of control and reckless.

A Desire To Change

One day, he got into a motorcycle accident and was ran over by a truck, nearly killing him. After recovering, his best friend, who became a Christian, brought him to a church. But he didn’t feel comfortable in the church and went back to his money-making business, dealing drugs, and continued living a life of violence. He continued filling his emptiness with cocaine and felt hopeless.

In another incident, Eddie was shot in the head. But still he survived. And soon after, the drug dealer felt a desire to change his life. So, he asked for help from his mother and went to a rehab facility where Jesus encountered him.

Jesus came to him in a dream and spoke to him. The words Eddie heard Him say turned his life around. The moment he woke up, he was never the same again and was immediately set free from drug addiction.

“My life was changed. He came, He save me right on time,” he recounted.

"Why God? Why would You save me?" - Face-to-Face Encounter with Jesus in Rehab